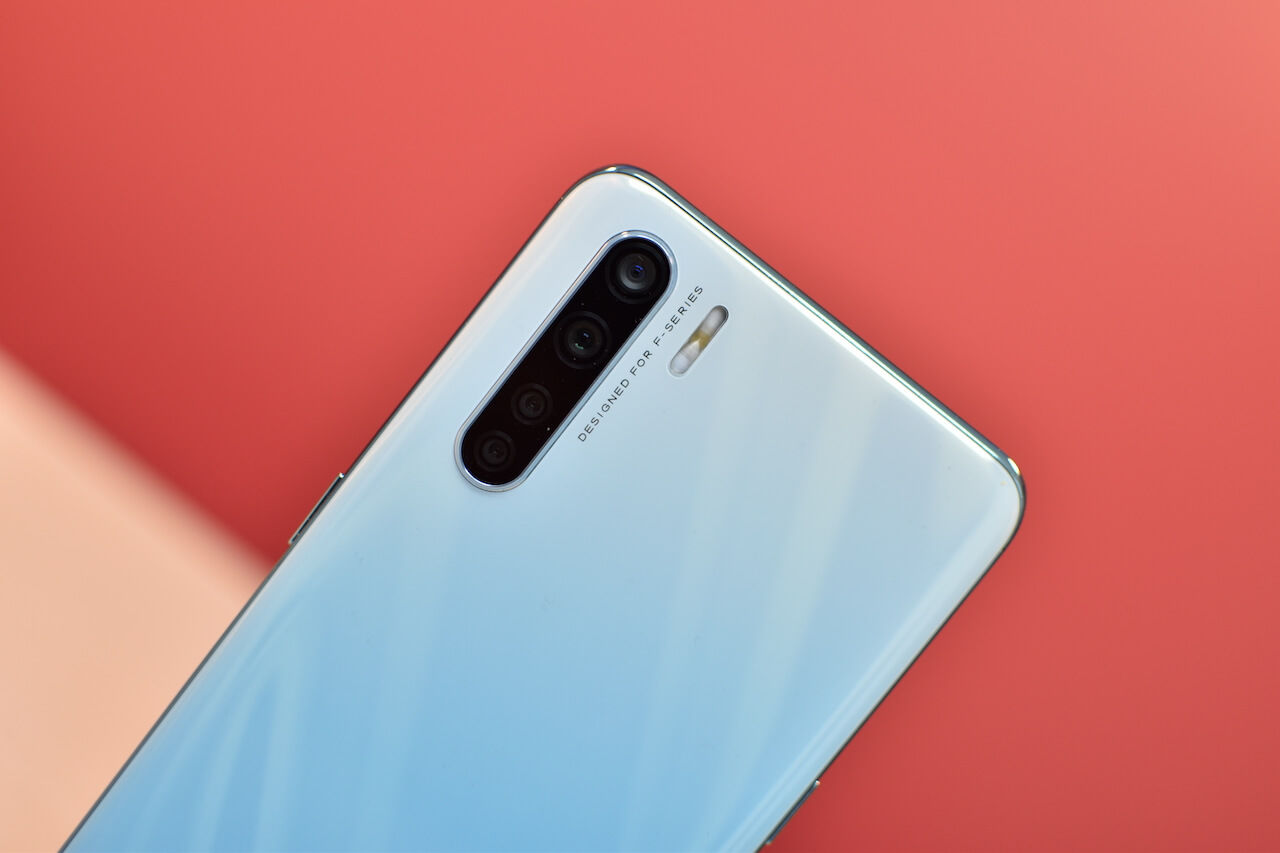 Oppo’s popular F series of fashion and youth-centric smartphones is about to get a major refresh with the Oppo F17 series in India in the coming weeks.

The series consists of two devices, the Oppo F17 Pro and the Oppo F17. The Oppo F17 Pro is already listed on Amazon and is being teased as an “Ulta-sleek” phone. The company has also revealed the weight and thickness of the device. The Oppo F17 Pro will come in at just 164 grams with 7.48mm thickness, which is a rare design in 2020 when most smartphones are crossing the 200-gram mark.

Further, the teaser also mentions that this will be the sleekest phone under Rs 25,000 segment, also giving us an indication of its price. The vanilla F17 should be even more affordable.

A short video teaser posted on Oppo India on Twitter also revealed some of the features of the Oppo F17 Pro. The device will come with a dual punch-hole selfie camera, similar to the recently launched OnePlus Nord. Over at the rear, we can see the device sporting a quad-camera setup along with LED flash. And, lastly, one can also clearly see the colour options that the phone will come in. There is Blue, White, Black, Orange, Navy Blue, and the last one looks like a special edition variant which comes with a design pattern in white colour option.

As far as the specs are concerned, the Oppo F17 Pro is expected to come with an AMOLED screen and an in-display fingerprint scanner. Apart from that, we do not have much information on the duo such as the refresh rate.

Oppo is also confirmed to launch the Oppo A53 in India on August 25. We can expect the Oppo F17 series to be unveiled later in the early September. The Oppo F15 was launched in India for Rs 19,990 and we can expect the F17 to also be priced similarly and the F17 Pro is expected to sit in the sub Rs 25,000 segment.