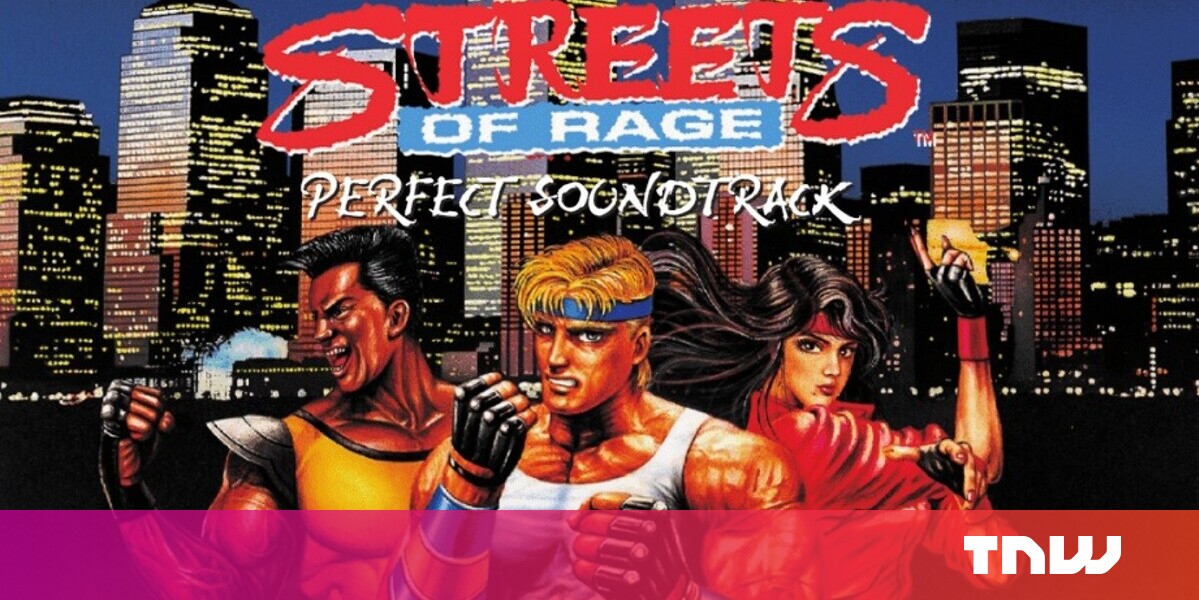 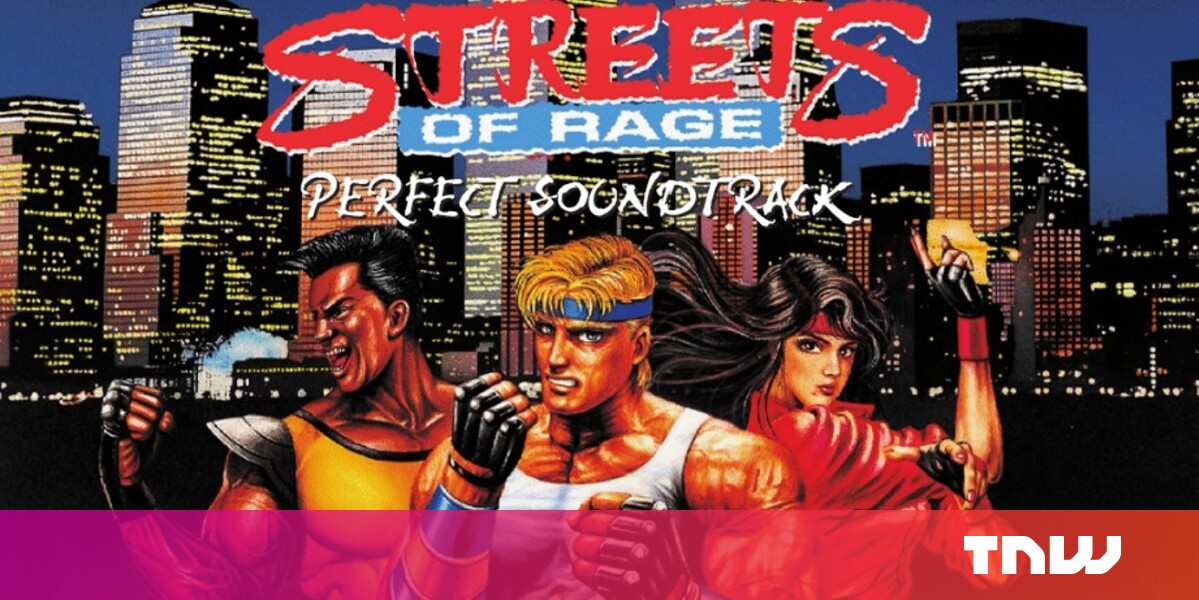 Wow, talk about your museum pieces. Wayo Records is reissuing the iconic soundtracks of Streets of Rage and Streets of Rage 2 on cassette, of all things. Both soundtracks have been remastered from the Mega Drive originals, so if you really wanted to listen to these classics on a tape, then Christmas has come early.

Wait! That’s not all! For the very first time,
the Streets of Rage 1 & 2 Soundtracks are also
available in a collector tape remastered version!
The ultimate retro format!

Both soundtracks include comments from composer Yuzo Koshiro, and the Streets of Rage 2 Perfect Soundtrack also has a 17-minute Megamix from Shinji Hosoe. Both are available digitally and on CD in addition to the aforementioned cassette format. You almost want to get the latter just to say you did.

I hope you saved your boombox and a pencil to unwind the plastic film when it gets tangled — yes, we actually had to do that. At any rate, I hope you have something on which to play this suckers, because I’m pretty sure a lot of modern cars don’t even come with CD players anymore, much less cassette players. Still, as 90s throwbacks go, this is about as literal as it gets.

Read: Please don’t let Assassin’s Creed Valhalla be too much like Odyssey

This launch is probably, in part, intended to commemorate the launch of Streets of Rage 4, which came out rather stealthily this week. It’s the first game in the series since Streets of Rage 3 in 1994, so needless to say it’s a bit of an occasion. And what better way to commemorate the return of a 90s classic than by bringing back another 90s classic? Each one is about as likely as the other to be familiar to the Zoomer youngsters out there.

Honestly, I’m a little surprised that, with the state of the world, someone’s able to make cassettes. I imagine that’s something that requires a pretty niche manufacturer. But whatever — people still make vinyl, so what do I know about retro music media?

The cassettes (and other versions of the soundtracks) are currently available to pre-order from Wayo Records, with plans to ship them out either at the end of May or in June. Each cassette costs €10.50, or about $12 US.