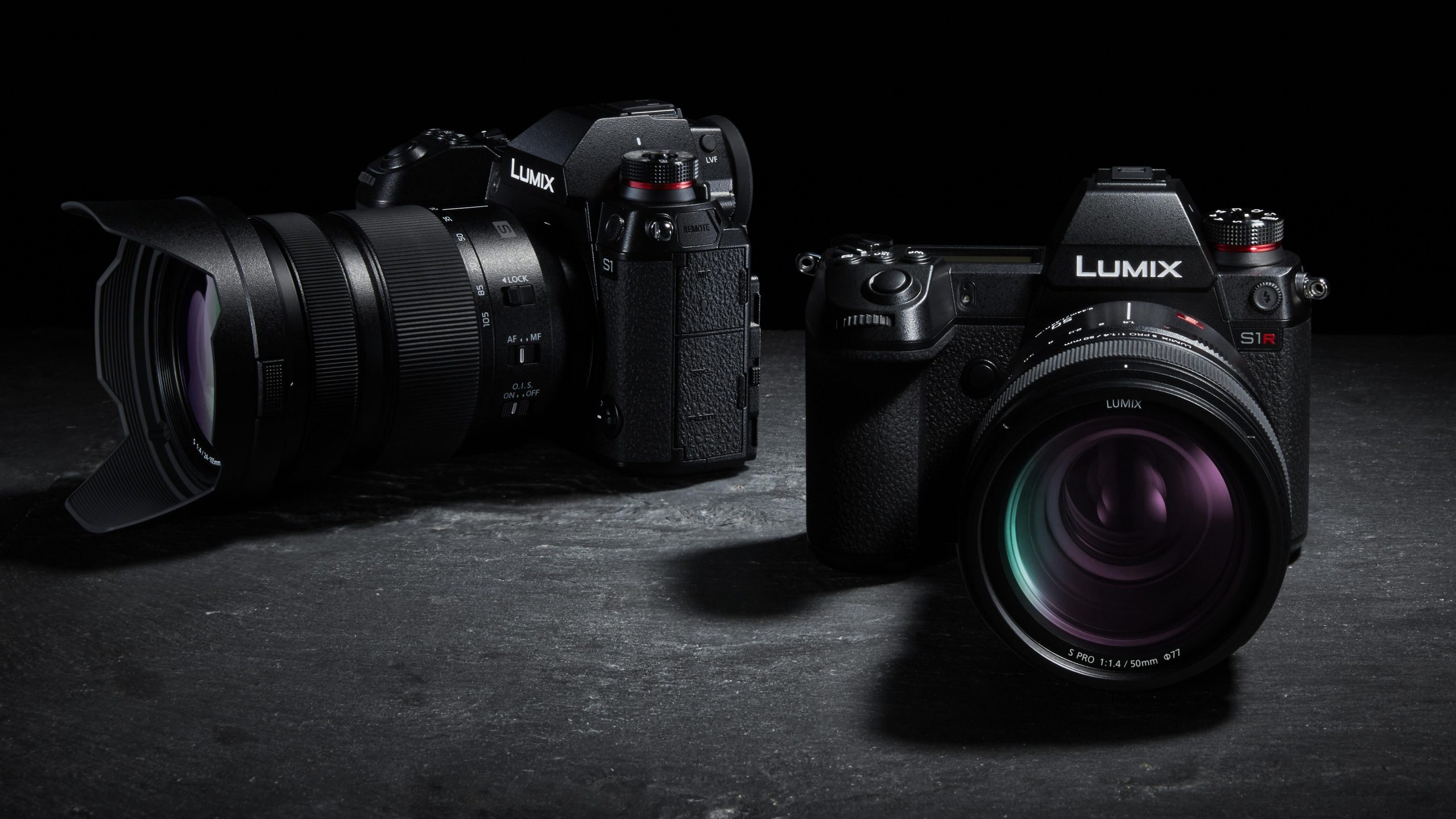 Panasonic has quietly stood on the sidelines of the recent Royal Rumble tussle between Canon, Sony and Nikon for the title of best full-frame mirrorless camera, but it might be about to enter the ring with a new contender called the Panasonic Lumix S5.

According to the ever-reliable camera leaker Nokishita , the Panasonic S5 and a 20-60mm kit lens “have just been registered at overseas retailers”, which lends extra credence to earlier rumors that a full-frame mirrorless sibling of the Panasonic S1 could launch soon.

There are no extra details in the leaks so far, so what can we expect from a Panasonic S5? It’ll almost certainly be a smaller, lighter and more affordable full-frame version of the Panasonic S1 range, which also includes the Panasonic S1R and S1H.

The S1 series cameras is very much designed for pros, which means large and hefty bodies that are great for balancing out long lenses, but not so good for hobbyists looking to take advantage of one of the main mirrorless advantages over DSLRs, which is reduced bulk.

A smaller Panasonic S5 would also fit a recent trend in full-frame mirrorless cameras. Now the big brands have got their professional models – like the Canon EOS R5, Nikon Z6 and Sony A7R IV – all reasonably established, their attention is now turning to tempting photographers who have been traditionally known as ‘enthusiasts’ to their new systems.

Since Panasonic cameras are very much modern hybrids with a strong video focus, the Panasonic S5 could pitch itself as a more affordable rival to the likes of the Canon EOS R6, though we’ll have to wait for more detailed specs to be sure.

Panasonic’s full-frame mirrorless cameras might have taken a backseat to headline-grabbers like the Canon EOS R5 and Sony A7S III recently, but they’ve been quietly establishing themselves in the background since their arrival in early 2019.

The S1 series are compatible with L-Mount alliance lenses, which are made by the trio of Panasonic, Sigma and Leica. This has allowed then to fast-track the creation of a new line of lenses for the system – there are now 18 options, with the likes of Venus Optics recently adding even more lens choice with its Laowa range.

We were impressed with the Panasonic S1 when it arrived, though one of our complaints was its overly fussy controls and sheer size. This is something a Panasonic S5 could address for non-professional shooters looking for a hybrid camera with strong video performance.

Another slight weakness was of the S1 series is its autofocus performance, with its contras-based Depth by Defocus system still a little behind the competition when it comes to video recording and low light. It remains to be seen whether that’s something a new model like the Panasonic S5 could overcome, but we’re looking forward to finding out soon if the rumors turn out to be correct.