PayTM has returned to Play Store – but, the battle is far from over google removes paytm from play store 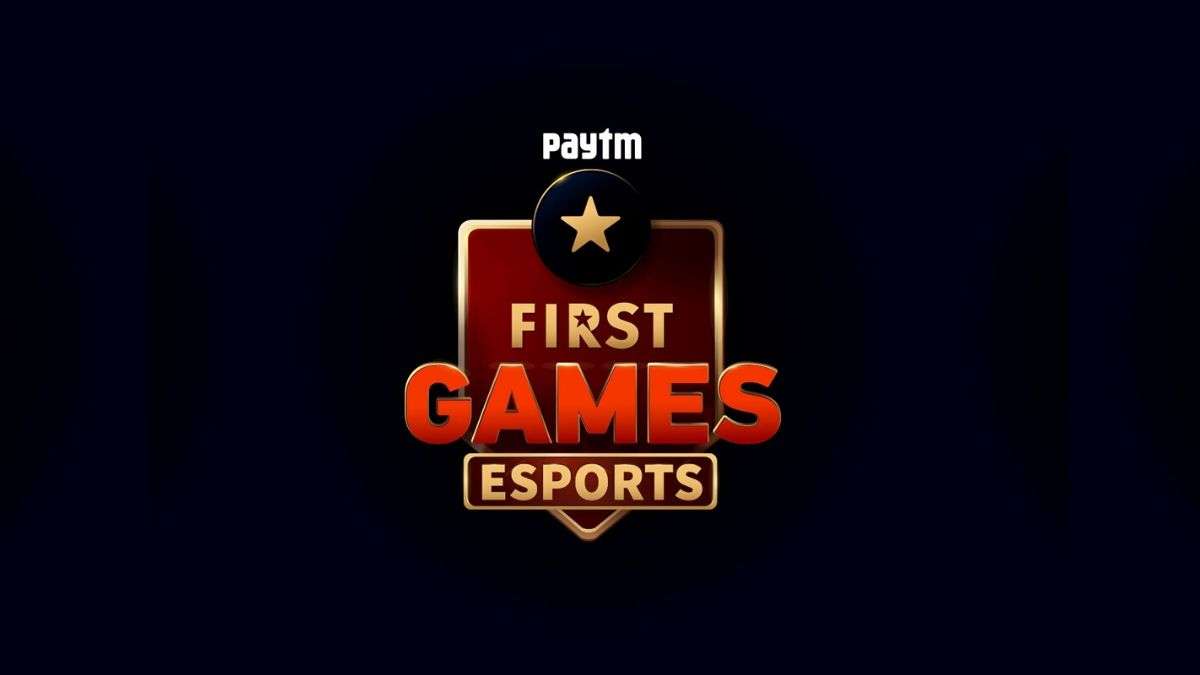 India’s dominant digital payment app PayTM suddenly went off Google’s Play Store last Friday, leading to speculation of another government crackdown on China-supported apps. However, it turned out to be Google’s independent action, driven by its own policy against gambling.

For PayTM, backed by the Ant Group and Softbank and currently ranked as India’s highest valued startup, this couldn’t have been more inopportune. Because they had signed cricketing icon Sachin Tendulkar as brand ambassador for a fantasy cricket game in preparation for the IPL cricket tournament that kicked off on September 19.

Both the apps from PayTM continued to be available on Apple’s App Store through the entire duration of this tussle.

And Google hit where it really hurt. They threw out  both PayTM and PayTM First Games from the Play Store, while retaining other applications such as PayTM for Business, PayTM Mall and Paytm Money. Why? Because these amounted to gambling and were against Google’s policies.

This is what a Google spokesperson had to say: “Our policies don’t allow online casinos or support any unregulated gambling apps that facilitate sports betting, including daily fantasy sports in India… In the case of repeated policy violations, we may take more serious action which may include terminating Google Play Developer accounts. Our policies are applied and enforced on all developers consistently.”

PayTM is back, but not the game app

As things stand, while PayTM digital payment app is back on Play Store, its fantasy cricket app is still missing. And, the company is not taking it lying down. Terming its removal as “unjustified”, PayTM squarely accused Google of “arm-twisting” it to get its cash-back scheme off the store front, even though Google Pay ran a similar one.

“We maintain that our cash-back campaign was within guidelines, as well as all laws of the land. We did not break any rules and there was no violation. It is not related to gambling in any manner whatsoever,” PayTM said in blogpost.

“Your app contains content that doesn’t comply with the Gambling policy as it offers games with “loyalty” (e.g. engagement or activity) points that (1) are accrued or accelerated via real-money purchases which (2) can be exchanged for items or prizes of real-world monetary value,” the blog said quoting from an email from Google.

Dismissal overruled! 😀In case you missed the news, your Paytm app is BACK on the Play Store. #PaytmKaro pic.twitter.com/HGtpH2pJk5September 20, 2020

The said app, which was launched on September 11, allows users to collect cricket stickers and scratch cards to earn cash-back that could then be used to make utility payments, mobile recharges and money transfers. PayTM said its campaign was well within guidelines and laws of the land.

It highlighted a similar scheme available on Google Pay which had run “Tez Shots” at the start of the 2020 cricketing season which allowed users to “score runs to earn assured rewards up to Rs.1 lakh.”

In fact, even at this point in time, Play Store lists out several apps that function in ways pretty similar to what PayTM had launched.

So, what’s it really about?

Which brings us to the background story. Google and PayTM have constantly sought to attract digital payment users and merchants for a larger pie of India’s expanding digital economy. Credit Suisse had recently forecast that digital payments in India will cross $1 trillion by 2023, such skirmishes are bound to grow as newer entrants like Facebook set to add WhatsApp Pay into this mix.

Not surprisingly, Google’s latest action has been questioned by legal experts who questioned its right to play both the gatekeeper and policy maker due to the obvious conflict of interest. Android holds more than 90% share in India’s mobile market and amounts to Google playing judge, jury and executioner, as PayTM founder Vijay Shekhar Sharma said.

Readers would be aware that Google is falling class-action antitrust lawsuits in the US for the alleged abuse of its market supremacy that includes excluding competition, stifling innovation, and inhibiting customer choice. The company’s decision to charge a 30% transaction fee on Play Store from app developers also raised hackles.

Google is acting like the judge, jury & executioner, says @Paytm CEO @vijayshekhar after his company’s apps are removed from the PlayStore. He says the #IPL game which @Google calls “gambling” is a straightforward cash back concept. @MeghaVishwanath @ShereenBhan #Exclusive pic.twitter.com/h4GFQUmB3ISeptember 18, 2020

We spoke to an anti-competition lawyer in Bangalore who suggests that while platforms are free to impose policies for use, Google might have pressed the wrong switches here. Because, such apps need to comply with local laws and in India fantasy sports are considered “games of skill” and not “games of chance” and therefore do not fall under the purview of gambling.

In fact, the PayTM founder called out industry associations such as NASSCOM and the IAMAI (Internet and Mobile Association of India) for staying silent on the matter which, he felt, could result in similar actions against other startups by Google. In fact, an industry insider we spoke to suggested that Google could act against more such cash-back apps on Play Store during the ongoing cricket season.

With the Make in India theme promoted by Prime Minister Narendra Modi gaining ground, such actions from Google could result in a polarization of businesses. In fact, Sharma even suggested a new grouping that represents local technology firms and said he would be approaching government, lawmakers and regulators soon.

Which is why we believe that this battle isn’t over an app. There could be a war waiting round the corner.