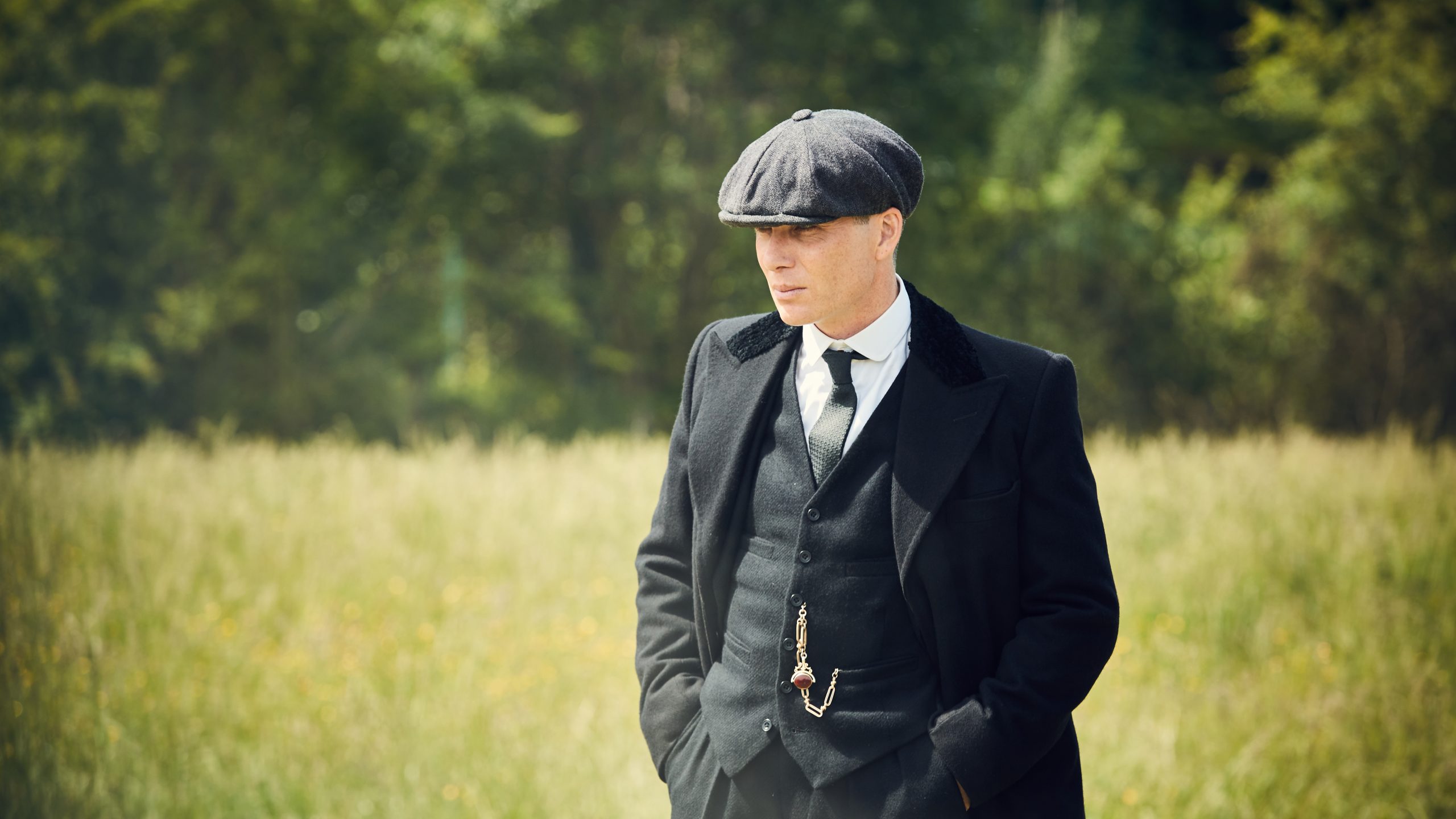 Peaky Blinders season 6 was first planned to launch in 2021, but the chaos the coronavirus has imposed on the entertainment industry means that’s likely a bit of stretch – at least the show’s filming in Manchester has now resumed. Either way, the original plan was for five series, so we should at least count ourselves lucky that we’ll get to enjoy more of the Shelby gang and their violent high jinks with season 6.

Before the breathtaking fifth season, the story of each series tended to be self-contained: The cliffhanger ending to season 5 really threw a fascist-following spanner in the works. Information thus far is thin on the ground as to how the Peaky Blinders season 6 plot will address Mosley’s near miss at the hands of Tommy at one of his far right rallies, but we at least have plenty of time to speculate.

And if you haven’t got to that point yet, you absolutely have time to catch up with the show on BBC iPlayer in the UK and Netflix internationally. But, also, beware spoilers for seasons 1 to 5 as we go into everything we know about Peaky Blinders season 6.

The novel coronavirus has claimed another scalp. Like No Time To Die, A Quiet Place Part II and many others, season 6 will be delayed. A message on the official Twitter feed on March 16, 2020 confirmed that “the start of production of Peaky Blinders season 6 has been postponed.” However, as of May 2020, filming has now resumed following the easing of lockdown restrictions in the UK, with the cast following the two-metre distance rules and washing their hands regularly.

Previously director Anthony Byrne – of Ripper Street fame, and the first to helm multiple Peaky Blinders seasons – said to BBC Sounds’ Obsessed With… Peaky Blinders podcast that “I have no idea when it would be out, maybe early 2021.”

“I’m reading the scripts at the moment, which Steven is writing,” Byrne said in September 2019. “I start properly on series six in early November. Then we start shooting early next year, is the plan.” The first episode is called ‘Black Day’.

Peaky Blinders season 6: what we know about the story and returning cast

Expect to see some familiar faces tying up the dramatic loose ends of Tommy’s failed assassination of Sir Oswald Mosely. Speaking of the slimy Blackshirts founder, we know from BBC Sounds’ pod that Sam Claflin is back.

We don’t know much more about the official cast besides Claflin, but expect to see Cillian Murphy return as Tommy, plus the other usual Shelby suspects. While we did leave him rather distressed in a field with a gun to his head at the end of season 5, our money’s on him living to fight another day.

His troubles also trigger the ethereal apparitions of his dead wife, Grace Shelby, so we’ll likely see Annabelle Wallis again, too. Less clear is whether Tom Hardy will reappear as Alfie Solomons, following his miraculous season 5 return after being shot in the head in series 4.

But what of Michael’s mysterious partner Gina (Anya Taylor-Joy)? Were the scheming couple behind the assassination’s failure? Michael’s bid to take charge of Shelby Company Ltd certainly raises suspicion around them. Regardless, we do know we’ll be meeting more of Gina’s family in season 6.

Byrne told GQ in August 2019 that, “Gina, and whoever her family are, will make themselves known, Oswald Mosley and some people around him and his world.” It’s looking like the murky machinations of the interwar elite will become clearer in the next season, but when it comes to Gina, specifically, “there’s a lot to be revealed about her next series. She’s a player, she’s a manipulator. She’s part of a wider plan,” Byrne says.

World War II will start to loom over the story in season 6. “Because of the nature of the decade, the 1930s, we know what happened at the end – that war began. There are rumblings and rumors of war and that is overshadowing the whole thing. It makes it all the more… the stakes are higher,” Knight told the Press Association.

Peaky Blinders is a rare thing: a UK prestige drama that has the cachet of bigger US shows. No wonder more and more big names are showing up in every season. In the UK, the viewing figures for new episodes have tripled since the show began – don’t be surprised if season 6 isn’t the last we’ll see of the Shelbys.