Pedro Pascal shouts out the stuntmen who helped create his Mandalorian 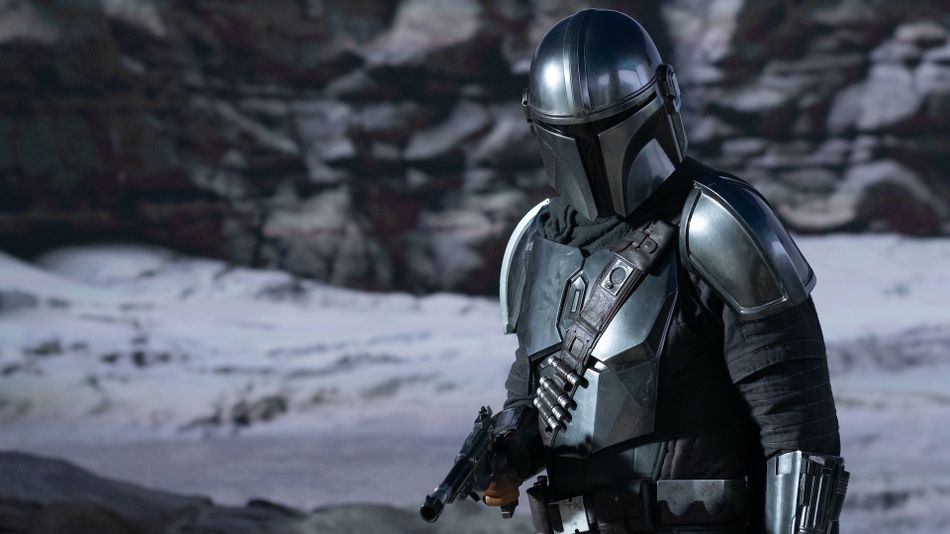 All products featured here are independently selected by our editors and writers.If you buy something through links on our site, Mashable may earn an affiliate commission.
By Alexis Nedd2020-05-18 19:42:24 UTC

The Mandalorian’s signature beskar armor became instantly iconic with the premiere of the Disney+ Star Wars show in November, but a recent episode of Disney Gallery: The Mandalorian revealed that the Mando behind the mask wasn’t always principal cast member Pedro Pascal.

In the third episode of Disney Gallery, titled “Cast,” Pedro Pascal (The Mandalorian), Carl Weathers (Greef Karga), and Gina Carano (Cara Dune) sat down with series creator Jon Favreau to discuss what it was like to be a part of the series. Pascal brought up the other two men who play Mando to give them credit for his performance.

“I am third fiddle to two incredible guys,” Pascal said in his interview. “Brendan Wayne and Lateef [Crowder].”

He described Wayne as the “gunslinger” aspect of the Mandalorian, since he is the stuntman behind all of his character’s gun and grappling action. Crowder is the capoeira and jiu jitsu expert who dons the beskar armor for fight scenes.

“I am modeling my performance around their physicality in a lot of ways and I wouldn’t be able to do it without them,” Pascal added.

Carano, whose character spent the most time with all three actors playing Mando, said that playing opposite them became a three-in-one deal, and that “[they] all make up the Mandalorian for me.”

In addition to shouting out the two other Mandalorians, “Cast” also had a funny, if painful, story about the climactic Season 1 finale moment when Pascal’s character takes off his mask for the first time. After getting his face made up to look bloody for the reveal, Pascal said he walked right out of the makeup trailer and straight into some plywood, splitting the skin on the bridge of his nose clean open.

The Mandalorian team “moved mountains” to get him in and out of the hospital, and Jon Favreau recalls bringing Pascal to the emergency room still wearing his grisly makeup.

“He was made up,” Favreau said, “it was the scene after the explosion so he was bleeding out of his ears and was covered with blood. So he goes to the emergency room and they’re like ‘let him in!'”

The injury required seven stitches and Pascal was back on set within hours. Leave it to one of three Mandalorians to get right back in the fight.

Disney Gallery: The Mandalorian is now streaming on Disney+.