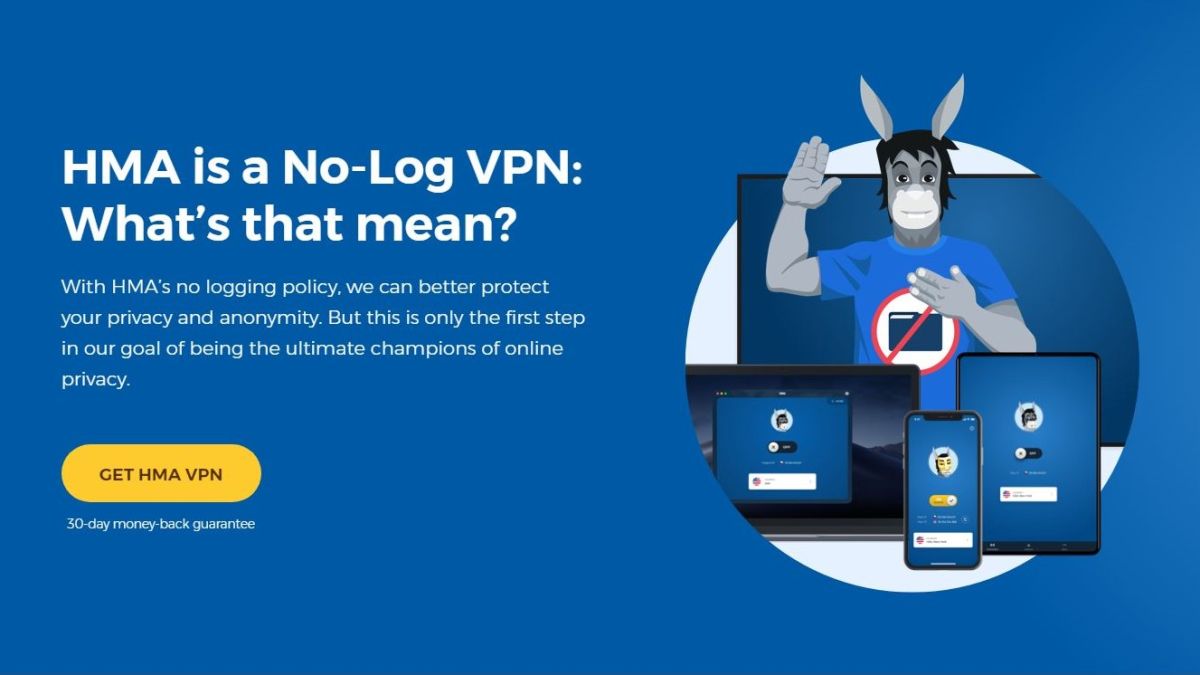 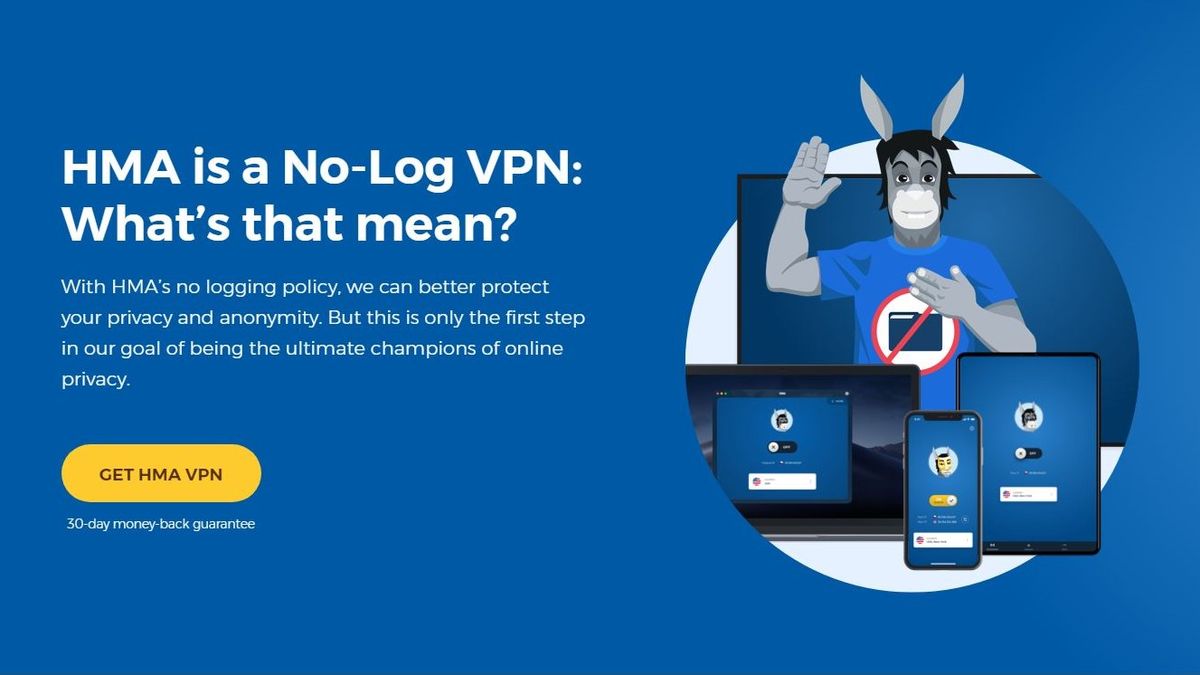 The VPN provider HMA (formerly HideMyAss!) has announced that it has introduced a No Logging Policy (NLP) in an effort to improve user privacy.

The introduction of a NLP is part of a broader initiative by the company to become a privacy champion that will also tackle challenges such as user tracking by advertisers.

Back in November of last year, HMA took its first step in its commitment to online privacy by announcing that it would no longer collect the exact IP addresses of its users.

HMA’s new NLP will be audited by the third-party cybersecurity consulting firm VerSprite, which also audited NordVPN’s service. The audit will verify the disconnection of online usage and transmission data from personally identifiable information (PII) that HMA stores for legal and billing purposes to ensure that all online user activity remains private, even from the company itself.

In a press release, commercial director at HMA, Andrei Mochola explained how the company’s new No Logging Policy will help strengthen its position as a champion of privacy in the VPN market, saying:

“The VPN industry has been struggling with a trust issue. Consumers are unknowingly handing over their data to VPN companies with unclear ownership based in jurisdictions with questionable consumer protection laws. There are VPN providers claiming to offer no logging when all they are offering is IP protection. The point of difference with the new HMA No Logging Policy is that transparency is the foundation upon which it was built.

“As we enter a new chapter at HMA, our No Logging Policy is not the ceiling but the floor of our ambition. We will add new privacy features such as advertiser anti-tracking which solves a very real problem for users, but currently goes beyond the scope of a traditional VPN. We see taking such steps as important for us to maintain our fight against censorship and we will continue to innovate to become a champion of privacy in the VPN market.”