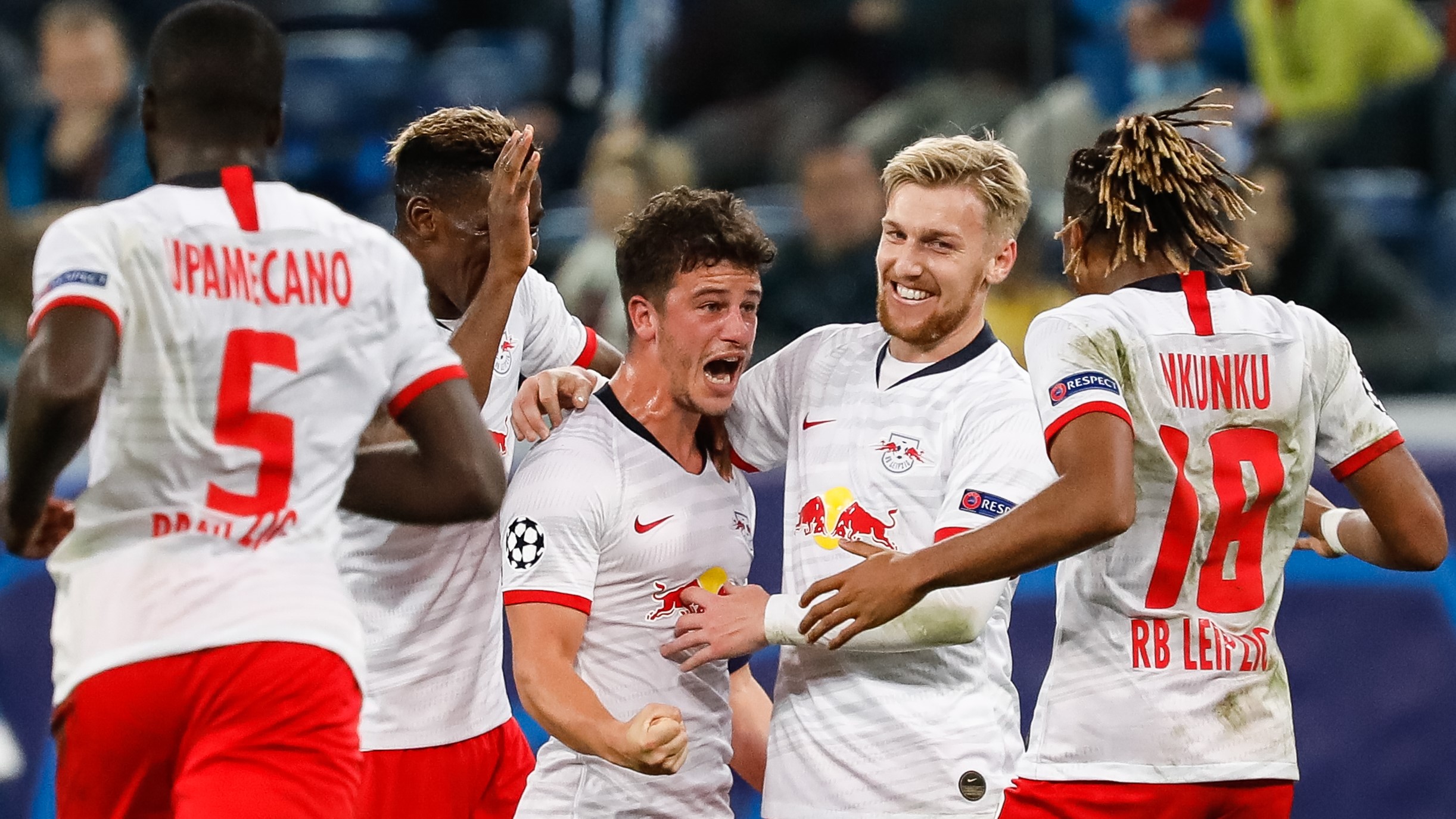 European football is back this weekend and all eyes are on Germany’s Bundesliga as the first top-flight continental league to restart live matches following the Covid-19 shutdown. Here’s how to watch one of today’s top fixtures and live stream RB Leipzig vs Freiburg online from anywhere in the world.

RB Leipzig vs Freiburg takes place at the imaginatively named Red Bull Arena stadium in Leipzig. The home side currently sit third in the Bundesliga table and are just five points off league leaders Bayern Munich, so a win here could be huge in the race to the Salatschüssel.

Freiburg will be no pushover, however, with the Black Forest club entering the weekend in eighth place on 36 points. Just before the coronavirus shutdown, they notched an impressive 3-1 win over Union Berlin and will be hoping the restart finds them in similar form.

This is one of the tastiest Bundesliga fixtures this weekend so read on as we explain how to get a trustworthy RB Leipzig vs Freiburg live stream and watch the match online, no matter where you are in the world.

How to watch a FREE RB Leipzig vs Freiburg live stream

Sky Sports has the broadcast rights to the Bundesliga in Germany and it’s going big on the restart today, announcing that all mid-afternoon fixtures will be available to watch for free – both online and on TV – in both Deutschland and neighbouring Austria.

This means its never been easier to get a free RB Leipzig vs Freiburg live stream – or watch any of the other 3.30pm CEST kick-offs.

Matches will be available to watch for free on German TV on the Sky Sports News HD channel, but even more conveniently online via the German Sky Sports website.

As well as being able to watch RB Leipzig vs Freiburg for free online, the other eligible fixtures today are:

Anyone from these countries currently abroad may find they can’t access the streaming services they normally would at home. This is because of geo-blocking, but there’s a very easy solution in the form of a VPN…

If you’re abroad this weekend but still want to watch coverage of the match from your home broadcaster, you’ll need a VPN to do so. That’s because your normal coverage will be geo-blocked. It’s really easy to do and stops you having to tune in to some dodgy stream you’ve heard about on Reddit.

A VPN is perfect for this as it allows you to change your IP address so you appear to be in a completely different location. We’ve tested hundreds of VPNs and can recommend ExpressVPN as the best VPN service currently available.

VPNs aren’t foolproof, though, and sometimes you’ll find that content still gets blocked even if you’re relocated your device back home. Sometimes, all you need to do is enter your browser’s private or Incognito mode to fix the issue – but on a few occasions, you may be plain stumped.

How to watch RB Leipzig vs Freiburg live in the UK

Footy-starved sports fans in the UK and Ireland will be relived to find they can once again get a dose of live action from the German top flight via BT Sport, who will being showing every Bundesliga match LIVE for the remainder of this delayed season.

BT Sport is available as part of the provider’s wide range of TV and broadband packages – as well as being offered as an add-on with Sky. Existing customers will find they can easily live stream Bundesliga fixtures on either the BT Sport website or via the BT Sport app.

Saturday’s RB Leipzig vs Freiburg match is on BT Sport 2, with coverage beginning at 2pm ahead of a 2.30pm BST kick-off.

How to watch RB Leipzig vs Freiburg: live stream for FREE in the US

In the US, Fox Sports is the TV home of the Bundesliga with live games being shown across a combination of FOX Sports 1, FOX Sports 2, FOX Deportes, FOX Soccer Plus and Univision Deportes each match week.

Saturday’s game will broadcast live on Fox Sports 2 along with FOX Soccer Match Pass, FOX Deportes and Foxsports.com, with kick-off at 9.30am ET / 6.30am PT.

Assuming you have cable, you’ll be able to watch on Fox either at home, online or on the network’s Fox Sports Go app for tablets and smartphones.

How to live stream RB Leipzig vs Freiburg in Canada

In Canada, subscription TV channel Sportsnet has the rights to show the Bundesliga, but if you don’t have it as part of your TV package, you can sign up to its Sportsnet Now streaming service to live stream (in HD) all the Bundesliga matches Canada has to offer.

However, if you want to watch while away from Canada, your best bet is to check out a VPN and access the coverage.

Kick-off for RB Leipzig vs Freiburg in Canada on Saturday is at 9.30pm ET or 6.30am PT.

How to live stream RB Leipzig vs Freiburg in Australia

If you need a welcome distraction of top flight football from the lockdown boredom in Australia, then you’ll need to be a subscriber to beIN Sports who have exclusive live coverage rights to the Bundesliga for the remaining games of this season.

Saturday’s clash between RB Leipzig vs Freiburg will be on beIN Sports 1 with kick-off at 11.30pm AEST.

If you already subscribe to one of these services but find yourself away from Oz for this weekend’s big Bundesliga restart, remember you can always deploy a VPN to access the coverage you’d normally watch (and almost certainly pay for) back home.

How to watch RB Leipzig vs Freiburg: live stream from New Zealand

beIN is also the sole rights holders for live coverage of the Bundesliga in New Zealand this season.