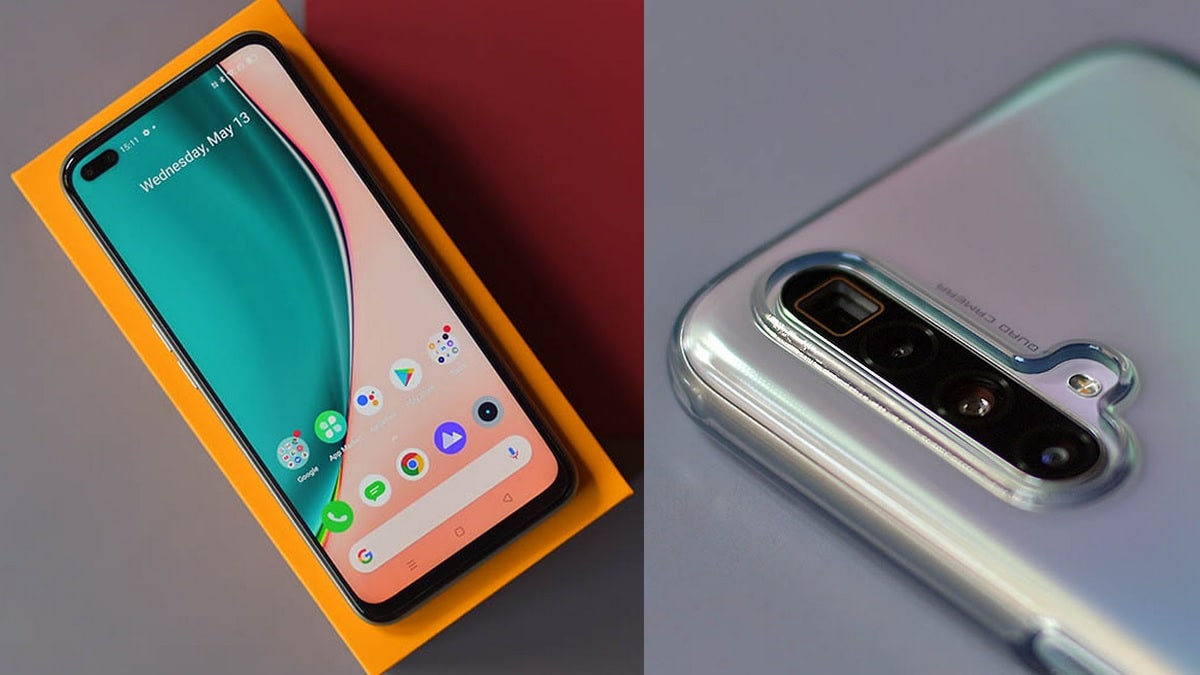 Realme is the fastest-growing smartphone brand in India. The Realme X series had been one of the devices in the mid-range segment the country in the last year. The Realme X, X2, and the XT were mid-rangers while the company also managed to launch Realme X2 Pro and the Realme X50 Pro flagship smartphones with aggressive pricing.

With the launch of Realme 6 series devices, Realme made it very clear that the ‘Pro’ series will take care of the X series in India while the numeric series(Realme 5, 6) will replace the ‘Pro’ series.

The company has officially launched its next-gen X3 series smartphones in India. Now, with the Realme X3 series, Realme will take the X series to replace ‘Pro’ series in the flagship. So, the X3 will be the successor to the Realme X2 Pro. And, the new X3 Super Zoom will be the company’s camera-centric flagship device.

Here is everything you need to know about the Realme X3 series.

Along with the X3 series smartphones, the company also launched its new TWS, the Buds Q, priced at Rs 2,000.

Realme has announced Realme X3 SuperZoom flagship smartphone in India along with the vanilla Realme X2, which made its global debut.  The only major difference between the Realme X3 and X3 SuperZoom is the camera.

The X3 SuperZoom comes with a quad-camera array on the back with 64MP main camera, followed by a periscopic 5x telephoto lens, a macro shooter and an ultra-wide lens with a 115-degree field-of-view. The device also packs in Nightscape 4.0, Nightscape Pro mode, Ultra Nightscape and Tripod mode. It also comes with a starry mode which lets you try astrophotography via your phone.

Further, the Realme X3 SuperZoom sports a 32MP primary selfie camera along with an 8MP wide shooter. On the front, you get a 6.5-inch LCD panel with a 120Hz refresh rate. It is powered by the last-gen Snapdragon 855+ chipset with 12GB of RAM and 256GB of UFS 3.0 storage. The device is packed with a 4,200mAh battery and supports 30W Dart charging over USB Type-C.

The Realme X3 opts for a 12MP 2x telephoto lens instead of the periscope and uses a 16MP selfie shooter instead of the 32MP shooter. The rest of the specs are similar across the board.

Realme has unveiled its new flagship smartphone, the X50 Pro 5G Player Edition in China. The device comes with a 6.44-inch Full HD+ Super AMOLED panel with 90Hz refresh rate. The display supports HDR10+ content support, it also supports 100% DCI-P3 colour gamut. It is a gaming-centric flagship smartphone powered by Snapdragon 865 SoC, paired with up to 12GB LPDDR5 RAM, and up to 128GB UFS 3.1 storage.

It sports a 48MP primary camera, which uses last year’s Sony IMX586 image sensor. The other senors are an 8MP ultra-wide lens, 2MP macro lens, and a 2MP Black and White depth camera. Over at the front, we get a dual punch-hole camera with 16MP primary and 2MP ultra-wide camera. The device is backed by a 4,200mAh battery with 65W Super Dart charge support.

Along with the Realme X3 series, the company also announced a new TWS dubbed Realme Buds Q. Priced at Rs 1,999, the earbuds will take on the Redmi Earbuds S.

It has an in-ear design without a stem that protrudes downward. It houses 10mm bass boost drivers, with support for 119ms low latency. It functions over Bluetooth 5.0 and also brings instant pairing options. The battery life is rated for 4 hours on a single charge, with the case providing an additional four charges. The buds also offer capacitive touch controls. It comes in black, white and yellow colour options.

The company is also looking to charge the design of the smartphone as all the handsets from Realme 5 Pro looks similar and sport same camera module structure., The change will be reflected on the Realme smartphones that will be launched in July.