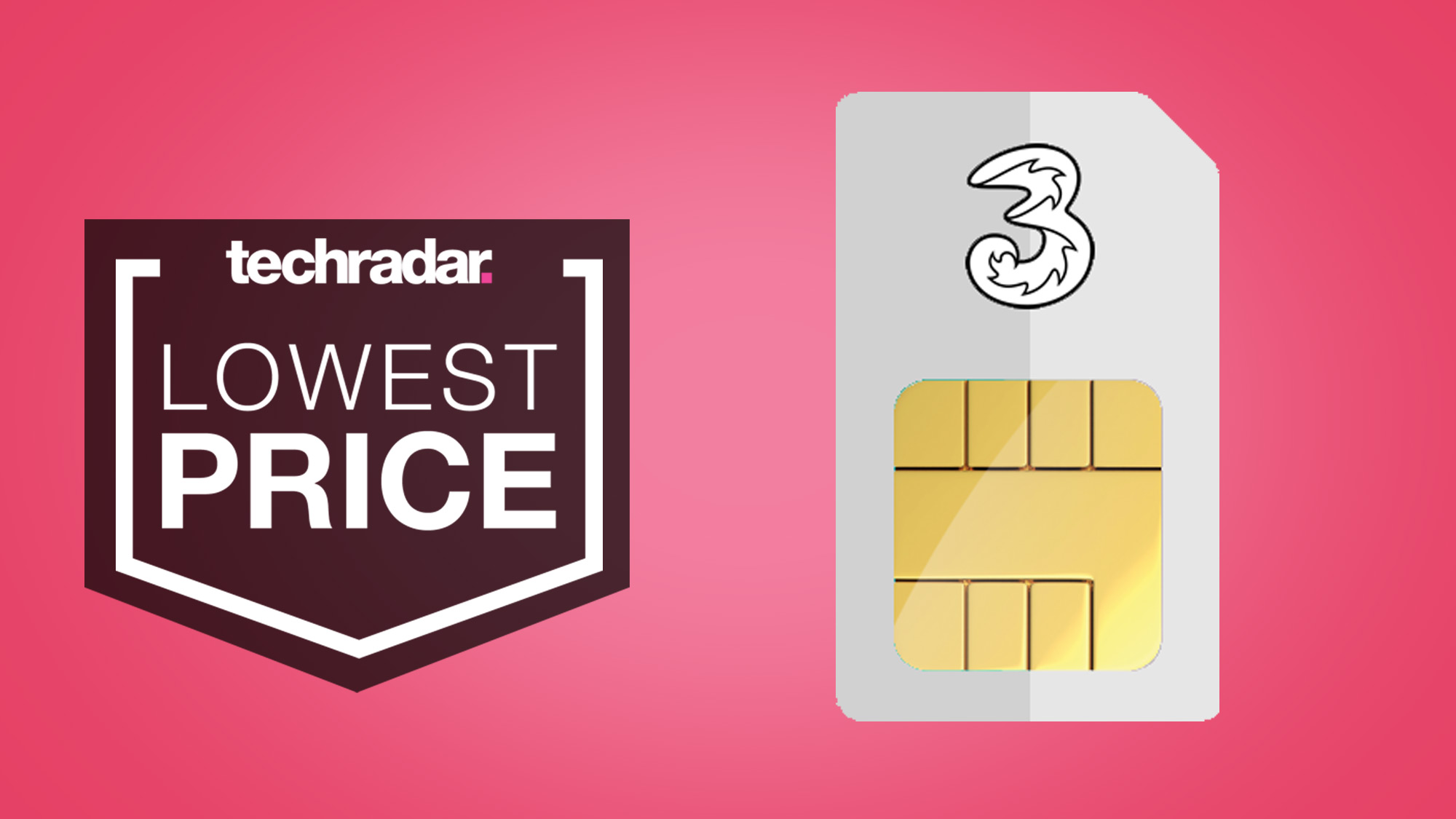 There are a lot of SIM only deals out there, flexing their affordability, big data plans, and more, but one plan consistently outranks the rest. That offer comes from Three and has remained a market-leader for a long time now.

With Three, you’re getting a completely unlimited data plan while only having to pay £18 a month to get it. That undercuts 90% of the other options out there with just Smarty Mobile putting up a competitive effort.

At that price, you’re getting the unlimited data as well as unlimited calls and texts and the ability to tether other devices including gaming consoles, tablets, and beyond.

You can find out more about this unlimited data SIM only deal below:

Why go with Three?

If you haven’t already been won over by these amazing offers from Three then you’ll be excited to hear that the network doesn’t shy away from offering up some extra incentives as well.

Whether that be free exclusive prizes or extra roaming, you can see all of best parts of a Three SIM only deal or Three mobile deals down below.