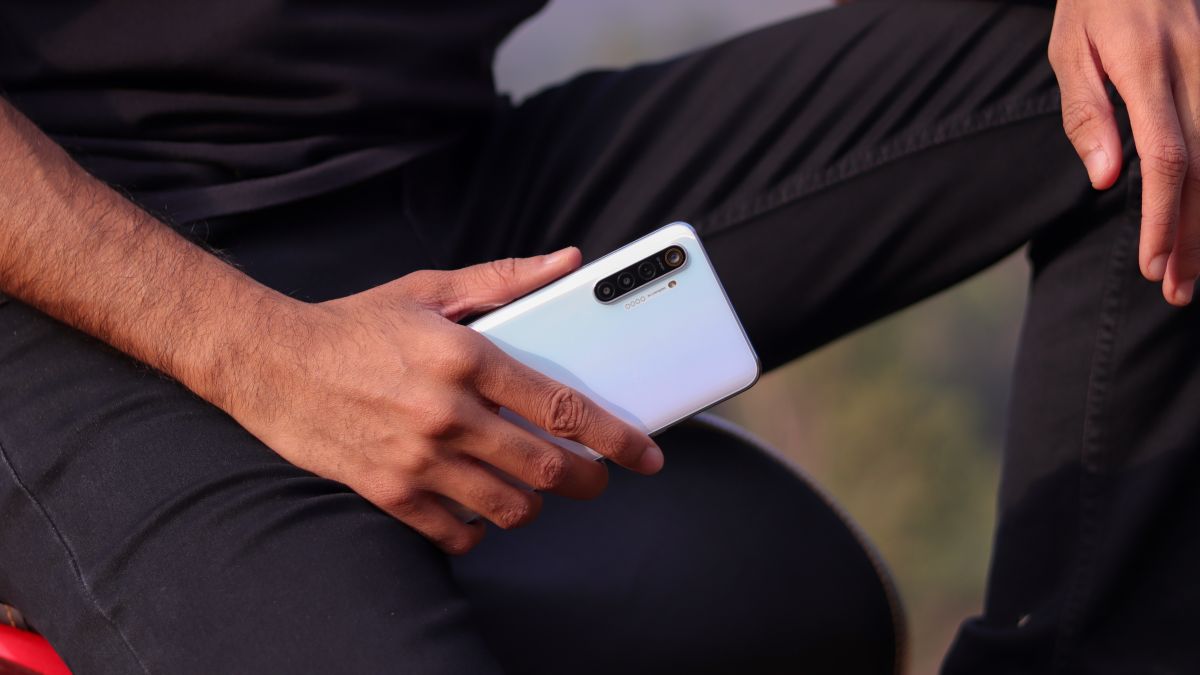 Realme is the fastest-growing smartphone brand in India. The Realme X series had been one of the devices in the mid-range segment the country in the last year. The Realme X, X2, and the XT were mid-rangers while the company also managed to launch Realme X2 Pro and the Realme X50 Pro flagship smartphones with aggressive pricing.

With the launch of Realme 6 series devices, Realme made it very clear that the ‘Pro’ series will take care of the X series in India while the numeric series(Realme 5, 6) will replace the ‘Pro’ series.

Realme has scheduled an event in China on May 25 where the company is expected to announce as many as eight new products including the Realme X3 and Realme Super Zoom smartphones. And, soon after the China launch, we can expect the India launch of the devices.

As of now, we do not have any information regarding the launch date of the Realme X3 or the Realme X3 pro. The predecessors, Realme X2 and X2 Pro were launched back in November and December 2019 respectively. So, we can expect the company to announce the next-gen X series devices in June-July, 2020. Realme’s CEO Madhav Sheth has already started teasing the devices, which means that the launch might not be too far.

Realme also has an event scheduled for May 13 in China, for a gaming-related product, but that could an entirely different product.

Announcing realme’s next leap in camera technology with 60x Zoom & Starry Mode on #realmeX3. I urge you to take the #realmeSuperZoom challenge and try clicking a better pic than this with your smartphone.RT and reply using #realmeX3. pic.twitter.com/9SidiG6QKgMay 8, 2020

The Realme X3 is said to feature a 4,100mAh battery with 30W fast charge. Over to the camera department, the Realme X3 is tipped to come with a quad-camera array with a primary 48MP f/1.8 camera, an 8MP Ultra-wide lens followed by a 2MP depth sensor and a 2MP macro camera. On the front, it will feature a dual punch-hole camera.

By looking at the leaked specs of the Realme X3 almost matches up with a phone from Realme which is already made available in China, the Realme X50m. To further make this point stronger, a new Realme device with RMX2141 passed through TENAA certifications which had the same dimension as theX50m. So, we expect the company to announce the Realme X50m as the Realme X3 in India and other markets in the coming months.

The Realme X3 Super Zoom is said to pack in a 6.6-inch Full HD+ LCD panel with 120Hz refresh rate. It is also expected to come with a year-old Snapdragon 855+ chipset, which was also spotted on Geekbench. The use of a year-old SoC could significantly bring the price of the device as 5G-enabled Snapdragon 865 flagships have been more expensive this year.

The Realme X3 Super Zoom is said to come with a 64MP Samsung GM1 f/1.8 primary camera, an 8MP ultra-wide camera followed by an 8MP periscope telephoto lens which is expected to come with 5x optical zoom and up to 60x digital zoom along with OIS and to complete the quad-camera array, there is a 2MP macro shooter. Over to the front, the device will house a 32MP Sony IMX616 camera along with a wide-angle shooter.

Further, it is expected to pack in a 4,200mAH battery and come with 30W Dart charging capability. It is expected to run on Android 10 out of the box with Realme UI skin on top. The listing suggests the device will come with 12GB RAM LPDDR4X and 256GB UFS 3.0. But, we can expect the company to launch other variants with 6/8GB RAM as well.

The listing also confirms several other features such as the device will skip the 3.5mm headphone jack and microSD card slot. And, since the device comes with an LCD panel, the fingerprint scanner is expected to move to the side of the device. The Realme X3 Super Zoom is expected to come in two colour options – Arctic White and Glacier Blue. The device is expected to launch in India soon.

As far as the camera is concerned, we can expect Realme to pack in the quad-camera array just like its predecessor and most of its current lineup. The Realme X3 SuperZoom is said to offer more 60x periscopic zoom camera, which was hinted by Realme’s Madhav Sheth on Twitter recently.

A special “Starry mode” will help to shoot the Milky Way Galaxy, a feat that even full-fledged cameras struggle with. As of today, the periscope cameras are found on the top-end flagships like the Samsung S20 Ultra and Huawei P30 Pro. It will be interesting to see under what price bracket, Realme will bring the device in India.

At the May 25 event in China, the company is also expected to announce a new gaming-centric flagship in the X50 Pro lineup dubbed as the Realme X50 Pro “Player Edition” with Snapdragon 865 SoC and 4,200mAh battery with 65W SuperDart charge. It is codenamed as “Blade Runner” and will come in a new shiny silver finish.

On May 25, in India, Realme will be announcing its Smart TV and also Realme Watch. We have also got the first look at the upcoming TV and some of the key features of the Realme TV has been confirmed.

Realme’s official site and Flipkart have already started teasing the TV and several key features have been confirmed. For starters, the TV will come with a bezel-less design and chroma boost picture engine and the TV can go up to 400 nits brightness. Powering the TV will be MediaTek’s 64-bit quad-core chipset with Mali 470 MP3 GPU. For audio, the Realme TV will feature 24W stereo speakers with Dolby audio support.

It runs on Android TV OS and will support Netflix, YouTube, Prime Video, and much more. Additionally, the Realme TV also comes with built-in Chromecast and Google Assistant. Although the page doesn’t reveal any information regarding the panel size, the previous leaks suggest it’ll be a 43-inch panel.

Apart from the Realme TV and Realme watch, the company is also expected to launch Realme Buds Air Neo, which will be the cheaper variant of the Realme Buds Air. The Buds Air Neo is said to give up on wireless charging and Type-C port, instead it is said to pack in the micro USB port. This indicates that the company is trying to keep the cost low and make it more affordable than the current Buds Air.

It is expected to harness Bluetooth 5.0 with R1 chip, similar to the Realme Buds Air. The Buds Air Neo is also expected to pack in a 13mm drivers, and low-latency gaming, which was also seen on the Buds Air.

The Realme X3 and X3 Super Zoom are already listed on the Realme’s support page along with the Realme TV, which hints to the imminent launch. The same console also mentioned the existence of the Realme X50m, but is no longer present. With the Realme 6 series now taking care of the sub Rs 20K segment, it seems like the company now also wants to occupy the underserved 20K to 30K segment.

Realme’s Weibo post for the May 25th launch also includes a few hints about the other products that the company will be unveiling on the day. As of now, the power bank and new wireless earbuds are being teased. However, we expect the company to announce more IoT products on May 25.