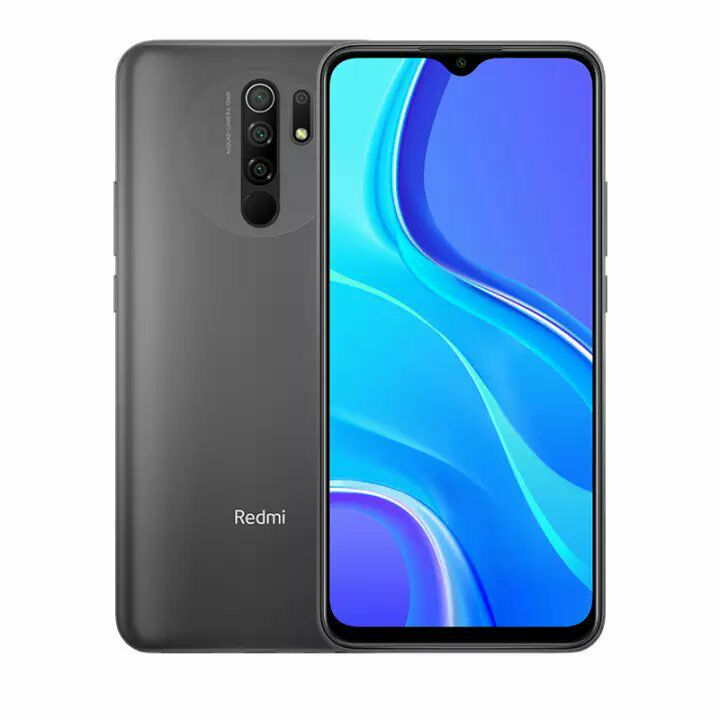 The Redmi G gaming laptop is equipped with a 16.1-inch large screen and an ultra-high wide 100% sRGB colour gamut as well as e-sports-level high 144Hz refresh rate. In terms of configuration, the Redmi G gaming laptop will offer up to tenth-generation Core i7 processors, and the graphics card is likely a “high-performance independent Nvidia GPU.

Gaming laptops appear to be the flavour of the season, hoping to capture the 5G services that are around the corner. After launches by Xiaomi, ASUS and Lenovo, Redmi today sprang a surprise by stepping in. Xiaomi’s sub-brand took to Twitter to announce a new Redmi G Series gaming laptop that debuts on August 14.

Redmi is known to toe the line of its parent Xiaomi when it comes to entering new segments. And since Xiaomi recently launched the Mi Gaming Laptop, we were all but expecting a new device in the same segment from Redmi as a follow-up.

As of now, there’s precious little we know about the product as there’s only so much that we can tell from the official teaser itself. The screen has slim-bezels and the entire package looks quite compact. The notebook appears to have a matte finish and the overall machine is Black. One of the sides also exposes the ports that will be available. Some of these could just be air vents for the cooling system. Other than that, the rest of the spec-sheet is a mystery although we surely take cues from the Mi Gaming Laptop to see what Redmi might come up with.

The Mi Gaming Laptop has an Intel Core 9th Gen CPU and a dedicated Nvidia Graphics NVIDIA GeForce GTX 1660 Ti, 8GB DDR4 RAM, and 512GB PCIe SSD. It boasts a 15.6-inch screen that offers 81 per cent screen-to-body-ratio and 144Hz refresh rate. It’s possible that we could see some of these specifications trickle down to Redmi’s machine. However, Redmi positions its products more aggressively than Xiaomi, hence there will likely be trade-offs.

The launch takes place in the company’s home market China on 14 August at a launch event, which will take place at 02:00 PM local time, which translates to about 1130 hours India.