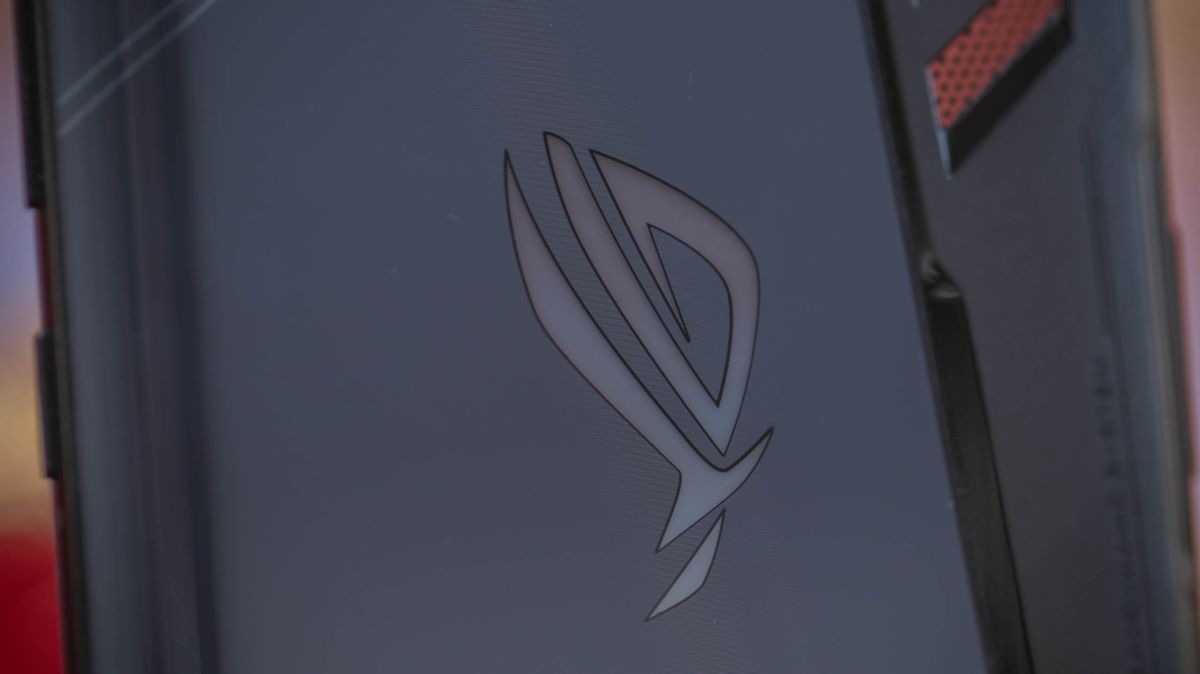 Asus seems to be closing in on the launch of the ROG Phone 3. The smartphone has been listed on China’s certification database, TENAA, and if the specifications are anything to go by, it looks more of a specs upgrade than design the new ROG Phone 3.

The design is similar to the ROG Phone II. There is a ROG logo that probably will light up like last year’s model, and a horizontal camera cut-out with an LED flashlight flaunts the rear fuselage of the device.

Just like last year, there is a seamless notch-less display which is a 6.59-inch AMOLED display with a resolution of 2340×1080 pixels. There is no mention of screen refresh rate however, going by last year’s trend we can expect at least 120Hz.

This display is accompanied by a selfie shooter and dual-speaker grills on the front. There are volume buttons and power buttons on the right, while a secondary USB-C houses at the left side. The reason we are sure about this is the listing has a mention of a shared port with charger which could mean the possibility of a port at the bottom.

Rear Cameras will likely include a 64MP main shooter with 13MP ultra-wide but the tertiary sensor and front selfie shooter are still a mystery. Connectivity includes the latest 5G however bands listed are sub-6GHz and hence we are not sure if mmWave models could debut this year.

There is a 6000mAh battery with support for 30W fast charging. It will run on the Android 10 with Asus’ ROG themed skin on top. We don’t have any information about air triggers, an IP rating, Wireless charging, and Price which are likely to get uncovered as we inch closer to launch.