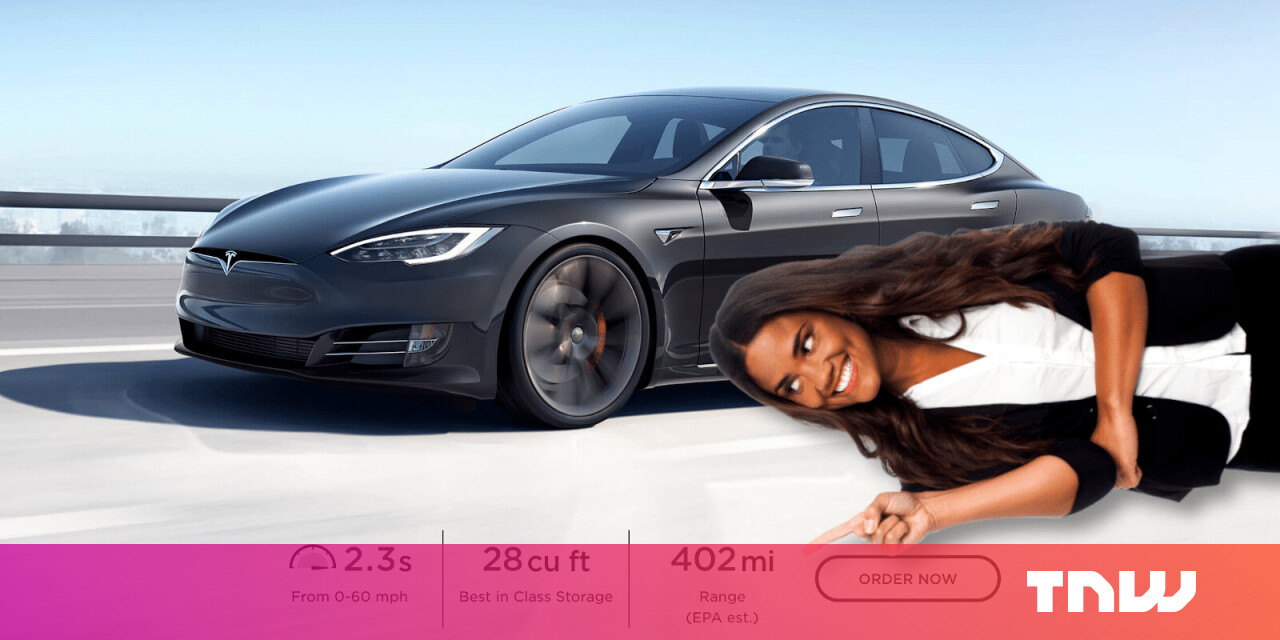 Speculation on when Tesla would break the 400-mile range mark has been mounting for some time, and — according to figures from the Environmental Protection Agency (EPA) — the EV company has just done it.

Late yesterday, Tesla announced all its North American Model S Long Range Plus EVs will come with an EPA mileage rating of 402 miles (around 650 km) per full charge.

That’s nearly 20% more when compared against a 2019 Model S 100D with the same battery pack, the company says.

The only downside is that this is only for North American made Model S‘. There’s no word from the company on when these improvements will be rolled out internationally, but it hopefully won’t be too much longer.