Samsung Galaxy A42 could be their most affordable 5G phone null 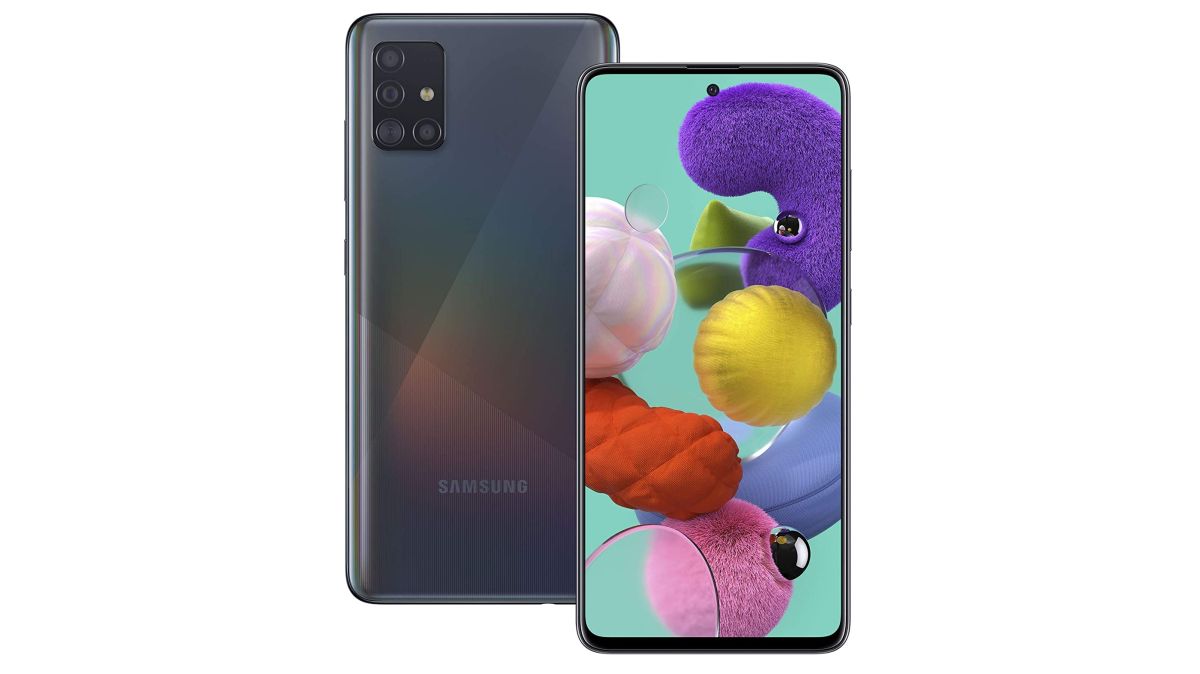 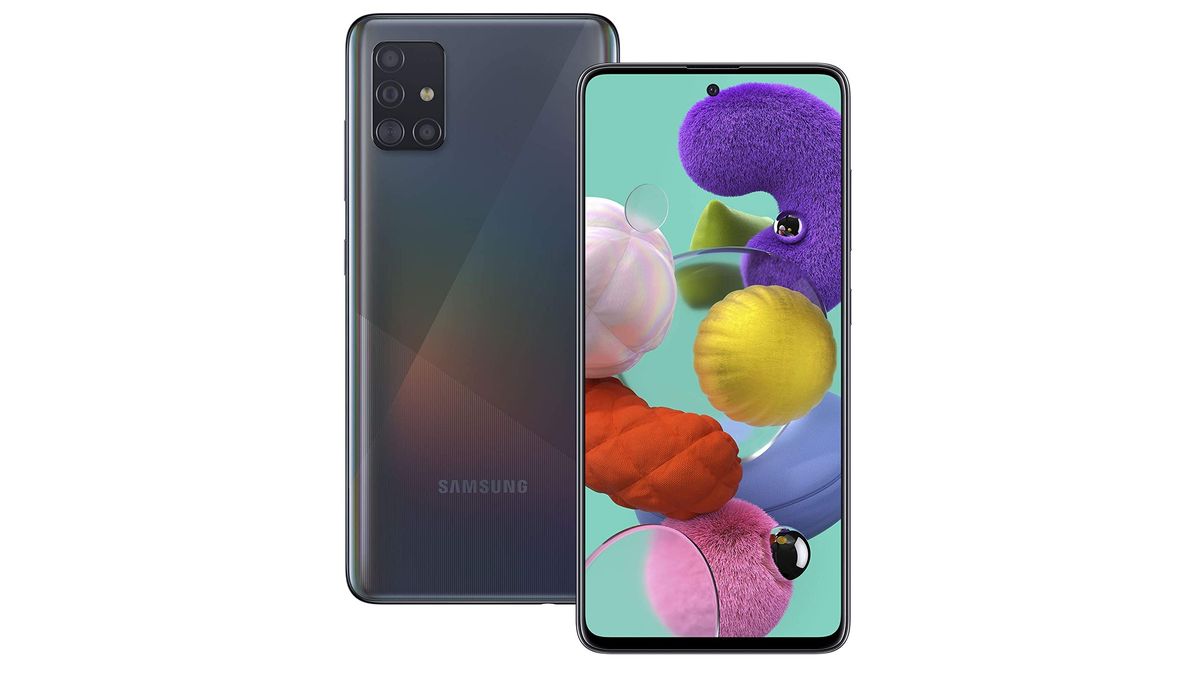 Samsung appears to be keen on expanding its 5G lineup to the lower mid-range segment. And, a new report now suggests that the Korean company is reportedly getting ready to launch smartphones like the Galaxy A42 with 5G in 2021. And, this fits rather well into rumours already flying around of how the company is bringing affordable foldable phones next year.

Reports coming in from Sammobile point to early buzz about the Galaxy A series of smartphones in 2021. According to them, a device with the model number SM-A426B could be an international variant of the Galaxy A42 5G. Readers may recall that it’s predecessor, Galaxy A41 had a model number of SM-A415F with a mediocre Mediatek’s Helio P65 SoC and triple cameras.

Further, the Galaxy A42 is expected to come with a storage of 128GB which is an upgrade from the base 64GB on the Galaxy A41. The device will also come in Grey, White and Black colors.

While there is no evidence of an LTE variant of the Galaxy A42 as of yet, we can expect the company to launch one as it did previously for the Galaxy A51 and A71 in markets like India, where 5G is out of reach right now. That being said, Samsung could be planning to capture more markets by bringing 5G to the A series of smartphones.

The reason for this could be the results of the first quarter of 2021 according to which, the Galaxy A51 was the world’s best selling smartphone. Amidst growing sentiments against China, Companies like Samsung can very well capitalize the situation by attracting potential buyers across the world.

Previous reports of Samsung planning to bring wireless charging technology to the A series falls in line with this and might land in the A42 as well. That being said, these are early claims and we need to wait for more pages of the company’s secrets to hit the radar of leaks.