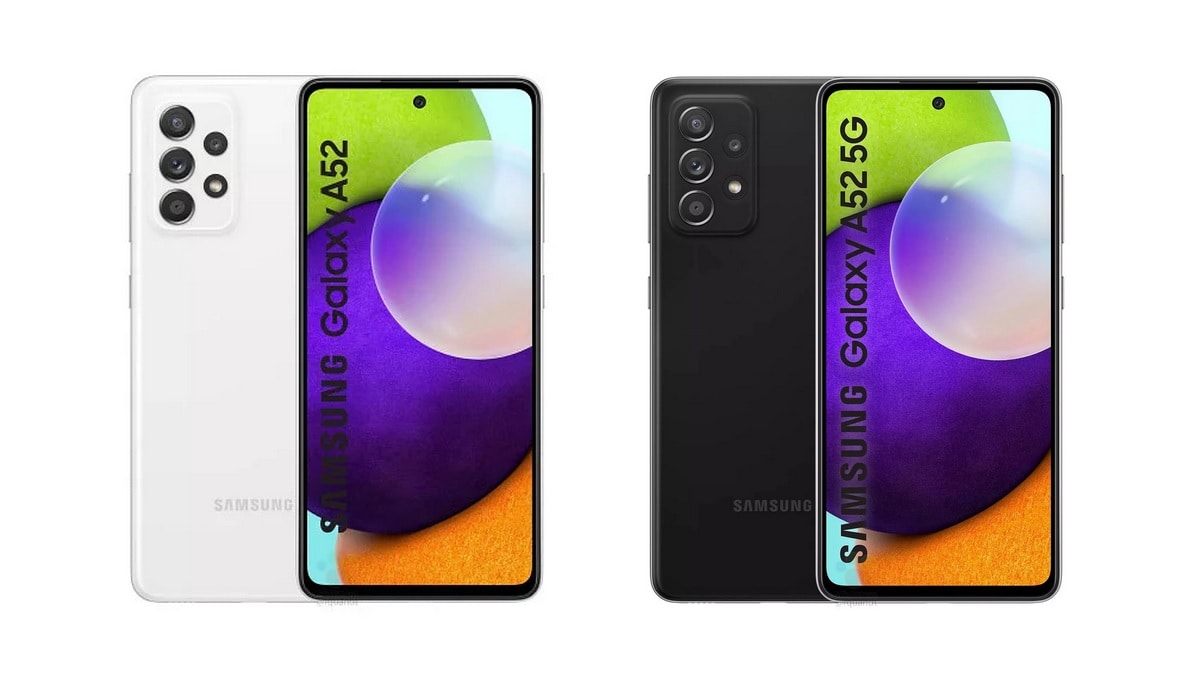 Popular tipster, TheTechGuy(@_the_tech_guy) has tweeted new information regarding the upcoming Samsung device in India. The Galaxy A52 5G firmware development has begun in India with “SM-A526B” model number. Previously, the device was also spotted on the BIS certification site in India. The model number is the same as the global version.

The Samsung Galaxy A52 5G was launched globally on the same day the Galaxy A52 4G and Samsung Galaxy A72 4G were launched in India. The 5G version comes with a different chipset, obviously – but there is also one more change in the specs sheet. Let’s take a look at the specs of the 5G variant.

The Galaxy A52 5G is powered by Qualcomm’s Snapdragon 750G processor. It is an octa-core processor clocked at 2.2GHz and built on an 8nm fabrication. Adreno 619 GPU takes care of graphics and gaming. As the name suggests, this is a 5G enabled chipset that comes with Qualcomm’s X52 5G modem for 5G connectivity. The device is available in two variants with up to 8GB of RAM and 256GB of internal storage.

The Samsung Galaxy A52 5G comes with a 6.5-inch display Full HD+ AMOLED display with a 120Hz screen refresh rate. In terms of optics, the 5G version comes with a 64MP main camera with OIS, a 12MP ultra-wide shooter, 5MP depth shooters, and a 5MP macro camera. There is a 32MP selfie camera onboard. The camera department is the same as the 4G version here.

Further, the device packs in a 4,500mAh battery backed by a 25W fast charging support. In terms of software, the phone runs on One UI 3.1 based on Android 11. Other features include IP67 water and dust resistance, in-display fingerprint scanner, Dolby atmos, and Samsung Knox security. The device measures 8.4mm thick and weighs 189 grams.