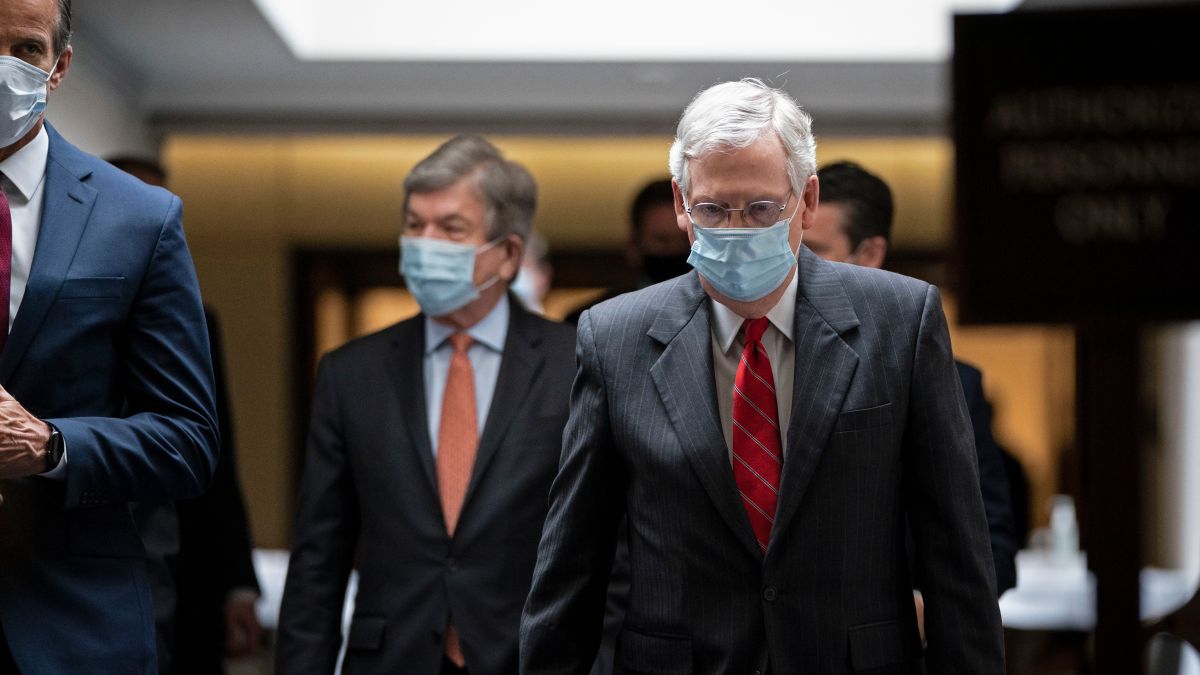 In an 80-16 vote on Thursday, the U.S. Senate passed a bill to restore controversial surveillance tools used by the FBI in terrorism and espionage investigations. But the bill has at least one more hurdle to jump thanks to a series of changes implemented yesterday.

A bipartisan amendment to the Foreign Intelligence Surveillance Act introduced by privacy hawks on Wednesday will bolster legal protections for surveillance targets by adding independent advisors with civil liberties expertise, especially in cases involving activities protected under the First Amendment. It further codifies the requirement for federal agents pursuing secret warrants to provide any exculpatory evidence to the special FISA court.

Those changes, introduced by Sen. Mike Lee, Republican of Utah, and Patrick Leahy, Democrat of Vermont, mean the bill will now return to the House, which originally passed the bill in March.

There are three surveillance tools authorized under the bill: The first allows the FBI to secretly obtain so-called “business records” under Section 215 of the USA Patriot Act, provided they are “relevant” to international terrorism, counterespionage, or foreign intelligence investigations. After Edward Snowden revealed in 2013 that Section 215 had been used by the government to collect billions of domestic telephone records, the USA FREEDOM Act was passed to restrict the scope of material “to the greatest extent reasonably practicable,” and require the government to demonstrate it has “reasonable grounds to believe” the records are “relevant” to one of the aforementioned types of investigations.

Further, it was no longer allowed to pursue warrants encompassing entire geographical regions, such as zip codes.

The second tool is known as a “roving wiretap.” This is a secret electronic surveillance order that, instead of targeting the communications of a specific phone number (or email account), allows the FBI to monitor a target across any range of personal devices. The purpose, ostensibly, is to allow agents to continuously monitor a target, even if they make use of so-called burners, devices intended for single-use that are then thrown away.

The third tool is known as the Lone Wolf amendment. It allows the FBI to target someone reasonably suspected of being involved in international terrorism, even if the agents cannot show the individual is linked to a known terrorist organization.

A bipartisan attempt to further amend the bill to prevent the FBI from obtaining the web browsing and internet search histories of Americans under Section 215 failed on Wednesday, with 27 Republicans and 10 Democrats voting against it. The amendment, offered up by Sen. Ron Wyden, Democrat of Oregon, and Sen. Steve Daines, Republican of Montana, fell one “yea” vote short of the 60-vote threshold for passage.

Privacy advocates sharply criticized lawmakers for voting against the Daines-Wyden amendment and argue the protections should be reintroduced in the House.

“Without more protections that would limit the information spy agencies can collect without a warrant, Congress will be giving the Trump administration the power to snoop on billions of data points for every single person in the United States,” said Sandra Fulton, government relations director at Free Press. “Thankfully, many Republicans are joining Democrats to say that the original legislation doesn’t do enough to protect everyone’s privacy rights.”

The surveillance reauthorize comes at an unusually contentious moment, as President Donald Trump has repeatedly attacked the FBI over what he perceives as an Obama-government effort to spy on his 2016 campaign and following transition to power.

A Justice Department inspector general report last year found significant problems in the process the FBI underwent to obtain a FISA warrant to monitor Carter Page, a former Trump campaign advisor. In October 2016, a federal judge found there was probable cause to believe Page, whom Russians spies had previous attempted to recruit, was gathering intelligence on behalf of the Kremlin.

Page was not charged with any crimes. The inspector general concluded last year that while the FBI was not politically motivated to monitor Page, it had failed to notify the FISA court that Page was a CIA source.

Unrelatedly, Republicans on Wednesday released the names of multiple Obama administration officials, including then-Vice President Joe Biden, who had requested to view the redacted name of an individual identified in a classified report as a U.S. person in contact with the Russian ambassador to the United States, Sergey Kislyak. Russia had by then been fingered by U.S. intelligence as responsible for hacking various members of the Democratic Party, communications by whom were released by WikiLeaks.

Then name of the individual in the report turned out to be Michael Flynn, who was tapped to become the incoming president’s national security advisor. Flynn was later fired after less than a month on the job after he admitted to misleading Vice President Mike Pence about his Russian contacts. Flynn later pleaded guilty to lying to the FBI and agreed to cooperate with Special Counsel investigation into Russian interference in the 2016 election.

Trump has portrayed the “unmasking” as evidence the Obama administration was spying on him during his transition, though the documents made public by GOP lawmakers—which are unrelated to the FBI—don’t alone reflect anything improper. The names of Americans in foreign intelligence reports are obscured but can be “unmasked” by those with special security clearances, provided doing so is necessary to understand the intelligence.

In a highly unusual move this month, the Justice Department announced it was dropping the charges against Flynn. A U.S. district judge put a halt on that effort this week, however, saying he expects to hear from third-parties with a legal interest in the case. John Gleeson, a former Brooklyn federal judge, has been appointed to oppose the government’s case to free Flynn and to determine whether Flynn withdrawing his guilty plea opens him up to perjury charges.