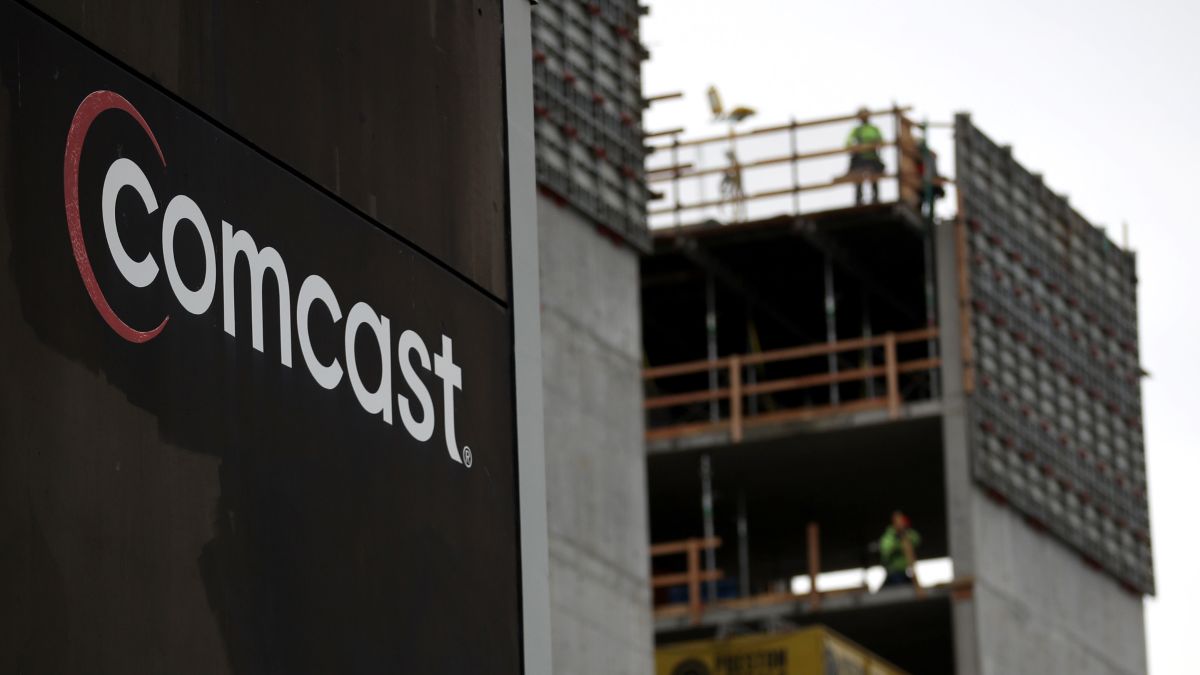 Two months ago, Comcast joined the crop of broadband giants taking part in the push to “keep Americans connected” in the midst of the current pandemic. For many of the big names on the list, this meant laying off on late fees and service cancelations for their low-income customers for a straight 60 days, and for Comcast specifically, this also meant opening more than one million public Xfinity hotspots nationwide for the folks without decent internet access at home to use for free.

Now, a handful of US Senators are asking the company to make these public hotspots a bit more… public. In a letter sent yesterday afternoon to Comcast CEO Brian Roberts, Democratic senators—Kamala Harris, Cory Booker, and Ron Wyden, called out the company’s choice to only open a fraction of the roughly 18 million hotspots the company has across the country. As they (rightfully), point out, the only hotspots that had been opened as a part of the rollout were those in public locales—like shopping districts and public parks. As the letter points out, these sorts of options are woefully inadequate for the roughly 12 million students currently relying on the internet for access to a decent education—particularly when Comcast easily has the ability to extend their free-wi-fi coverage to the residential sphere.

They’re right. Since 2014, Comcast has been manufacturing every single one of its modems to transmit two different Xfinity wi-fi networks: one that’s private and password-gated for a given subscriber, and a second, public network that can be accessed by other paying Xfinity customers, or those who pay by the day, week, or month for Xfinity’s internet on-demand passes.

Paying for those passes means a customer can tap into the nearly 20 million residential hotspots across the country, but those who can’t are stuck using less than a tenth of the total bandwidth that’s available, with Comcast only making 1.5 million hotspots freely available right now. In essence, rather than opening up these routers to the public, Comcast is making the choice to send poorer students ducking into a subway station or a parking lot to access their classes each day, rather than giving them the access they need within their own homes.

Put another way, opening the remaining roughly sixteen million networks could, theoretically, mean the difference for a student trying to log on from the safety of their home, or a student that misses their classes for the rest of the school year, or even longer.

Wyden’s office had approached Comcast about this pay-to-play issue leading up to the letter sent yesterday, and was reportedly told that doing so would inadvertently create “congestion and could impact the speed for paying subscribers’ internet connections.”

Comcast has yet to respond to our request for comment on the issue, but it’s pretty hard to take the company at face value. For more than half a decade, the company has publicly stated that its residential hotspots are run on an entirely separate network than those run within a person’s home, and disputed that running both would lead to substantially slower speeds.

The company’s excuse drew critiques from the senators penning the letter as well. “Comcast’s excuse simply does not add up,” they state. “If Comcast’s previous statements are true, and use of that public Wi-Fi network does not impact the subscriber, it should not matter if the person using it has paid Comcast for a Wi-Fi access pass or if they are a low-income school child trying to do their homework.”

The other reason this excuse raises eyebrows is that despite the surge in internet use over the course of the coronavirus, Comcast isn’t reporting slower speeds or throttled coverage. In a statement to PC Mag over the letter sent by Wyden, Harris, and Booker, the company stated that it “has seen extraordinary growth in traffic, and has performed exceedingly well at this new record level of traffic due to our substantial investment in our network and the herculean efforts of our front-line technicians and workers.”

If opening up a few of these residential networks to the students who need it most would end up throttling their network, this would mean that Comcast is being less-than-truthful about the strength of its services. Otherwise, this just means that people aren’t just being ripped off by Comcast, but are being lied to as well.