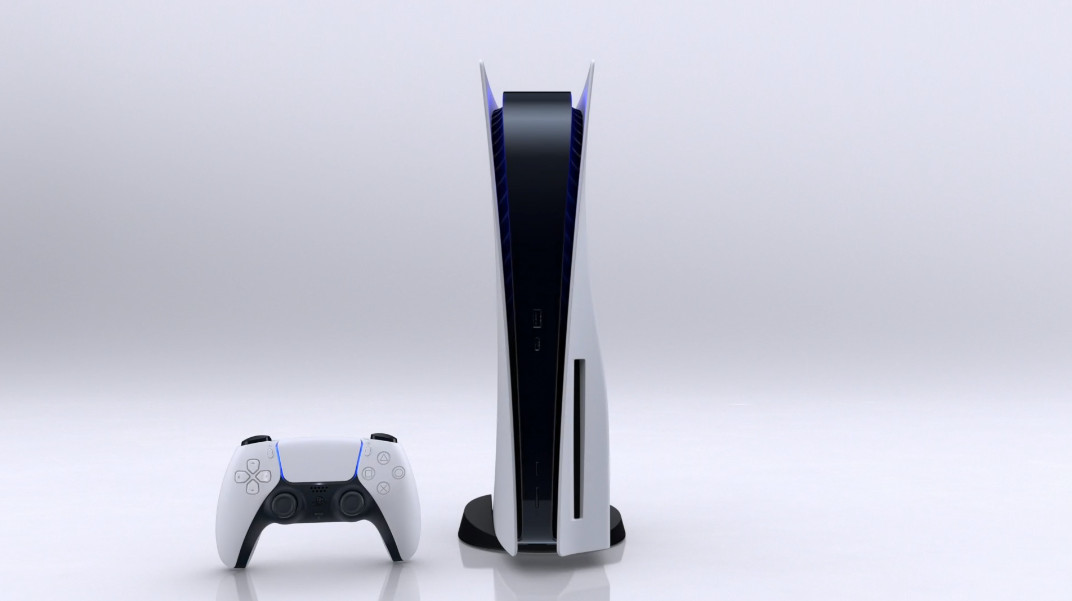 Sony had one big surprise it snuck into the final minutes of its PlayStation 5 reveal event: a digital-only version of the upcoming next-gen console.

Simply called the PS5 Digital Edition, this version of the hardware has no optical disc drive, as you can see in the image Sony provided on its live stream. There is a noticeable thinness and lack of visible disc slot to the digital version where the disc drive is located on the standard model.

There also appears to be one less button on the front of the digital version, which we surmise is because the standard one has a power button and a eject disc button. The digital version would only need a power button, if those functions are indeed what these two design details. We don’t know for yet until we see a more in-depth video showing the console working in the real world.

Sony didn’t announce pricing for either devices, in line with Microsoft’s decision not to announce the price of its competing Xbox Series X when it revealed the device earlier this year. So we don’t quite yet know whether there will be a substantial price difference between the two. When Microsoft released a digital-only Xbox One S last year, it priced it at $50 cheaper than the standard model.

The lack of disc drive might just be for customers who want a more aesthetically pleasing device and know for sure they buy all their games digitally. But considering a lack of disc drive means you won’t be able to use the device as as Blu-ray player, perhaps there will be a meaningful price difference. We’ll have to wait and see later this year, when Sony announces the official price of the PS5.