The PS5 is getting a camera, charging dock, headphones, and media remote accessories 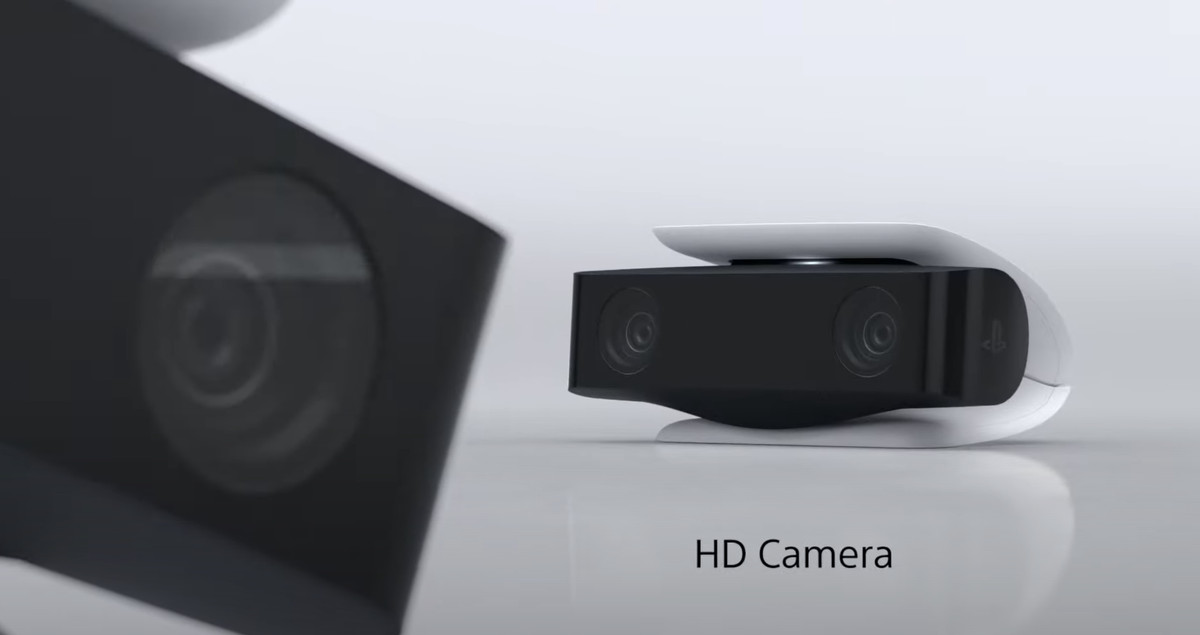 Sony officially revealed what the PlayStation 5 console will look like. Alongside it, the company also announced a range of accessories for the new console, including a wireless headset, a camera, a media remote, and a charging dock for the DualSense controller. Details on the new accessories are slim, although Sony has given a bit of information as to what to expect.

The new HD Camera (which has dual 1080p lenses) is likely meant to replace the old PS4 camera accessory and is meant to let players stream footage from their living rooms while playing games — potentially making it easier for amateur streamers to live stream with a PS5.

The Pulse 3D wireless headset takes the place of the PlayStation Gold wireless headset and offers 3D audio support — something that Sony has been pushing as a major feature for the PS5 — and dual noise-canceling microphones.

The media remote, while resembling an ordinary remote, also features a built-in microphone for voice commands. There are also four unmarked buttons on the bottom of the remote, although it’s not clear what those are used for.

Lastly, the DualSense charging station does exactly what it says: charges up to two DualSense controllers at the same time. Interestingly, the charging station doesn’t appear to use the regular USB-C port located at the top of the controller to charge but instead connects through a separate accessory dock at the bottom. And of course, the design matches the black-and-white color scheme of the controllers and the console itself.

No prices for any of the new accessories (or the console itself) have been announced yet, although presumably they’ll go on sale alongside the PlayStation 5 this holiday season.