Sony Days of Play sale is live: save on PS4 headsets, games, and PS Plus deals this week 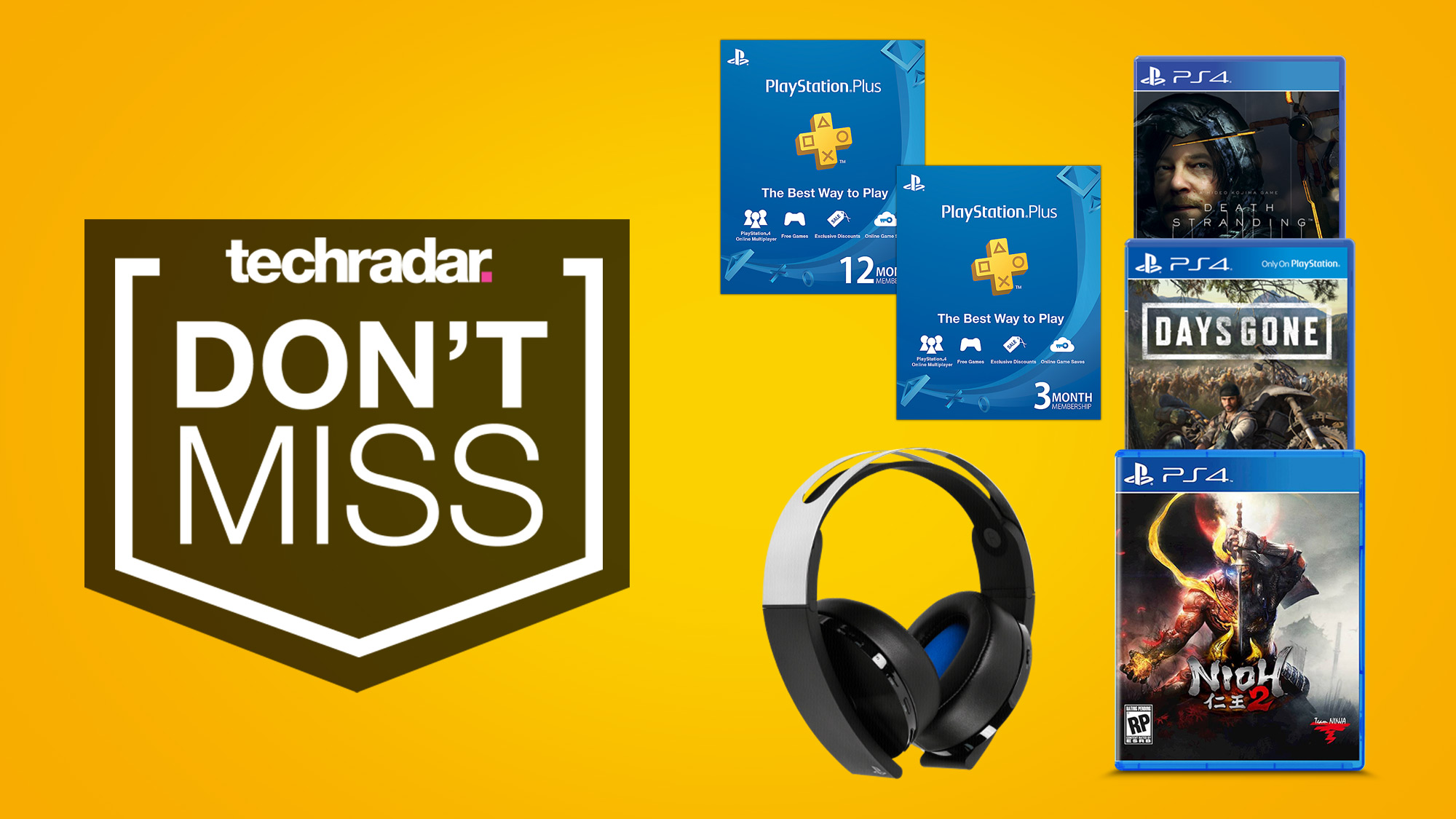 The Sony Days of Play sale is upon us, and with it come plenty of PS4 deals on gaming headsets, games, and PS Plus memberships. That means you can get in the game for less this week, and kit yourself out with everything you need to make the most of the PS4 console generation. With a massive library of exclusive titles, plenty of peripherals and accessories to dig into, and with prices falling further and further, there’s never been a better time to explore Sony’s world of PS4 gaming.

And that world is a little cheaper right now, thanks to the Days of Play sale. Traditionally taking us through E3 with some excellent PS4 deals, this year, the sale is holding its promise of cheap gaming headsets and titles even if the glory of the keynote stage isn’t around the corner.

You’ll find both the Gold and Platinum PS4 headsets on sale with $30 off right now, sitting at just $69.99 or $129.99 respectively. Plus, PS4 games are discounted across the board, with everything from Nioh 2 (now $39.99) to cheaper PlayStation Hits titles (starting at $9.99). You can even save 40% on your PS Plus membership, with deals starting at just $15 for a three month subscription this week.

Sony Gold wireless headset | Fortnite Neo Versa bundle | $69.99 at Best Buy
Save $30 on the PS4 Gold headset, and you can also pick up some extra V-bucks while you’re there. With 7.1 surround sound and simple wireless plug and play, these headphones were already standing tall at their price. At just $70, they’re a steal, and also come with a 3.5mm jack for mobile devices and select PCs. You can pick up the headset itself without the Fortnite swag, but it’s the same price right now and you might know someone who can put that gear to good use.

PS Plus 12 month subscription | $34.29 at CDKeys
If you’re in it for the long haul, you’d be better off picking up this 12 month subscription instead, saving yourself 43%. For just $20 more than the offer above you’ll be covered for a whole year at a fantastic price. Again, this code will only work in the US.
View Deal

God of War The Hydra Battle -…