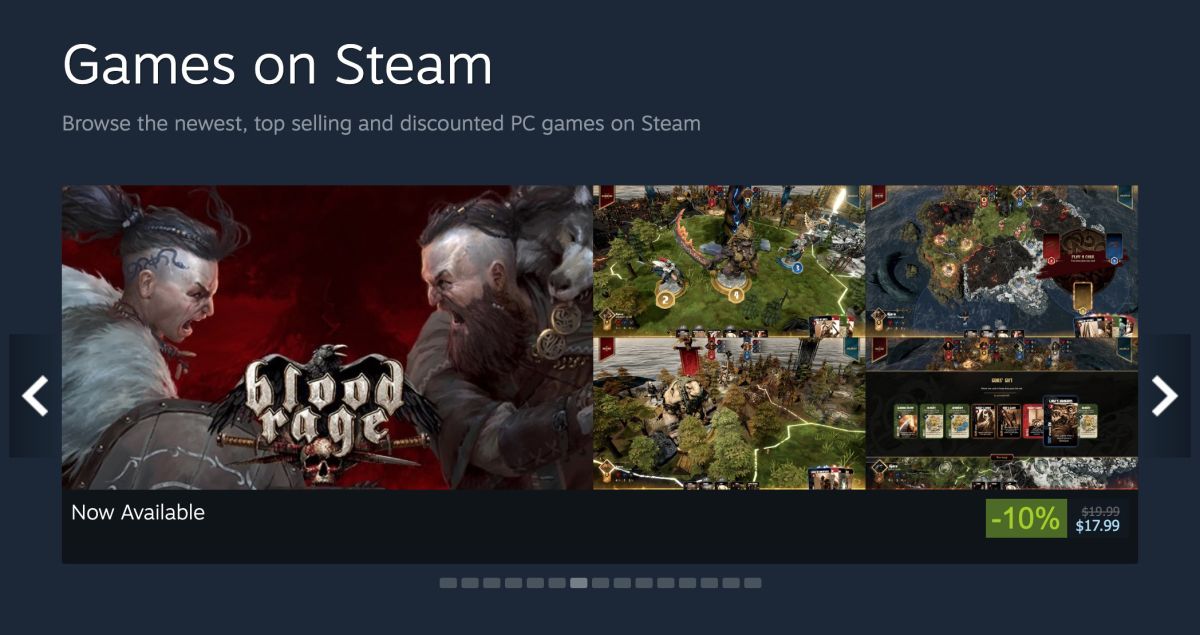 Looks like it’s full Steam ahead for the video game digital distribution store’s biggest event of the year. The dates for Steam’s Summer Sale 2020 may have just been leaked, asserting that the platform’s sought-after limited time sale is coming back.

According to PCGamesN, the Steam Summer Sale 2020 is taking place from June 25 to July 9, as claimed by developer Pavel Djundik of SteamDB, with the discounts going live at 9:55am PST / 12:55pm EST. Given he correctly anticipated when last year’s Steam Summer Sale would go down – on June 25, 2019, amusingly – we’re taking his prediction even more seriously, though Steam could always shift around the start and end dates.

Thanks to lockdowns and stay-at-home orders all around the world, many people are turning to video games to pass the time. Games like Animal Crossing: New Horizons are reaping the benefits of boredom, so it’s no wonder that Valve is going ahead with it.

What can we expect from the sale?

There’s no word yet on which crowd-favorites will see a markdown. However, last year’s event, which also ran from June 25 through July 9, saw Steam offering deep discounts not just on lesser-known and obscure titles, but also some of the biggest AAA games and most popular indies as well.

Those include Monster Hunter World, Fallout 4: Game of the Year Edition and The Witcher III, all of which got up to 70% off, as well as popular indies like Stardew Valley, No Man’s Sky and Cuphead, which got up to 20% off.

We’re expecting to see the same caliber of offerings in this year’s event as well, hopefully with the likes of Doom Eternal and Halo: MCC making the list.

We’re also hoping to see a special event promotion. In last year’s sale, players were invited to play a special browser-based Steam game named Grand Prix to win free games and giveaways. And, it would be great to see that type of promotion this time around, though hopefully something that’s less confusing and easier to follow.