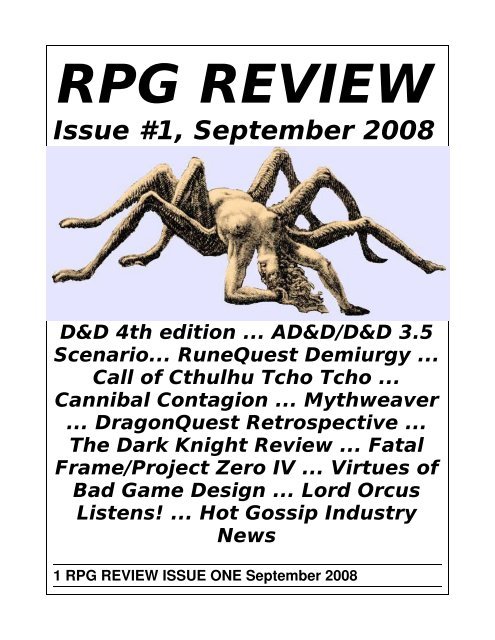 Welcome back to Gaming Shelf, io9’s column all about board games and tabletop roleplaying games. There are a lot of exciting crowdfunding campaigns out right now as developers try to prepare for life after the coronavirus pandemic. In addition, we’ve got the new Arkham Horror: The Card Game campaign and a creative way Spin Master is repurposing Headbanz.

Board game companies have been trying some new things to help folks during the novel coronavirus pandemic, whether it’s providing free games and resources or switching to mask sales. Spin Master’s latest campaign is, well, so unexpected it’s kinda brilliant. In an email press release, the company announced it’s converted thousands of its Headbanz headbands into face shields and has been donating them to front line workers. Spin Master is producing about 20,000 face shields per day, and has distributed over 200,000 of them so far to healthcare facilities across the continent.

Talisman is venturing a long time ago into a galaxy far, far away. The Op has announced a new version of the game called Talisman: Star Wars. Set during the events of the Skywalker Saga, players compete as one of 12 characters in a race to reach Emperor Palpatine, collecting enough items to either defeat him or help him reign supreme. The only downside is that due to rights issues, the game will only be available in European, Middle Eastern, and African countries—as of now, there are no plans to bring it to the United States. Talisman: Star Wars comes out this fall and will cost about $60.

The Hobbit: An Unexpected Party

The Altered Carbon: The Roleplaying Game core rulebook is now available for pre-order. In this tabletop roleplaying game from Renegade Game Studios, based on both the Richard K. Morgan novel and Netflix adaptation, players take on various roles in this futuristic world where the consciousness has been digitized and can move from body to body. The great thing about the game is even if your character dies, they’re not really gone. You can simply move them into another body. Altered Carbon: The Roleplaying Game’s pre-order is $50, and folks who order it ahead of time will get a free PDF when the game debuts in September.

Fantasy Flight Games has unveiled the newest campaign for Arkham Horror: The Card Game. “The Innsmouth Conspiracy” is a new expansion where players have to not only face the Deep Ones lurking beneath the coastal waves, but also a surge of cultists looking to safeguard their own. It features five new investigators, along with new mechanics—including blessing and curse tokens, which add a whole new challenge to gameplay. “The Innsmouth Conspiracy” is currently is set to come out by the end of the year.

Note: The covid-19 pandemic and Trump’s trade war with China have impacted board game production. We strongly advise you check with Kickstarter developers about possible delays, but don’t let that dissuade you from supporting these campaigns.

Summer is around the corner, and covid-19 has left a lot of parents wondering what they’re going to do with their kids during summer vacation. Portland-based high school math teacher and game theorist Richard Malena-Webber has come up with a solution: online Dungeons & Dragons summer camp. Academy of Adventures is a five-day summer camp for kids to learn how to play Dungeons & Dragons, with beginner and advanced courses. Parents can reserve spots for their kids by pledging through the Kickstarter, with each five-day session costing $120. There’s also an adults-only class for $200. It’s a great idea and something I’d love to see more of. Academy of Adventures will be on Kickstarter through May 26. The minimum pledge for a class is $120, with limited availability. You can also pledge $15 or more for the class literature so you can host a game at home.

Euthia: Torment of Resurrection is a competitive roleplaying board game that is, simply put, massive. Players take on the role of a hero and head out on a series of quests, trying to protect a world ravaged by dragons and evil monsters who’ve emerged from the depths. Unlike Dungeons & Dragons, Euthia is competitive, and players may often work against one another to accomplish their goals, but there are also rules for solo play. Euthia: Torment of Resurrection will be on Kickstarter through June 2. The minimum pledge for a copy is $79 and it’s currently set to come out in April 2021.

Battle of the Boy Bands

The ‘90s have returned, and we are loving it. In Battle of the Boy Bands, three to six players each take on the role of a music producer trying to put together the next hot boy band. But these aren’t your average boys: Some of them are supernatural, or maybe even robots from the future. The groups compete in different events, racking up points for their skills in singing the hottest tunes and wooing the crowd. Battle of the Boy Bands will be on Kickstarter through June 4. The minimum pledge for a copy is $25, and it’s set to come out in November.

Sea of Legends is an open-world tabletop board game where one to four players are transformed into pirate captains on the high seas. Players take part in a narrative-based shared adventure, with the game using a companion app that features over 400 unique stories, campaigns, and challenges. Players work to gain notoriety by raiding, pillaging, fighting, and maybe even falling in love. Sea of Legends will be on Kickstarter through June 4. The minimum pledge for a copy is $90 and it’s set to come out in February 2021.

You thought getting stuck on Isle de la Muerta was bad? Ulaya Chronicles is a post-apocalyptic narrative board game where one to four players are shipwrecked on a dangerous island filled with pirates and A.I-controlled dinosaurs. In this campaign-based wargame, players work together to find a way to survive and escape the island, while trying to solve the mystery of Raptor Claw Island. Ulaya Chronicles will be on Kickstarter through June 2. The minimum pledge for a copy is $49 and it’s set to come out in June 2021.