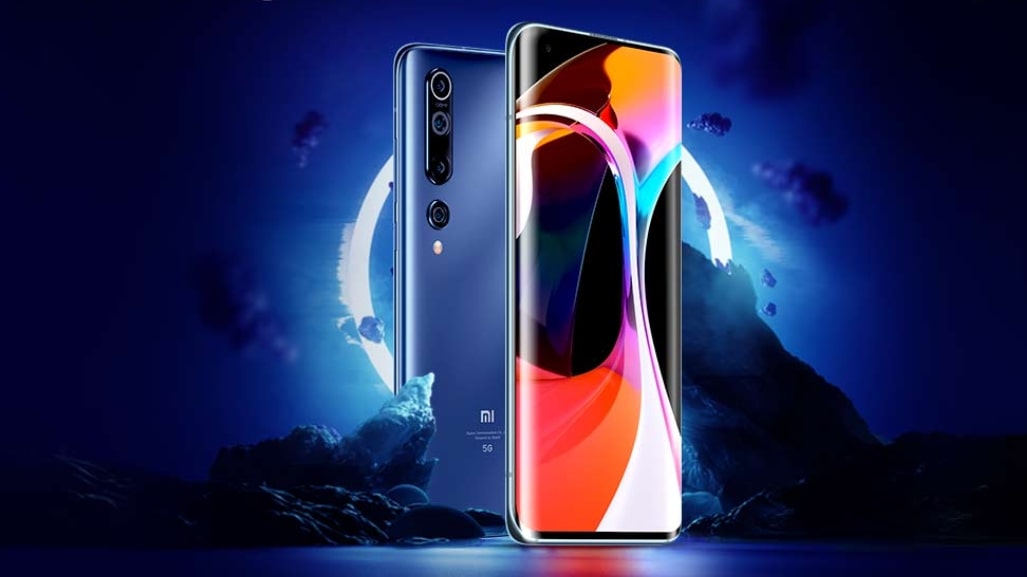 The Xiaomi Mi 10 has finally launched in India, marking the company’s re-entry to the premium flagship market. The last Xiaomi flagship in India came nearly four years ago.

The Mi 10 was originally supposed to launch in India on March 31, but it was pushed back due to the Covid-19 outbreak, followed by the nationwide lockdown. Now with the eCommerce partners finally allowed to resume operations, Xiaomi announced its 108MP flagship.

The Xiaomi Mi 10 is powered by the latest Snapdragon 865 processor, paired with Adreno 650 GPU and X55 modem for 5G connectivity. On the front, there is a 6.67-inch Full HD+ AMOLED curved 19.5:9 display with 90Hz refresh rate and 180Hz touch sampling. The display also supports HDR 10+ content, DCI-P3 colour gamut, and a peak brightness of 1120 nits.

The Mi 10 has a quad-rear camera on the back with a primary 108MP Samsung ISOCELL Bright HMX sensor with f/1.69 aperture, 1/33″ large sensor, 4 in 1 Super Pixels binning, a 13MP ultra-wide camera with 1233° field-of-view, a 2MP macro and a 2MP depth sensor. However, the device is missing the telephoto, which is a bit underwhelming.

The rear camera can record 8k at 30fps and slow-mo videos up to 960fps. The camera also supports optical image stabilization(OIS), night mode, vlog mode, pro video mode, and much more. On the front, there is a 20MP selfie shooter housed inside the top corner cut-out.

The Mi 10 comes in two configurations with 8GB LPDDR5 RAM and 128/256GB UFS 3.0 onboard storage with a microSD card slot for expansion. The device is running on MIUI 11 based on Android 10 and is backed by a 4780mAh battery that supports 30W wired as well as 30W Turbo charge and 10W reverse charging. For wired charging, the handset uses a Type-C interface. The 30W wireless fast charger will be sold separately.

Earlier in the year, Xiaomi’s Manu Kumar Jain suggested that the Mi 10 might not be very aggressively priced in India. It is priced at Rs 49,999 in India for the base variant with 8GB RAM and 128GB storage and Rs 54,999 for the model with 256GB storage.

It is available in two colours – Coral Green and Twilight Grey. Amazon will be the online sale partner. The company did not announce the sale date. However, anyone who pre-books the Mi 10 on Amazon, will get a Mi Wireless charging for free. Also, for HDFC credit and debit card transaction, you get up to Rs 3,000 cashback.

The Mi 30W Wireless charger was also announced, which is Qi compliant and has an in-built fan for thermal management. It is priced at Rs 2,299, and early birds can get it for Rs 1,999.