The 5G Coronavirus Conspiracy Theory Has Taken a Dark Turn 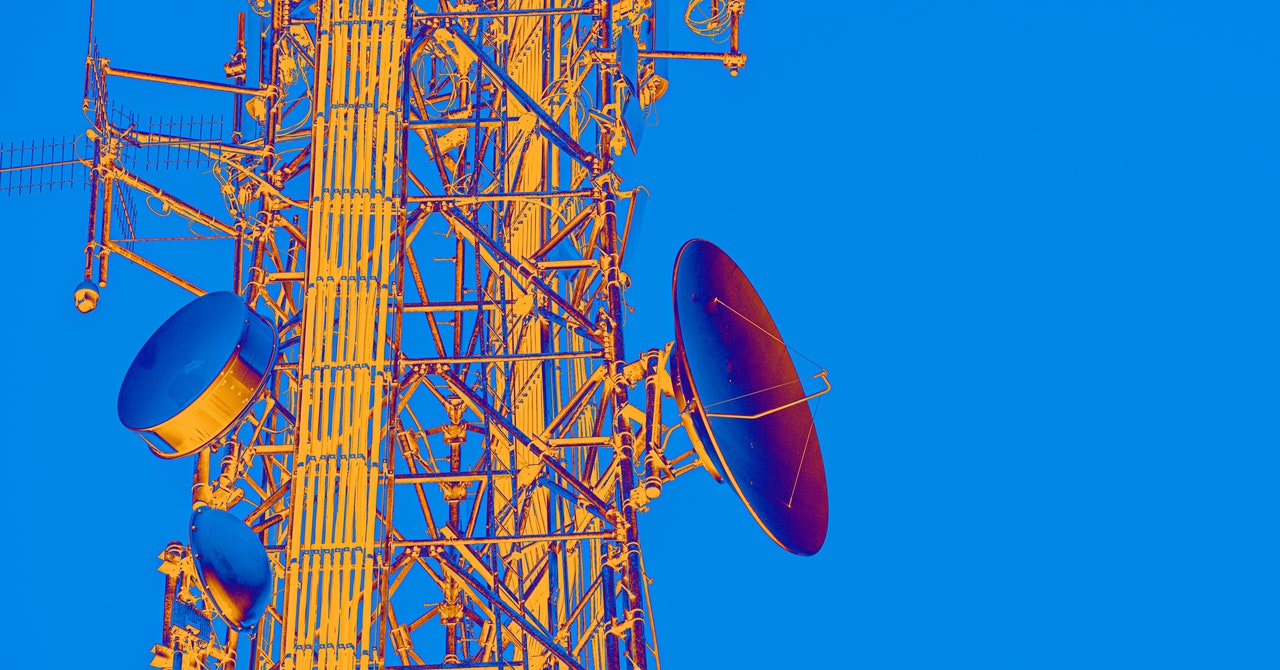 Mobile phone masts in the UK are still being attacked by arsonists on a daily basis because of a conspiracy theory linking 5G to the spread of coronavirus. New data seen by WIRED UK reveals that dozens of attacks have taken place in the last fortnight, with conspiracy theorists targeting both infrastructure and key workers in the misguided belief that they are somehow spreading coronavirus. In one incident, a broadband engineer was spat at in the face by an enraged member of the public. The engineer is now ill with suspected coronavirus.

Since March 30, there have been 77 arson attacks on mobile phone masts across the UK, with staff working on mobile infrastructure also reporting 180 incidents of abuse. There have been 13 additional incidents of sabotage reported, ranging from failed arson attacks to attempts to damage mobile network infrastructure in other ways. From April 20 through May 5, more than a week after the supposed peak of attacks in early April, there were 16 arson or sabotage attacks on mobile phone masts. When failed or attempted attacks are added to the tally, that number increases to 74.

The figures from the mobile phone sector are mirrored by Openreach, which is responsible for maintaining much of the UK’s broadband infrastructure. The company has recorded 63 incidents of abuse directed towards its staff while out working since April 1, with conspiracy theorists often filming such encounters while shouting and swearing at terrified key workers. Footage of these confrontations is then shared on social media. In the last two weeks of April, Openreach recorded 20 incidents of this nature.

The conspiracy theory linking 5G to coronavirus has spread rapidly through Facebook and YouTube in recent weeks. It was given further prominence when a number of celebrities—including TV star Amanda Holden, Hollywood actor Woody Harrelson, and boxer Amir Khan—shared it on social media. Despite social networks pledging to take more concerted action against it, the conspiracy theory has continued to spread in recent weeks.

The online spread of the conspiracy theory is still having dangerous real-world consequences. Openreach engineers, none of whom are even involved in installing 5G infrastructure, have been exposed to a barrage of abuse. One person threatened to throw a brick at an Openreach engineer’s head, returning several minutes later shouting and wielding a bottle. In another incident, an engineer was told they would be in “fucking trouble” if it turned out they were installing 5G, with the abuser then punching their van door and walking off. Elsewhere, a woman shouted that 5G was “more dangerous than Covid-19,” called an Openreach engineer “fucking mental” and said she would get her brother and six friends over to “do him in.”

While angry shouting and threats typify many of these incidents, some have resulted in physical acts of violence. Michael, an apprentice network engineer working for Openreach in London, was spat at in the face by an angry member of the public. Michael has since had to self-isolate after becoming ill with suspected coronavirus. He was too unwell to be interviewed for this story. Another Openreach engineer has been stabbed and put in hospital.

Dylan, an engineer working for Openreach in Leicester, who was verbally abused while driving his van, describes the incident as “quite intimidating.” In Dylan’s case, a man got out of his car while at a red light on a dual carriageway and started shouting abuse and banging on his van.

“He put his head against my window, he’s saying, ‘Don’t you ignore me, stop trying to cover up what you’re doing, 5G is killing us all, you’ve got no morals,’” Dylan says. “You’ve got someone right there and you’re on your own. You wonder if he’s going to smash the window, what’s he going to do if he does get in, is he going to attack me? I seized up and just waited for the light to go green.” While this was happening, another individual remained in the parked car and filmed everything. Dylan says the incident has left him shaken. “When I’m on my own I feel a bit cautious, a bit on edge. And I can’t fully focus on the task at hand because I’m always keeping an eye on what’s happening.”