The Apple AR glasses might be launching as soon as 2021 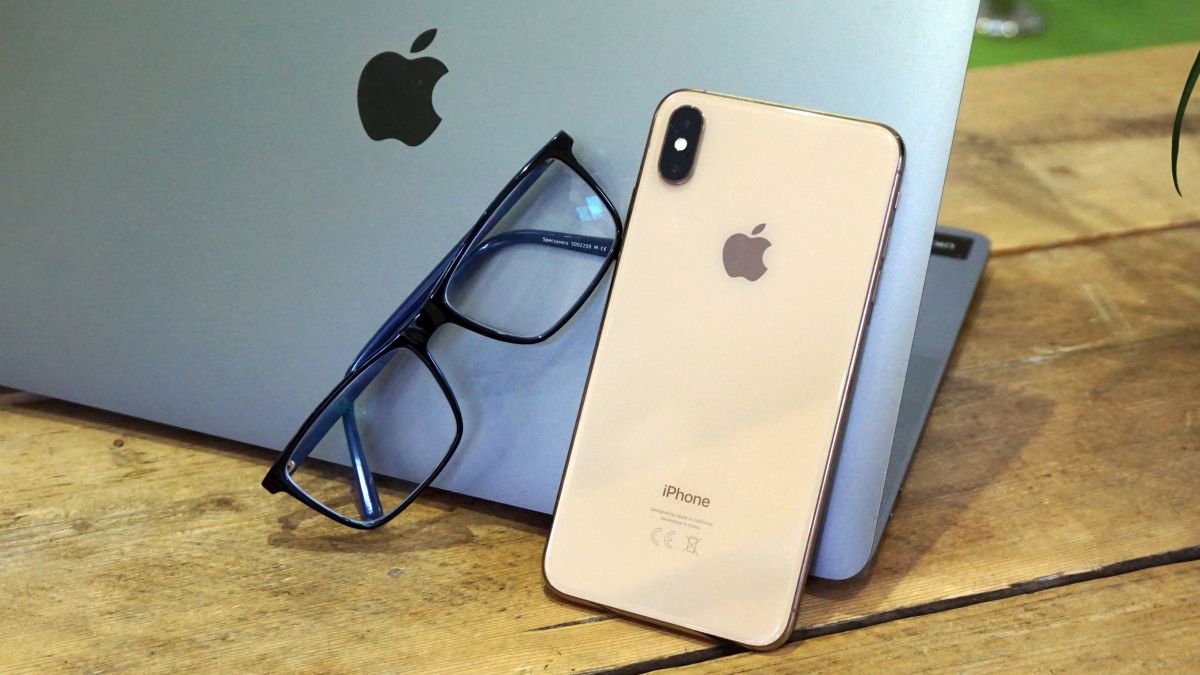 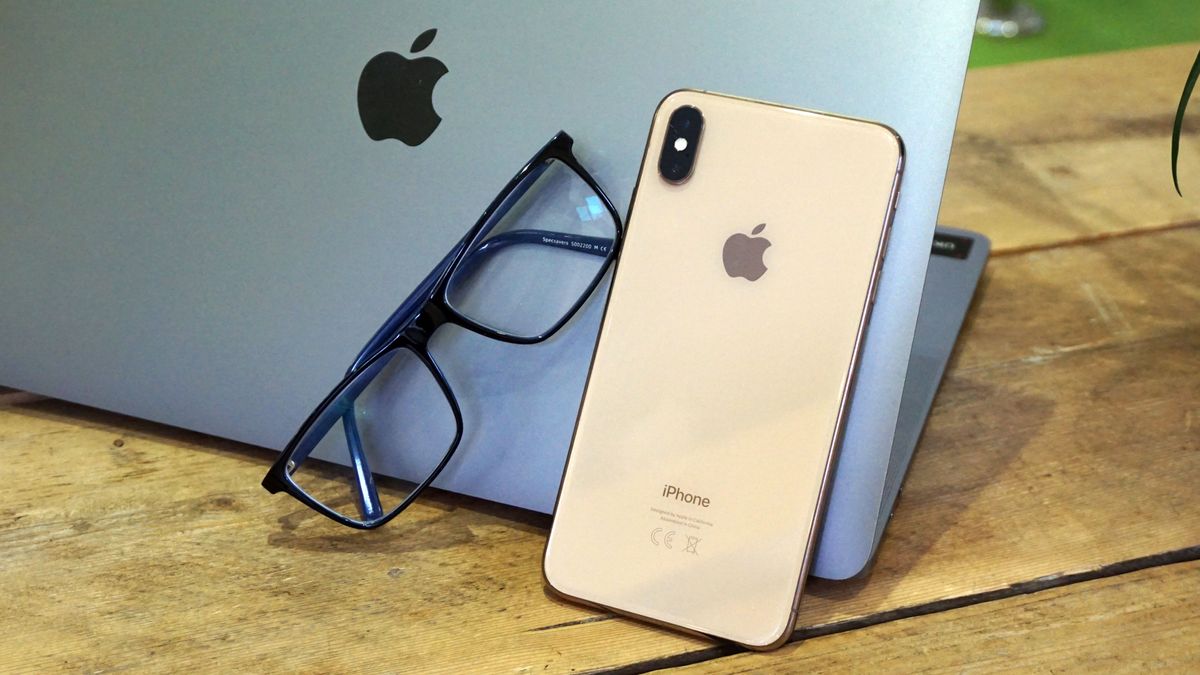 When it comes to gadget rumors, not all of the stars align all of the time: for example, we’ve just heard that the long-awaited Apple augmented reality glasses could be launching in 2021, right after another prediction put the year of release as 2022.

So which is it? Pushing the 2021 launch schedule is noted Apple tipster Jon Prosser, who has a track record as good as anyone when it comes to staring into the Apple crystal ball. His sources are usually some of the best in the business.

In the 2022 camp is analyst Ming-Chi Kuo, another very well-respected figure in Apple and tech circles. That prediction is based on supply chain leaks, and we’ve got no reason to doubt the accuracy of the information.

Whichever year these AR specs do arrive, Prosser has added another couple of tidbits of information: the device is apparently “sleek as hell” and runs a dashboard user interface with the name (or codename) Starboard.

We’ve now heard so many rumors about Apple’s AR glasses that it would be a surprise if development wasn’t already well advanced. We know that the tech giant is keen on augmented reality, as demonstrated by the AR features in its iPads and iPhones.

Ming-Chi Kuo and other sources had previously specified the launch window for the AR wearable at sometime this year, 2020, though that now seems unlikely to happen (especially with a global pandemic happening as well).

Other media reports have previously hinted that 2023 will be the year of the Apple AR specs, with a bulkier AR headset coming in 2022. It may be that the date keeps changing as Apple makes new breakthroughs and hits new challenges with the technology.

Apple being Apple, it won’t want to launch the device until everything is just right. Remember that Google Glass launched all the way back in 2013, though the specs never achieved the sort of mainstream adoption that Google was presumably hoping for.