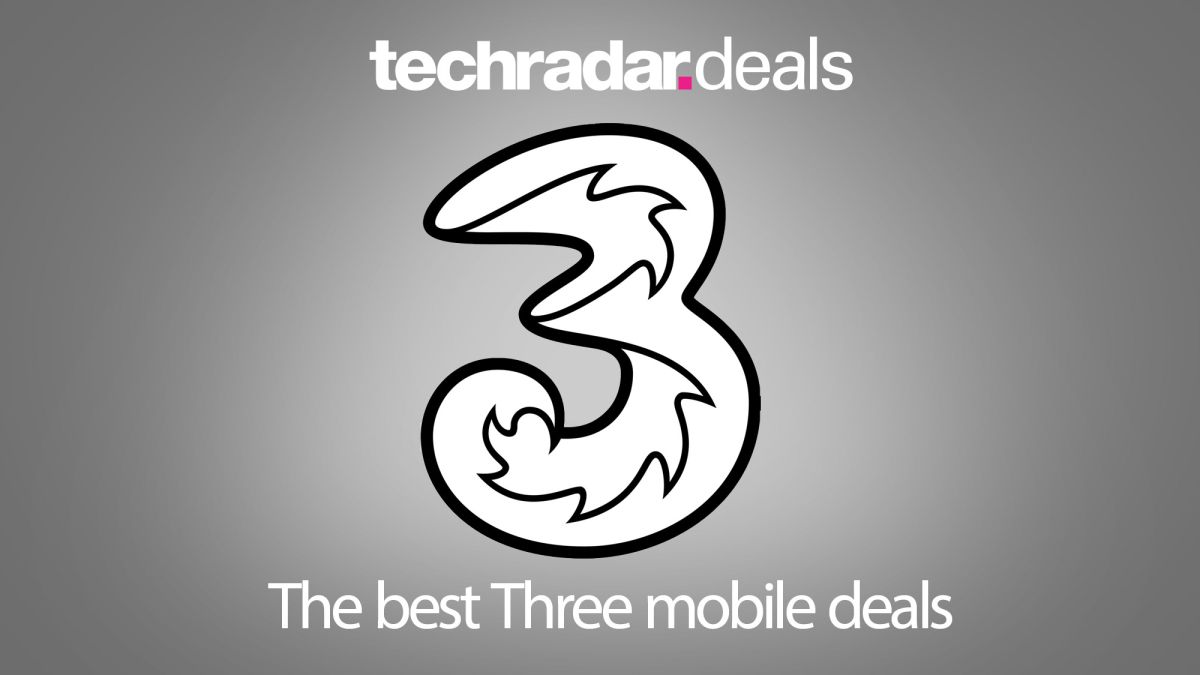 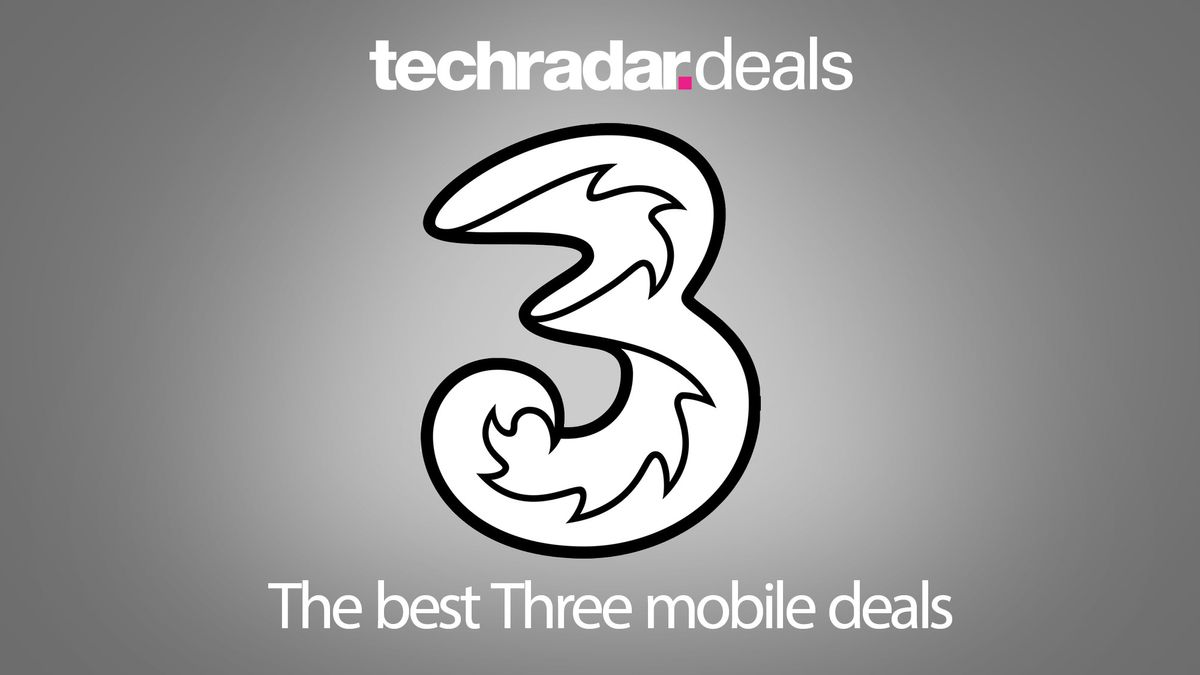 Three Mobile is known for one thing above all else big data plans. Whether its the 100GB option or the unlimited data plan, Three Mobile deals continue to serve up contracts for the gamers, streamers and those testing the boundaries of data.

Until very recently, Three stood unopposed as the place to go for unlimited data and despite rising competition from all sides, it remains one of the best places to go for a complete lack of caps on your data plan.

However, to help deal with this rise of competition, a new set of Three Mobile deals was added – 100GB data plans. Since their release, these plans have quickly shot to the top of our lists across a massive range of phones.

The iPhone 11, Huawei P30 Pro, Google Pixel 4 – the list goes on. For anyone considering a Three Mobile contract, tracking down either a 100GB plan or something unlimited will be the way to go.

But now time for the catch. Looking for cheap Three Mobile deals? You might struggle. While Three has the big data area nailed down, low data cheap plans are just completely missing, for the tiny price rise we would always suggest one of the larger plans.

Ready to see what Three Mobile deals there are? Scroll down to see the best plans across a range of devices, retailers and price points.

What are the benefits of Three?

The benefits of getting a Three mobile deal can be split into three main categories:

Another factor that has made Three so popular is its offer off massive amounts of data (or even unlimited) at some brilliant price points.

Can I keep my number when I switch to Three?

You sure can, if you switch over to an Three mobile deal and want to keep your old number, then simply call your old network, get a PAC code and transition it over.

If you were previously on Three, you can still keep your number but it is slightly more complicated. They won’t let you keep your number, so you have to use this workaround. Buy a free pay-as-you-go SIM from any other network and tell your network that you’re moving.

Can I use my Three phone abroad?

When it comes to roaming abroad Three mobile deals are a pretty great way to go. With access to free roaming anywhere in Europe and options in at least 71 countries, Three trumps the rest for roaming charges.

There are select countries where you will have to pay extra to use your data, you can check Three’s website to find these countries.

Can I get a Three Mobile deal with no upfront costs?

Don’t want any bills at the start? Three has plenty of deals like this. In fact, phone contracts with no upfront costs are a frequent sight in the phone market. Obviously as soon as you cut upfront costs, the monthly cost does tend to receive a bump. But if you’re lucky it could end up being a complete bargain.