The CEO of Novartis on Developing Drugs During a Pandemic 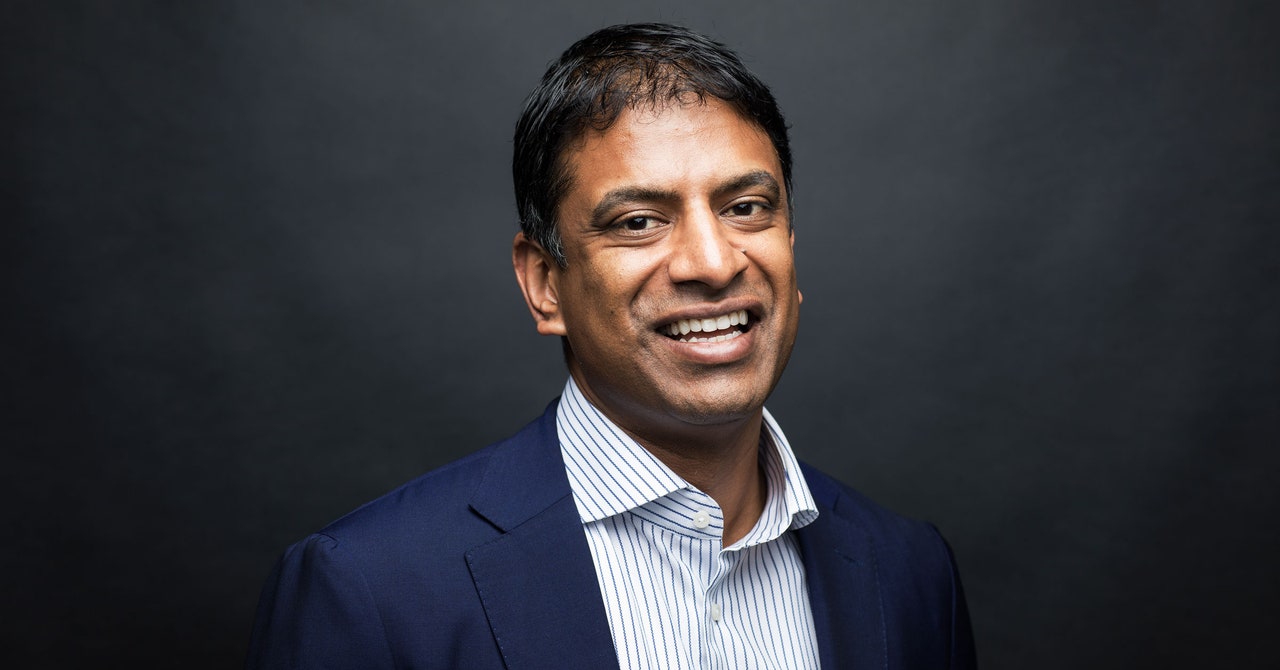 As CEO of Novartis, the world’s second-largest drug company, Vas Narasimhan knows that Big Pharma is an object of love and hate. Pharmaceutical products save lives and help people manage difficult medical conditions. But the industry’s drug prices are often indefensible, and companies’ practices are sometimes questionable or worse. In the pandemic year of 2020, the stakes are even higher, as people look to Narasimhan’s industry to produce preventions or cures for the SARS-CoV-2 virus devastating the world’s health and economy.

The perils and promise are embodied in recent Novartis developments. As a manufacturer of hydroxychloroquine, the company was in the uncomfortable position of distributing a product that was overhyped for an unintended—and, as the FDA concluded, not likely to be effective—use as a Covid-19 treatment or preventative drug. And recently Novartis, which exited the vaccine business in 2014, dipped a toe back in by agreeing to manufacture vaccines gratis for a clinical trial of a genetic-based approach. If the trial is successful, Novartis has the option of producing it commercially.

Narasimhan, 42, grew up in Pittsburgh, went to Harvard Medical School, and had stints at the World Health Organization and the consulting firm McKinsey & Company before joining Novartis in 2015. He spoke to WIRED from his home in Basel, Switzerland, where the company is headquartered. The interview was edited for brevity and clarity.

Steven Levy: One year ago, you told The New York Times, “We are not at all prepared for a pandemic,” speaking generally. That sounds pretty prescient now. But was Novartis prepared for the pandemic?

Vas Narasimhan: We were better prepared than I expected. If you had asked me in January if we had taken 110,000 people and most of them turned virtual and our operations would still run, I wouldn’t have believed it. More important, our clinical trials were able to run largely seamlessly. Because of investments in data science and predictive machine learning, our manufacturing operations were aided significantly. Also, our relations with patients and physicians also were enabled by that transformation. All three of those digital investment areas previously seemed like nice-to-have experimental areas that may transform us in five years. Suddenly they became things that were fundamental.

Novartis makes hydroxychloroquine, which became the center of a fiasco. Are you satisfied with the way your company responded, as it supplied a medicine that was later shown unlikely to be effective for Covid-19, while reportedly the drug became scarce for patients who needed it for its intended use?

I follow the data. So I was agnostic as to whether or not hydroxychloroquine would work or not, until we had good clinical studies. In mid-March, though, we were in a moment in time where a lot of governments were in a very desperate situation. You had some very early indications from non-appropriately designed, but indicative, clinical studies in China and France that this might help. We didn’t believe we would be impacting patients with rheumatological illnesses that need hydroxychloroquine anyway, and I don’t think we did. So we said we’d be willing to donate to any government that wants to use the medicine under appropriate oversight. When the data came out that showed the drug may not be having the impact we had hoped, obviously we stopped our trials and now are winding back the program. I don’t think you could reasonably have done anything differently in that moment when you had a drug that might help and, if used appropriately, could be managed in terms of its risk. Unfortunately, it was used in many instances outside of the hospital, which was never the intention.

Since 2008 our goal has been to provide business owners with funding when its needed. Forevig jeres kærlighedshistorie i en smuk bog udgivet af forlaget fortæl. Solar.