The FDA Tightens the Rules for Covid-19 Antibody Blood Tests 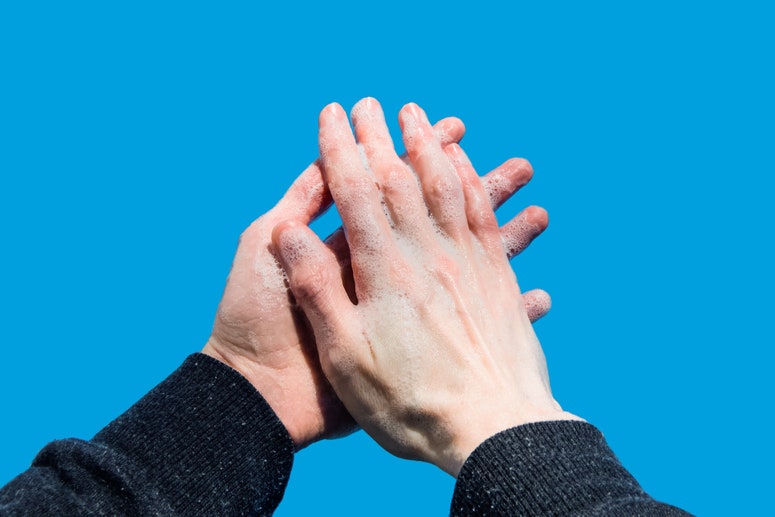 The federal government has received plenty of well-deserved flack for slow-rolling the national launch of diagnostic tests for Covid-19. First came the flawed swab-based tests from the Centers for Disease Control and Prevention, followed by a chaotic, lost month of regulatory tango that prevented independent tests from getting scaled and out the door. So when interest arose in a different kind of testing—antibody blood tests, which are used to find evidence of past infection, not a current diagnosis—the US Food and Drug Administration was under pressure to hurry things along. In mid-March, the agency loosened its rules, declaring via an update to its emergency use guidance that antibody tests could be sold without seeking the agency’s approval, provided that manufacturers did their own validation.

Now FDA officials are walking back that decision. Facing criticism that the loosened policy has undammed a flood of flawed tests and fraudulent marketing, agency officials revised their rules Monday to require manufacturers to submit their tests for validation and meet specific standards for accuracy.

“Flexibility never meant we would allow fraud,” wrote Anand Shah, an FDA deputy commissioner, and Jeff Shuren, director of the FDA’s Center for Devices and Radiological Health, in a blog post elaborating on the changes. They called out “unscrupulous actors” who were “using the pandemic as an opportunity to take advantage of Americans’ anxiety.”

So far, the FDA has approved 12 antibody tests through the emergency use process—including those from large manufacturers such as Roche, Ortho, and Abbott—and most of them only in the last few days. Yet agency officials say that more than 160 others are being sold in the US without the FDA’s authorization. They note that some companies have used the agency’s tacit allowance of the tests to market their tests as “FDA approved,” in explicit violation of the earlier guidance.

But fraud isn’t the only issue. One of the key performance problems with antibody tests has been false positives. That’s when a test erroneously signals that it’s found evidence of a past infection. Due to low rates of Covid-19 antibody prevalence in the US population (most estimates put the figure in the low single digits), even a test with a very low false-positive rate can produce just as many false positives as true ones. Someone who has received a false positive might assume they are now immune to the disease. And that’s a dicey proposition when antibody tests are being eyed for assisting in important decisions, like who is qualified to donate convalescent plasma that could help treat Covid-19 patients, and who is fit to go back to the office or make rounds on a hospital floor.

False negatives can also be a problem—that’s when someone who is actually carrying the virus tests negative, potentially because they are in the early stages of the disease and their viral load is low enough that it falls beneath the threshold the test can detect. In that case, the person risks infecting others because they think they are not contagious.

Concerned scientists had already stepped in to do their own validation. Flawed tests have found their way to county health departments and hospitals, where they were intended to test frontline medical workers, only to be ditched because the results couldn’t be trusted. The problem extends beyond the United States. Last month, after the British government placed a large order for antibody tests from two Chinese companies, researchers at the University of Oxford asked to validate the tests and found that the $20 million investment was essentially worthless.