These Are the Machines Solving the Biggest Mysteries in Physics 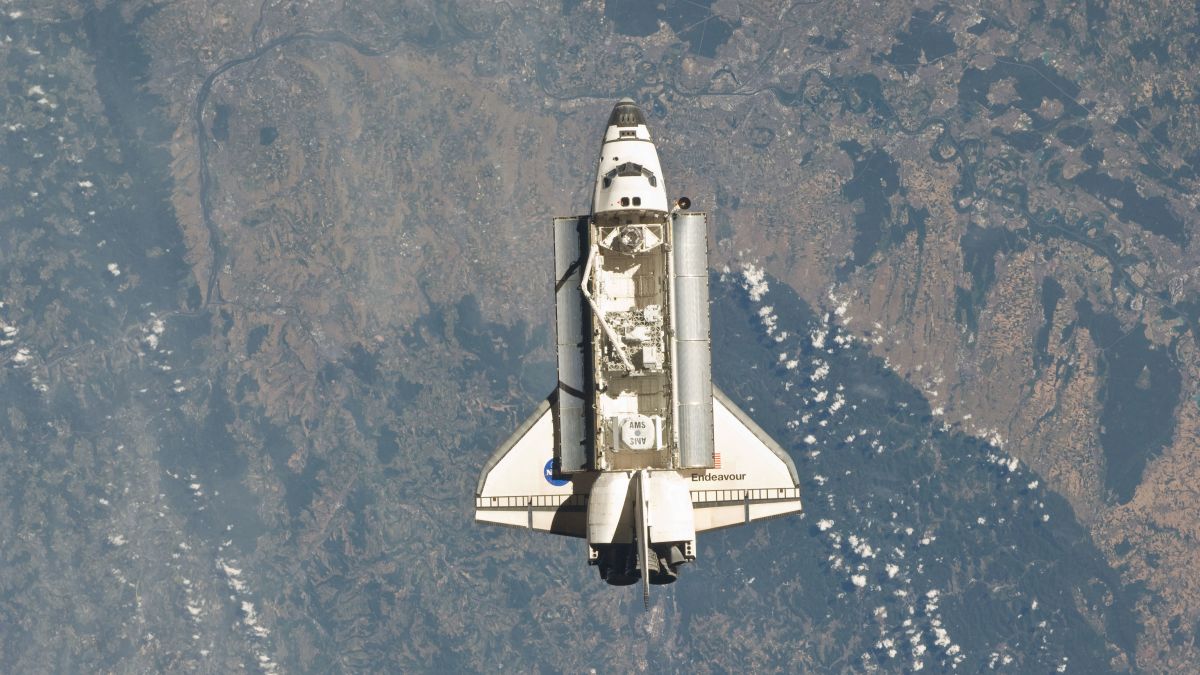 Despite the stereotype of a lone, wild-haired Einstein working tirelessly at a chalkboard, today’s biggest discoveries in physics come from huge collaborations of scientists working on enormous apparatuses that can cost billions of dollars, often located in the most extreme places on Earth. After all, it’s just the fabric universe they’re trying to understand.

In the past century, physicists have revealed a shocking amount about how our universe works, while simultaneously leaving huge questions unanswered. Some of the biggest breakthroughs have been in understanding how tiny particles interact and affect the workings of the cosmos. Everything we can detect in the universe is made of particles, whose behavior is described by a theory called the Standard Model of particle physics. That theory divides particles into quarks and leptons (which include electrons and the ghostly neutrino particles). Each of those particles has an antiparticle that has the same mass but is essentially a mirror image, with the opposite electric charge.

These particles interact via forces that are governed by other particles called bosons. You may have heard of the Higgs boson: It was the last predicted but undetected particle of the Standard Model, and scientists finally announced its discovery in 2012. That was a huge victory for the field, the kind of headline-making science that justifies the massive price tags of particle accelerators like the Large Hadron Collider. But since then, despite plenty of interesting research, there hasn’t been another huge discovery comparable to the Higgs.

There’s so much we still don’t know. The Standard Model doesn’t explain what caused the universe to begin, or why there’s so much more matter than antimatter, or the nature of a mysterious, invisible stuff called dark matter. It doesn’t explain why the expansion of the universe is accelerating, an effect currently attributed to so-called dark energy.

These questions and other mysteries about the universe have driven physicists to build some truly mind-boggling instruments in search of answers. See some of the most amazing experiments in our slideshow below. (Desktop users, navigate using “next” and “previous” at the bottom of the page.)

The Large Hadron Collider is the world’s most powerful atom smasher. It consists of a pair of intersecting rings inside a 16-mile-round tunnel on the CERN campus beneath the Swiss-French border near Geneva. The LHC takes protons (or entire atomic nuclei) from CERN’s other accelerators, adds even more energy using superconducting magnets and radio-frequency cavities, and smashes them into each other inside various building-sized detectors designed to observe the outcome of the collisions. Recently, scientists working on the LHC found some intriguing hints of a discrepancy between what the Standard Model predicts about a particle called the B0 meson and what actually occurred inside the experiment.