The Future of Xbox Isn’t Just a Console 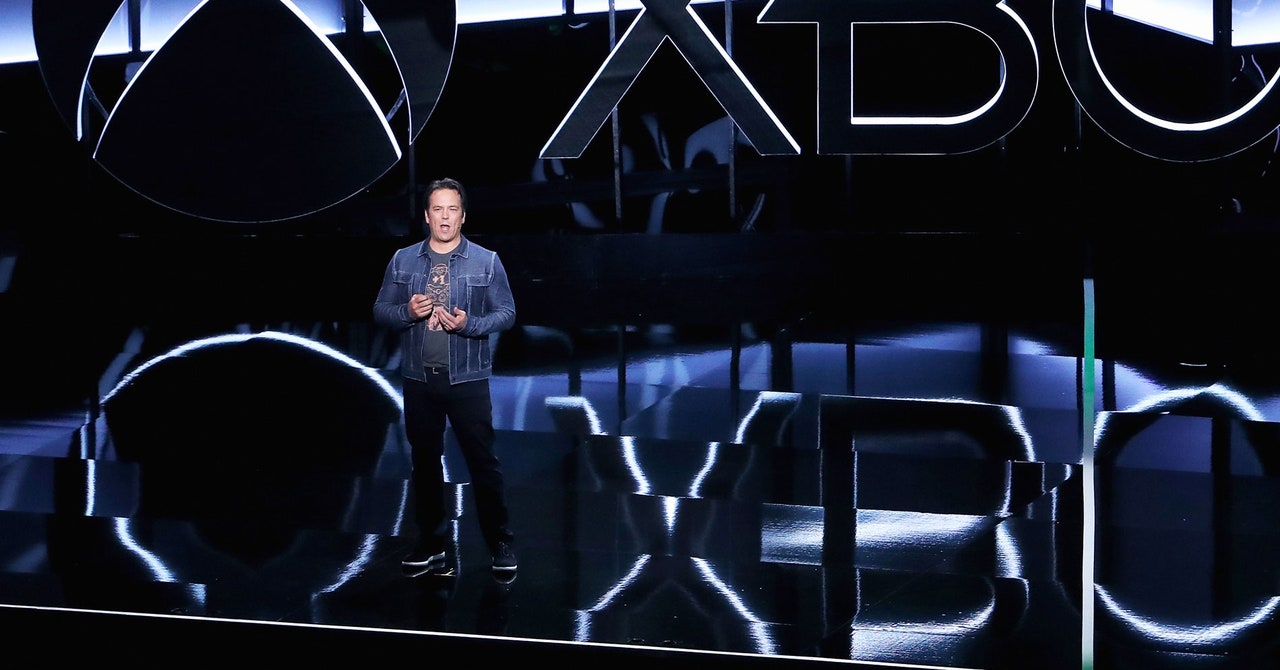 Spencer recalls some backlash from “traditional console purists” when Xbox decided to start simultaneously shipping first-party games on PC and console a couple years ago. For them, he explained, “a console comes out every five years: I take my old hardware, and I put it and all of the games in a cardboard box and go put that in a closet. And I buy all new games for this new piece of hardware. And that’s the way a console should be.”

Today, consoles aren’t the most popular way to play games; phones are. The image of the mobile gamer is changing a lot as the years go on, too, from an idle mom poking away at Candy Crush to a dedicated teenager headshotting opponents in PlayerUnknown’s Battlegrounds. As Xbox moves further into markets like Africa and India, Spencer theorizes that populations who typically enjoy entertainment on mobile devices and tablets aren’t going to buy a television and a gaming console to plug into the wall. They’re going to want to play Sea of Thieves on hardware they already own. Sure, it may not be a perfect experience. (Until 5G rolls out, cloud gaming will suffer from issues around bandwidth and latency.) But movies, television, and music are all becoming more and more device-agnostic. Why not games?

“You and I might watch Netflix. I don’t know where you watch it, where I watch it, but we can have conversations about the shows we watch,” says Spencer. “I want gaming to evolve to that same level.”

Then, of course, there’s the PC, a piece of hardware that Microsoft already looms large over with Windows. A cheap gaming PC can cost just a little more money than an Xbox. It can run a huge range of videogames, including those never released on Xbox, and if you’re really in love with the Xbox controller, it takes a couple of seconds to plug one into your USB port. In any case, Xbox’s famous Game Pass—a great deal on dozens of games for $5 a month—is available on PC, too. A cheap PC probably won’t run games nearly as well as an Xbox Series X, and it definitely doesn’t have the same brand charisma. So why isn’t an Xbox just a PC in your living room?

Spencer paints the Xbox Series X and the “game anywhere on stuff you have” pitches as complementary rather than cannibalistic. “I don’t think it’s ‘hardware agnostic’ as much as it’s ‘where you want to play,’” he says. Which makes sense: The more ways to play, and the more services Microsoft provides, the more repeatable revenue flowing into Microsoft’s coffers. After the hype around the Xbox Series X cools down and the hardware-content singularity approaches, it’s possible that many of the people opting to play Xbox games will do so on everything except the Xbox. It seems fair to ask whether this generation of dedicated consoles will be the last.

“I like watching TV. I like playing games on TV. It’s where I play most of the time,” says Spencer. “I think there will be—for a long time—a world where people want to play on a television, and we’re committed to that and we will deliver great console experiences. I don’t think Xbox series X is our last console. I think we will do more consoles to make that great television play experience work and be delightful.”

And if not, well, the company still has options. “The nice thing about being in a company the scale of Microsoft is that we’re able to make bets across a lot of those fronts, and we’re not really dependent upon any one of those individual kinds of businesses or relationships to succeed,” says Spencer.