The Grandmaster Who Got Twitch Hooked on Chess 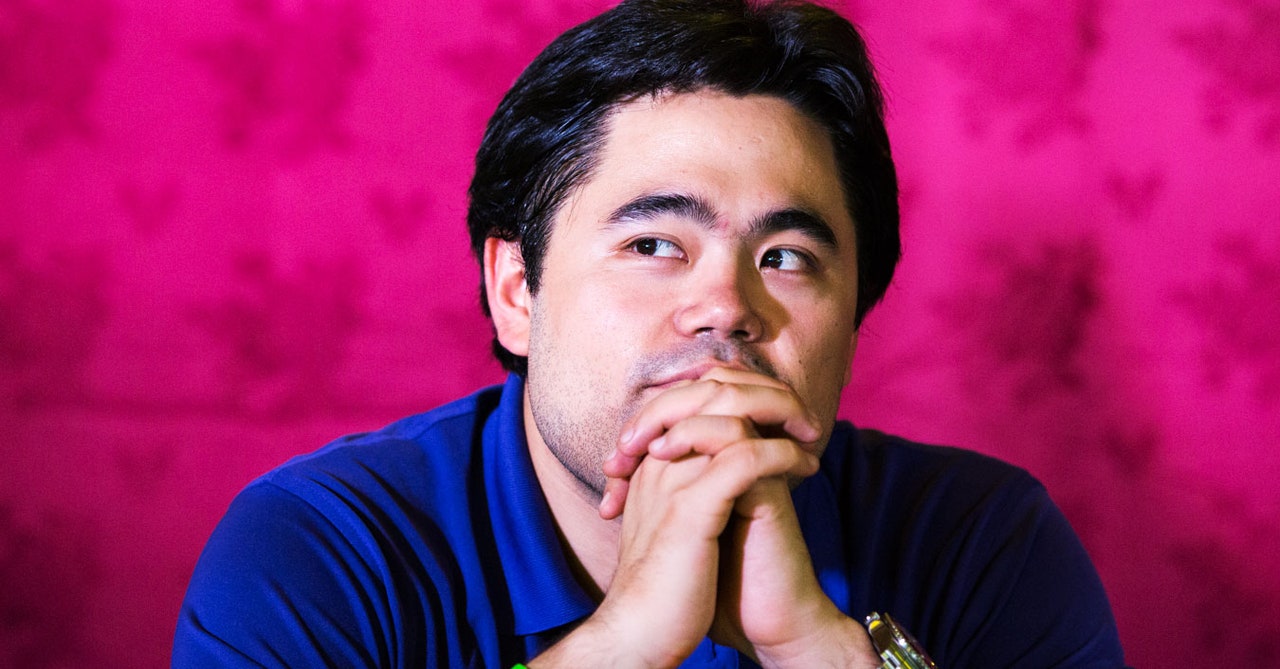 League of Legends streamer Albert “Boxbox” Zheng adored chess in elementary school, but stopped playing when he was around nine. One day, after hearing about some grandmaster chess guy’s stream popping off, he dropped into Nakamura’s channel to watch him play blindfolded. “I wrote in his chat afterwards, like, ‘That was amazing.’ Then he saw my name in the chat, and was like, ‘Is that the BoxBox?’” Nakamura fished Zheng out and asked him to come on stream and play against him.

“He blew my mind with how deep chess goes,” says Zheng.

Nakamura challenged Zheng to a game, but Nakamura would start without a queen. Zheng thought, There’s no way he can beat me without a queen. Of course, Nakamura crushed him. Nakamura began removing more pieces, starting the game with fewer and fewer, until, Zheng says, “I finally won when he basically had nothing. I was hooked.”

Nakamura’s impressive, lightly trollish chess gimmicks—blindfolded matches, matches without queens or rooks, solving as many puzzles as he can in five minutes—have spurred Twitch’s top personalities to try the game for themselves. Instead of looking down his nose at these pro gamers who come to him for guidance, he exudes respect for Lengyel (“legendary character”), who has three million followers, or Saqib “Lirik” Zahid, who has 2.6 million followers (“honored by his visit”). Now, top Hearthstone, Fortnite, and Valorant streamers are sliding into Nakamura’s DMs asking for coaching. Nakamura has in turn developed his own streaming persona, somewhere between a proud dad and a laughing supergenius.

On stream, Nakamura has described his new role as Twitch’s chess ambassador as his “calling.” In retrospect, he says, it makes sense; after winning his first championship in 2005, Nakamura says he went over to the hotel lobby to play blitz, or speed, games against random audience members until two or three in the morning. (Nakamura is now the top blitz player in the world.) “I’ve always wanted to bring it to the masses,” he says. In his chat, viewers tell Nakamura that they hadn’t played or watched chess since they were kids, but were intrigued by their favorite streamers’ newfound interest.

“When I work with streamers, I’m trying to get them to have fun, but also these ‘aha!’ moments,” says Nakamura. “Moments where they see little combinations or little tricks, that’s really the goal. They’re not going to be great, but if they can learn something from it and they’re having fun, for me, that means I’m doing a good job.”

Nakamura’s mission to bring a populist movement to chess runs up against the game’s marked culture of elitism. There’s a tendency among some chess devotees to look down on streamers learning, and sometimes making mistakes, so publicly. Zheng has been shocked at how antagonistic his Twitch chat gets when he streams chess; sometimes, he can’t even look at it. “League is known for toxicity. Chess, surprisingly, is even worse,” he says, describing the phenomenon as “backseat gaming.”

“There are a lot of people who are miles better than me—I don’t deny that—who get mad that me, a new player, can’t pick up the game and instantly be an expert at it,” says Zheng. “People will shove and yell moves down my throat. Not only is it annoying, oftentimes it’s wrong and very aggressive.”

“I’ve always wanted to bring chess to the masses.”

Chess mastermind and Twitch streamer Alexandra Botez, a Woman FIDE Master, who has also seen huge growth in her channel, says that elitism extends to the broader chess community, too. “Your worth is really determined by your ranking, especially in the tight-knit circles of people who dedicated their lives to chess.” She’s watched on as a lot of other top chess players have tried streaming on Twitch without seeing anywhere near her or Nakamura’s success. She attributes it to Nakamura’s ability to engage with Twitch culture on its own terms, memeing with viewers and gamely replying to their questions. Other top players prefer to remain distant, viewing Twitch as a platform rather than a cultural organism.