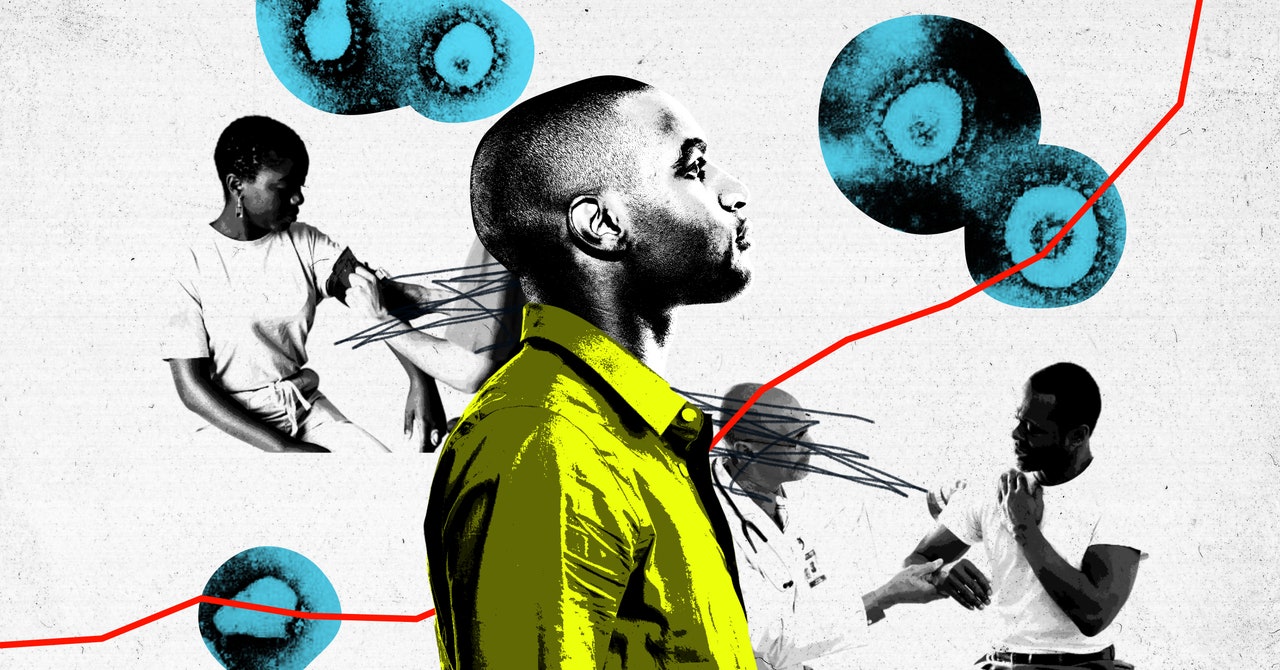 Eleven years ago, the H1N1 or “swine flu” pandemic tore through the US, hitting communities of color especially hard. Compared with white patients, nonwhite patients got sicker faster, recovered more slowly, and died at higher rates.

Epidemiologists who studied the outbreak identified key reasons for the disparities: Nonwhite workers had less access to sick leave, making self-quarantine difficult, even though they were more likely to be immunocompromised. Their environments contributed to elevated risk of other health problems, including hypertension, heart disease, and asthma, that aggravated the flu’s symptoms.

The conclusion: Certain communities are more susceptible to pandemics and need specific prevention efforts. Scientists hoped this knowledge would help the US prepare for a future pandemic. It didn’t.

“Anyone who has been studying health disparities is not surprised by this,” says Sandra Quinn, associate director of the Maryland Center for Health Equity. “It has nothing to do with this virus per se. It has everything to do with racism, with poverty, with institutional structures and policies that have caused health disparities to be perpetuated decade after decade after decade.”

In a 2011 paper on the racial disparities of the H1N1 pandemic, Quinn found that lower-income and black workers were more likely to have public-facing jobs. Black workers were three times as likely as white workers to live in apartments, as opposed to single-family homes; they were twice as reliant on public transportation. How people live and work are hugely important in understanding why they get sick.

In 2012, Quinn reported on a second survey of thousands of adults to understand whether certain social policies increased the risk of exposure to influenza. Looking at factors like whether the person lived in a major city, had children, or the type of job they had, she and coauthors found that access to sick leave was crucial.

“Anyone who has been studying health disparities is not surprised by this.”

Sixty million people got sick during the H1N1 pandemic. With better access to sick leave, the study concluded, 5 million of those would not have been exposed. Hispanic workers were least likely to have sick leave, leading to a million more cases among them. Black and white workers reported similar rates of access to sick leave.

More than a decade after the H1N1 outbreak, black and white workers still have similar access to sick leave while Hispanic workers still have the least. This could partially explain disparities, as in the Mission district of San Francisco, where Hispanics are less than half of the population but make up 95 percent of people who have tested positive for Covid-19.

“Congress has talked some about” addressing the disparities, Quinn says. “Several states have taken action. But as a nation, have we really grappled with that issue since 2009? The answer’s no.”

In Richmond, where all but one of those who have died from Covid was black, health director Dr. Danny Avula says people are trying to stay home and abide by physical distancing. But, he adds, “they’re doing jobs that they can’t telework from, be it cashiers or frontline social workers, or they’re [nurses] at a nursing home or a custodian in an essential business.”

A 2018 report from the Bureau of Labor Statistics found that only 20 percent of black workers had the option of working from home, compared with 30 percent of white workers and 37 percent of Asian workers.