The Info War Over Chloroquine Has Slowed Covid-19 Science 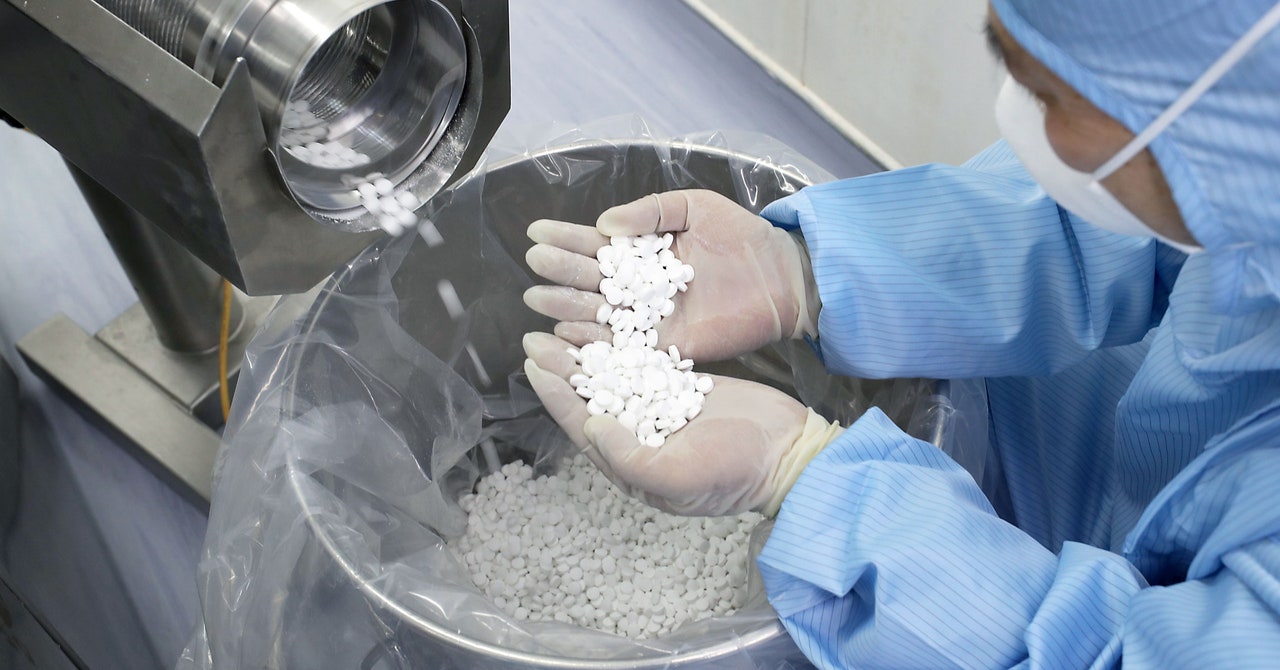 The agency also didn’t want to step on ongoing research. Yet the ongoing back-and-forth about safety and efficacy has done exactly that. As soon as the drug hit the Strategic National Stockpile and started making its way to state hoards and the medicine cabinets of the worried well, “our enrollment started to tank,” Boulware says. Remember, being in a randomized controlled trial means you have a good chance of being in the placebo group—of not getting the drug. Trials aren’t meant to treat people; they’re meant to advance science. With so much positive spin, Boulware says, people figured: “Hey, it clearly works. Why would you be in a randomized controlled trial?” A clinical trial might not help each person, but it does help everyone; without them, no one can know if the drugs actually work.

Boulware’s group has 1,200 people enrolled already, but they need 180 more. And he’s having a hell of a time getting them signed up. So far, Boulware says, no one in the study has had any safety issues remotely like what the Brazilians experienced—probably because of the lower dose.

Yet the fights over hydroxychloroquine continue, on the internet and in real life. If the drug works, some partisans argue, it’s wrong to delay its widespread use by waiting for results; if it doesn’t, it’s wrong to even try it on people. “The social media perspective is: About half of people think it’s an unethical trial because it clearly works, and the other half thinks it’s clearly dangerous and we shouldn’t do it,” Boulware says. “We’re just trying to get the answer. Having a solid study design and having the actual answer is really important for both the country and the world, and that’s our goal.”

Meanwhile, though, it’s important to remember that nobody actually knows that answer. The Silicon Valley adherents insisting that the problem with the negative results thus far is that researchers tested the wrong kind of people, or used the wrong dose, or didn’t use zinc—they don’t have the data that can say whether any of that is true. The people saying that hydroxychloroquine is clearly unsafe, or that it can’t possibly work? They don’t have that data, either. Nobody does. The studies aren’t finished. “It’s going to be May 1, and we still don’t know if it works. It’s a giant failure,” Gellad says. “We should have had an answer. All you need is a randomized controlled placebo trial with 1,000 patients, and we’d know.”

The president’s unjustified early enthusiasm for hydroxychloroquine (and his equally unjustified apparent abandonment of the idea) didn’t translate into a centralized, rapid-response study to determine the actual truth. The National Institutes of Health didn’t spin one up until the first week of April, a month after Boulware launched his. “Ideally, you would think, this is a national emergency and there would be coordination centrally, at the federal government level,” Boulware says. “The UK put together a nationwide trial for treatment. We weren’t able to do that.”

But if we were? Imagine the satisfaction of knowing a true fact—of being able to help sick people, or knowing that hydroxychloroquine doesn’t help and being able to move on. Imagine, if you can, being able to decisively win a fight on Twitter.