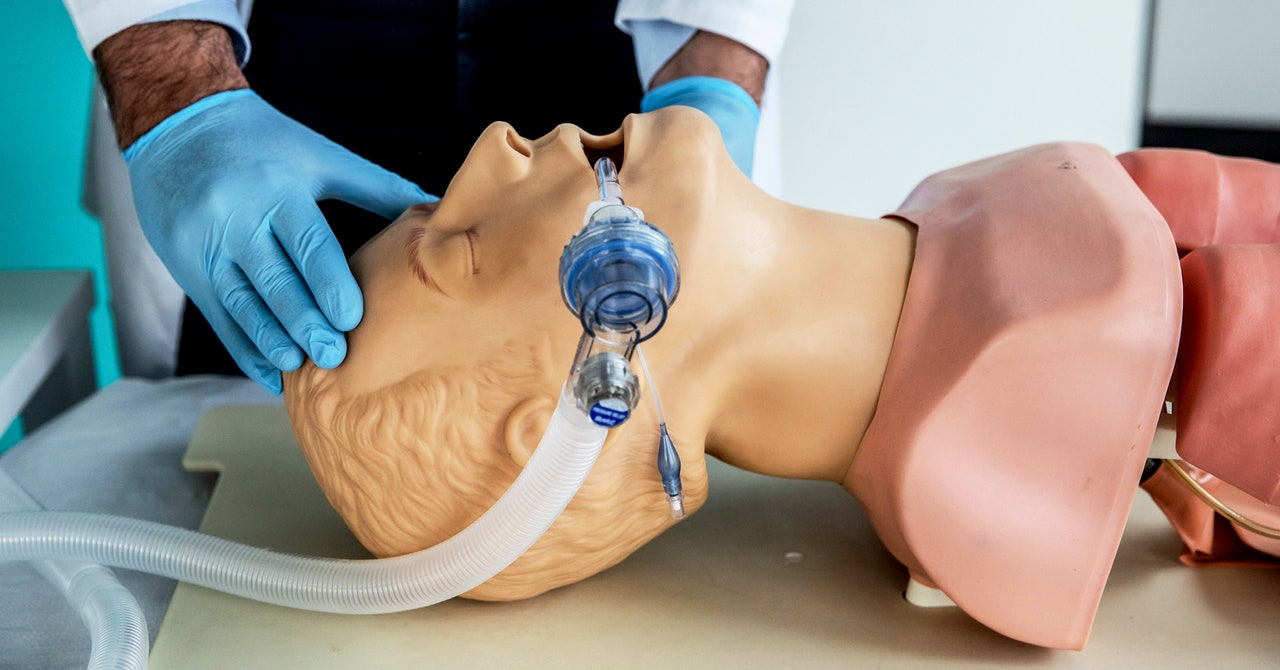 RP: Without being able to storm in there and raise bloody hell, I don’t know how I will be able to do that, Stewart.

SL: So let me push back on this, Ryan. I spoke to Dr. Robert Wachter, who is the head of medicine at UCSF, the University of California, San Francisco, big hospital in San Francisco. And he told me that he confirmed Stewart’s suspicion that he just went in there without a directive and verbally said, “I don’t want a ventilator,” and you’re gasping for air, they’re going to overrule it, thinking well, this person might not be thinking straight. They’ll intubate you. But after a couple of days, if it turns out you do have a medical directive, that it’s for real and your advocate is pushing back, they will respect those wishes. So the two-day scenario seems plausible, which is why I went back and asked you again, Ryan, about that. Are you sure? I’ll give you another shot at that for that because, I mean, you could have many years ahead of you. There are cases where people spend a brief time on a ventilator, some even a longer time, and wind up OK or maybe have something that they can live with. You thought hard about that and still not worth it for you, huh?

RP: Steven, one should never say never, but my feeling is that it puts everyone in a very awkward situation to pull somebody off a ventilator that might want to or need to die at home. And that’s a terrible responsibility for others to take. And so I’m willing to take it for myself and to say, “Just don’t go there with me.” If I got really sick, I would absolutely want to go to the hospital. I’d want to get morphine and whatever drugs gave me relief. I’d love to get treatments, like the new drug that just is being discussed. But if things are really, really critical, I’d like to get packed up and taken home.

SL: And so both of you made this decision, and then you found, as we mentioned earlier, there’s no form that you just pull down that describes how to do this.

SL: You had to basically roll your own medical directive for this unique circumstance for the decision that a lot of people face, right?

SB: Well, that’s the hacker response. Write your own code.

RP: That’s right. It was sort of a hacker job here. And thanks to Katy Butler’s good book, which, Stewart, you know the name of.

RP: Yeah. She had good guidelines in there on how to do a medical directive. Luckily, it was easy to pull down and edit away. And I had the good fortune of conversing both with Katy and our own personal physician. We shared versions of things like that, and Frank Ostaseski, formerly from Zen Hospice, he was awesome. So we all kind of converged on what kind of language, and I ran off and got it notarized just in case somebody was going to give us any pushback.

SL: I should say when Stewart published his medical directive on Twitter, he got an immediate reply from someone else, a follower, asking if that person could use it as well. And of course, Stewart, in true hacker spirit, said, “Go right ahead.”

RP: Right, exactly. Do with it what you want. So our hope is that people just make thoughtful decisions. Number one, everybody should have a medical directive. It’s crazy not to. And it’s a gift to the people who love you.