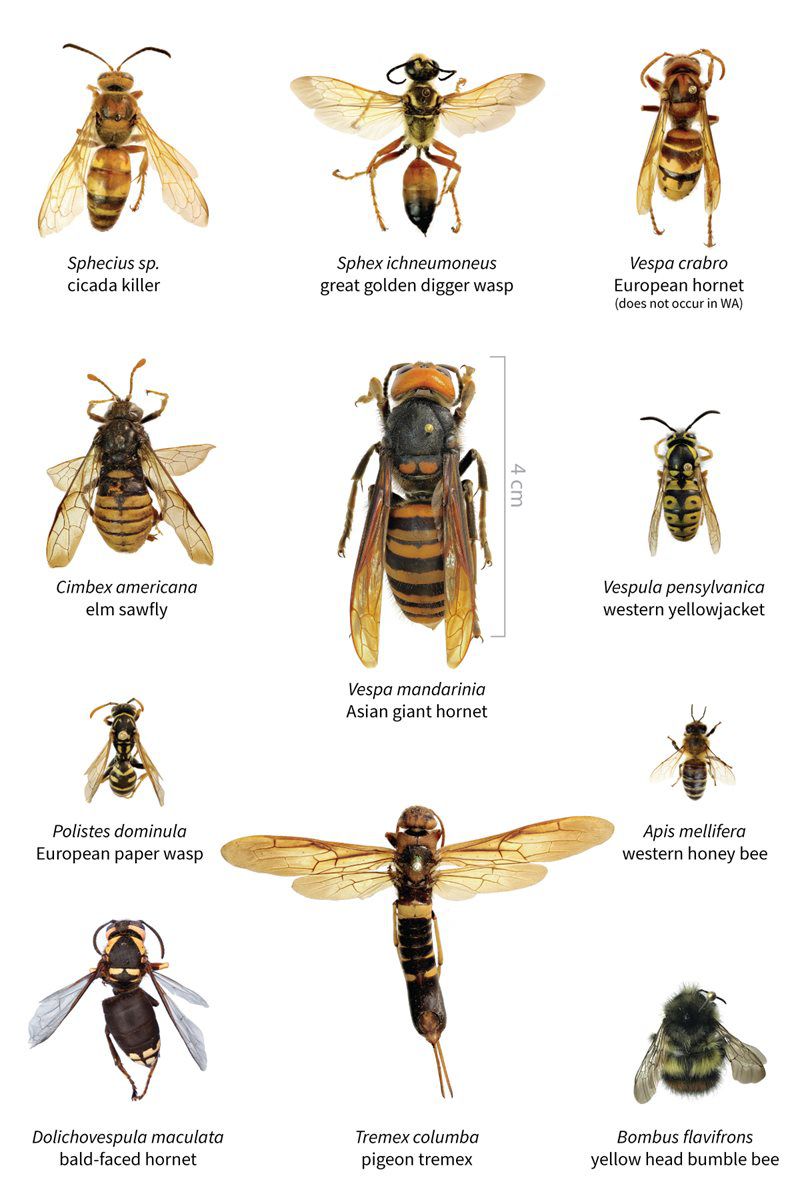 As The Verge’s weekend editor, I endeavor to find a good mix of stories for our Saturday and Sunday site visitors, balancing news about tech and policy with the latest about the coronavirus and its impact, along with other news of the day. Some days the news is upbeat and interesting and then other days the writers of the script for 2020: The Horror Show throw in a murder hornet plot twist because a pandemic is apparently not terrifying enough without two-inch hornets that rip the heads off of honeybees.

The New York Times has the story of the Asian giant hornet, which has recently arrived in the US, to the dismay of entomologists.

With queens that can grow to two inches long, Asian giant hornets can use mandibles shaped like spiked shark fins to wipe out a honeybee hive in a matter of hours, decapitating the bees and flying away with the thoraxes to feed their young. For larger targets, the hornet’s potent venom and stinger — long enough to puncture a beekeeping suit — make for an excruciating combination that victims have likened to hot metal driving into their skin.

Asian giant hornets can fly at speeds up to 20 miles per hour and their stings are described as feeling like “red hot thumbtacks.” Fun!

For the sake of comparison:

According to the Times, the US arrival of these hornets (scientific name: Vespa mandarina), is particularly troubling not only because their stings hurt like hell and they’re terrifying to look at, but because of their potential impact on the US honeybee population, which already is in decline.

Scientists have since embarked on a full-scale hunt for the hornets, worried that the invaders could decimate bee populations in the United States and establish such a deep presence that all hope for eradication could be lost.

Read all about the murder hornet in the New York Times, but be warned that it will be very hard to eradicate the images from your brain.