The New Battlestar Galactica Has Found Its Showrunner 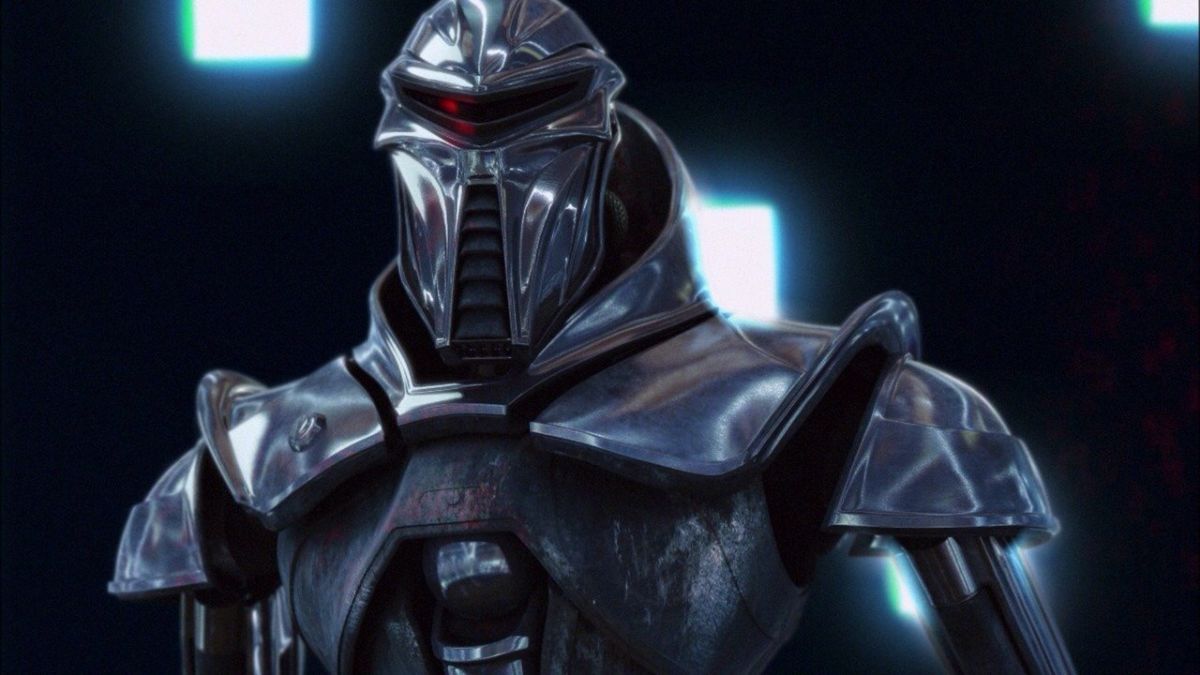 Though Mr. Robot creator Sam Esmail will still be a part of Peacock’s upcoming reimagining of Battlestar Galactica, he will not be the primary creative force. That job is going to Michael Lesslie.

Lesslie—best known for his work on the AMC show The Little Drummer Girl and his script for (shudder) the Assassin’s Creed movie—will create, write, and executive produce the show.

“I am beyond excited to be taking on this iconic and inspirational show,” Lesslie said to Deadline, which broke the news. “As a lifelong devotee, I know that the possibilities of Battlestar Galactica’s world are infinite and that each iteration has raised the bar for epic and intelligent sci-fi storytelling. The teams at Esmail Corp, UCP, and Peacock are second to none, and I already know that we are going to honor Glen A. Larson and Ronald D Moore’s landmark series and break new boundaries with our own vision. It’s a dream come true—one I just can’t wait to share with fans, new and old alike. So say we all.”

Lesslie’s statement is in line with Esmail’s comments last year saying that the new series will represent a new story “within the mythology while staying true to the spirit of Battlestar.” We don’t know specifically what that means, but if we had to guess—the ideas of Cylons destroying humanity, humanity existing on one ship, that ship being called the Galactica, and Cylons posing as humans will probably all be a part of it.

Though Peacock, which is NBC Universal’s streaming service, is currently set to debut this summer, there is no timeline on when Battlestar would debut there.