The OnePlus 8T will be revealed on October 14 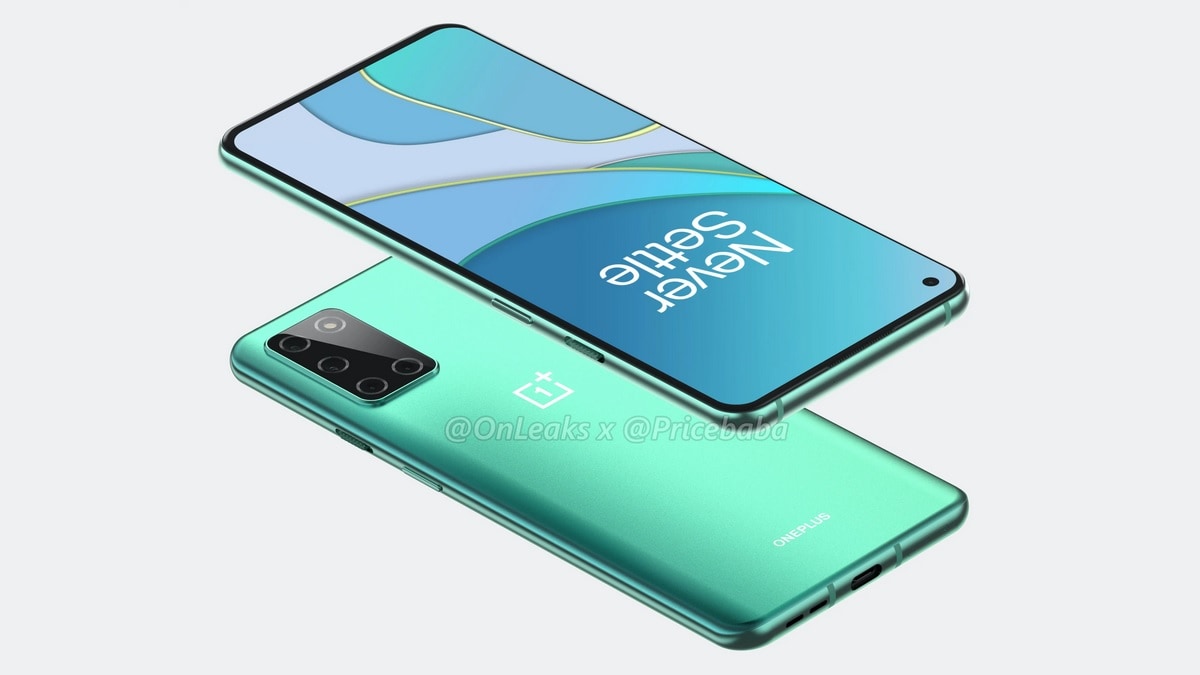 Just because OnePlus has a new renewed focus on midrange devices doesn’t mean the company has forgotten about its flagships. OnePlus today revealed via tweet the 8T will be officially be introduced on October 14.

This time round, #UltraStopsAtNothing. Are you ready for the #OnePlus8T?

The event announcement was light on details; the most we got was CEO Pete Lau saying the 8T will introduce some new features that will appear “for the first time” in a OnePlus device.

One thing we do know: OnePlus definitely isn’t hiding the front-facing camera underneath the screen:

At least, if there’s only one variant of the device. Based on the above image it also appears OnePlus is foregoing a curved screen for the pictured model.