The Science of Temperature Is Weirder Than You Think 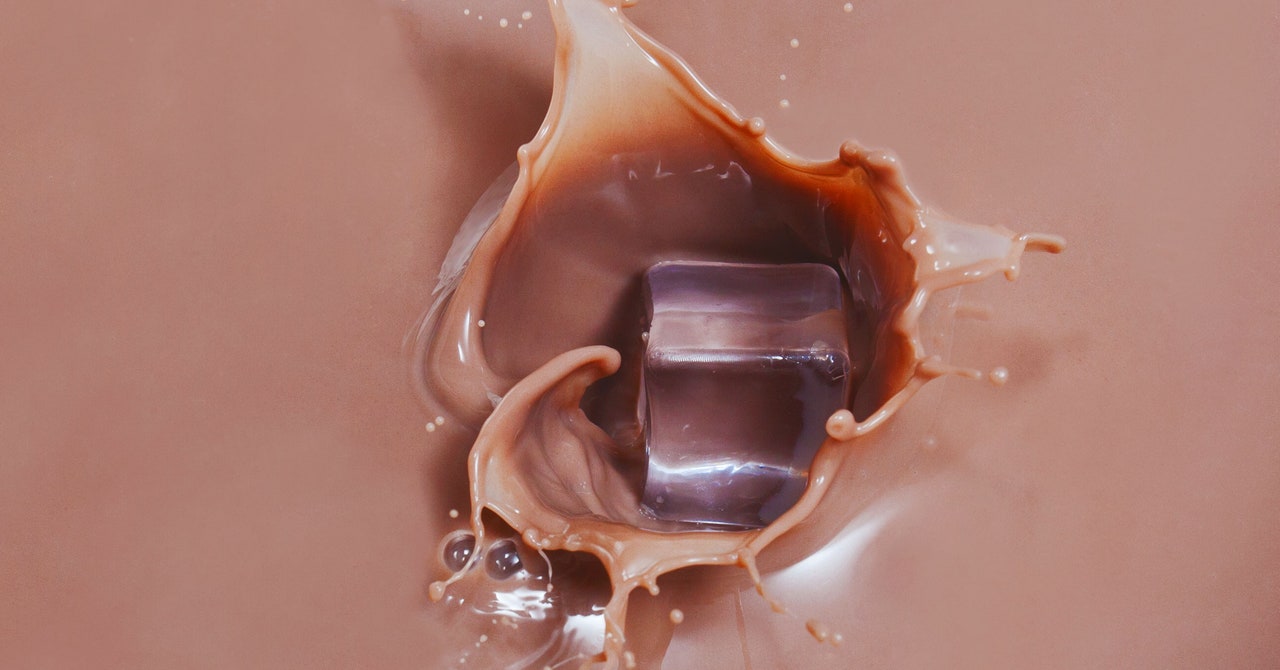 The point I’m making in this section is that it’s super easy to make things hot—because it’s probably going to happen anyway. No matter what you do, something is likely to increase in temperature, because your actions tend to transfer energy to other objects.

How to Make Stuff Colder

But what about making things colder? It turns out that’s a lot more complicated. Here are some of the cooling methods we can use:

Put It Next to Something Cold

OK, this one’s easy. If you put your drinks in a tub of ice, there is a thermal interaction between the two things. The ice gets warmer and your drinks get colder, thanks to the magic of thermodynamics.

Only one problem. To use this method, you need to already have something cold. Ice is an excellent choice—it takes a bunch of energy to increase in temperature and even more energy to change phase from solid to liquid. This means that your warm beer can transfer a lot of energy to the ice and in the process cool off.

Of course you can just go buy a bag of ice at the store, but in the old days they had to find ways of making winter ice last all year. There were ice houses with insulation. But the real secret was to get huge ice cubes. A big enough chunk of ice takes a really long time to melt. This is old tech. Even in the movie Frozen, Kristoff’s job was to harvest lake ice and store it for summer.

This is my favorite cooling method. It happens when a liquid gets enough energy to become a gas; if it’s water, it turns into water vapor. Since this phase transition takes energy, that leaves the remaining water with lower energy and thus colder temperature.

This is exactly what your body does when you sweat. Your skin secretes water, and when the moisture evaporates, it cools you off. It’s genius. Oh, you don’t like to get all sweaty? Yeah, that happens when the air is humid. The sweat still evaporates from your skin, but water vapor also condenses on your skin from the air. Net-net: wet shirt.

You can also use evaporative cooling on other objects. In fact, there’s an ancient device for keeping food called a clay pot cooler. Basically, you put food inside a clay pot, and that pot goes inside another pot with a layer of sand and water between them. When the water evaporates, it cools the inner pot. Of course, this only works in dry areas where you can get the water to evaporate.

What about fans? Yes, if you sit in front of a fan on a hot day, it feels nice and cool. But for the most part, fans don’t actually reduce the temperature of things, they just move air around. That increases the evaporation rate on your skin. But if your skin isn’t sweaty, it won’t do much for you.

There is a situation in which fans can work for non-sweaty objects. The fan in your computer increases the air flow over the hot CPU. This has the effect of increasing the thermal contact between the air and the much warmer processor to help bring it closer to room temperature. But it can’t get colder than the surrounding air.

Now you are ready for some more modern methods of cooling. What about the air conditioner in your home or car? What about your refrigerator? Both of these things work in pretty much the same way—by heating stuff up. Yes, you can make things cold by first heating them up.