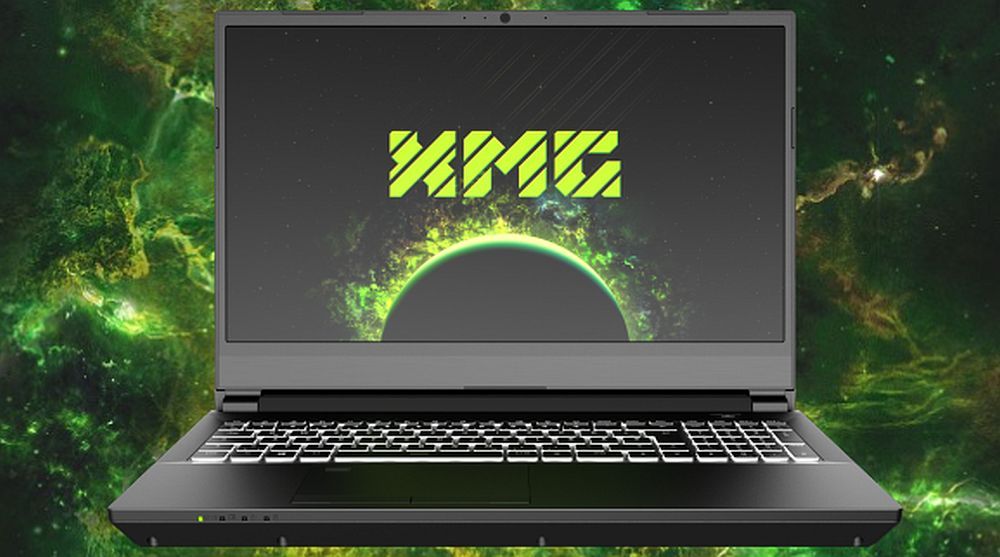 The AMD Ryzen 9 3950X is an absolute monster when it comes to sheer computing power; its 16 cores and 32 threads will power through any task you throw at it – with aplomb.

With a base clock of 3.5GHz and a staggering 73MB cache, it’s almost a miracle this CPU has a TDP (power dissipation) of 105W. It’s certainly a tantalizing prospect for professionals on the hunt for a desktop alternative.

Unfortunately, Bestware does not deliver globally, so non-EU customers may have to use a specialist parcel forwarding service if they want to take advantage of the deal.

105W is quite a lot of power to dissipate, so the 3950X runs in an eco mode that drops the base speed – via the Ryzen Master software (and possibly in the BIOS) – to about three quarters of its capacity, while consuming 44 percent less power.

This brings up another interesting question: would it be better to buy a cheaper 12 or 8-core CPU instead that comes with a 65W TDP by default?

In any case, the XMG APEX 15 is quite the specimen – and we encourage you to check it out for yourself.