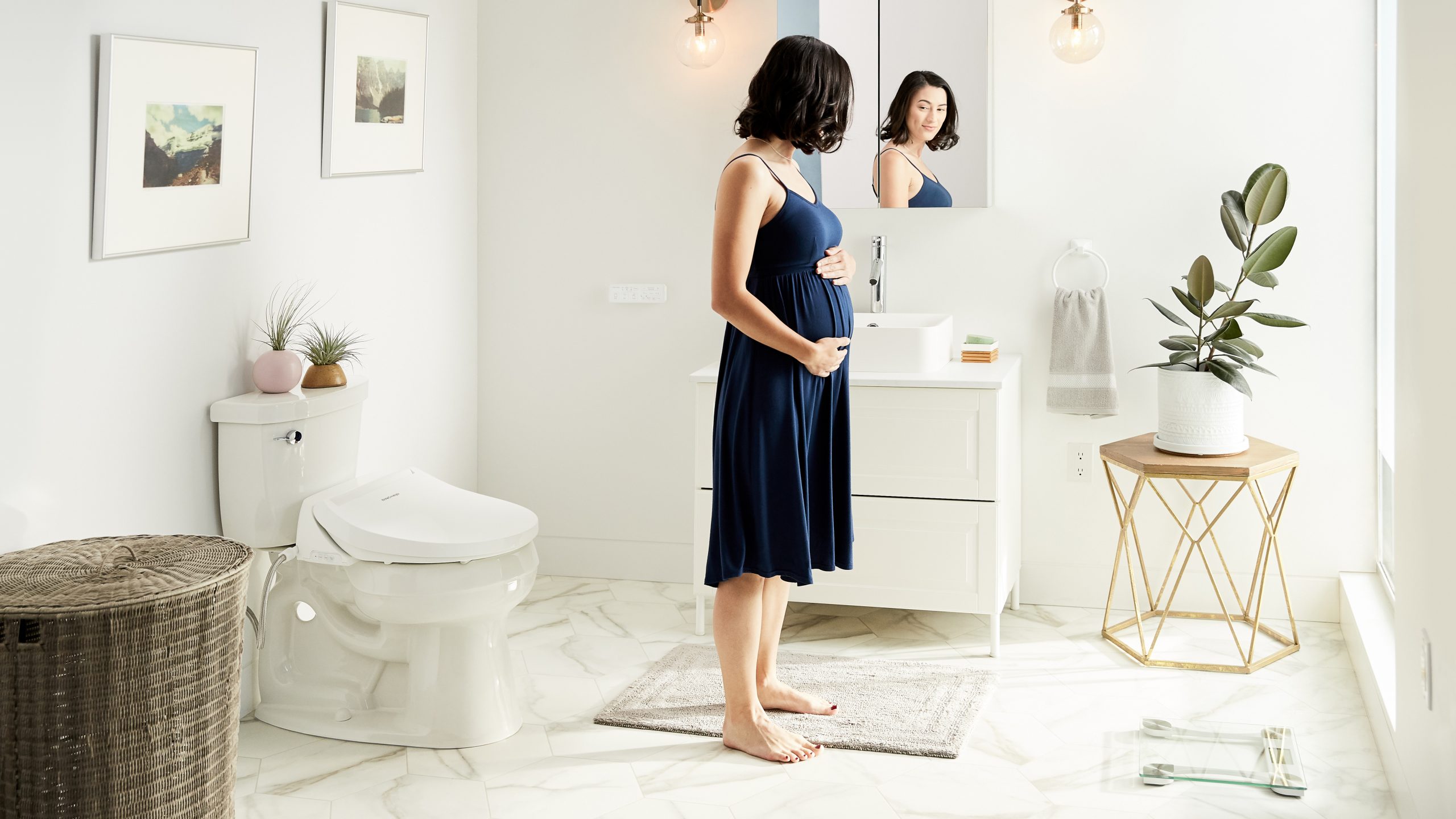 I went to Taiwan for the first time to attend Computex in 2019, and when I was there I got to try a bidet for the first time. Before that, I had heard a ton of stories about how much more hygienic they are compared to using toilet paper – and it really makes sense if you think about it for a couple of minutes – but that hotel bathroom exposed me to a whole new world.

I used that toilet after going through a 16 hour plane ride from New York City to Taipei literally a week after being hired as an editor at TechRadar. Needless to say, I was pretty exhausted. But, using that bidet made me feel completely refreshed.

Fast forward to the end of the conference, and I flew back to New York, then back to my home in Colorado, and I didn’t get to use a bidet for nearly a year. I missed it every day – toilet paper kind of loses its appeal when you’ve seen just how good life can be.

So, when Coway reached out and asked if I wanted to try out the BidetMega 400, there was no way I was going to turn that down. This is my story.

A little about the Coway BidetMega 400

When I first heard that I’d be getting a bidet in the mail, my expectations were pretty tame. Just thought it’d be a toilet seat with a hose running through it that would clean me up after I used the bathroom. I didn’t know just how luxurious a toilet could be.

The Coway BidetMega 400 isn’t just a bidet, it’s an experience. Yes, it has the core functionality of spraying water to clean, but it can do so much more. The bidet stores some water in a heated reservoir, at one of three user-selected heat levels. This means when you use the bidet, it’s not just ice-cold water being sprayed at you, it’s heated and it feels amazing.

Coway Bidetmega 400: $539 at Coway
The Coway Bidetmega 400 combines a bidet with a nightlight and a blowdryer to bring luxury and hygiene to your bathroom. And, with a heated seat and a remote control, you can even use it in comfort. View Deal

But that’s not even everything that’s heated. You can also select one of three heating levels for the seat, which would have been nice in the actual winter, but it’s whatever. Still, even when the weather is moderately warm, like it is right now, there’s a certain something about being able to sit down on a warm piece of plastic when I’m doing my business.

The warm nature of the BidetMega 400 also includes a blowdryer, almost completely eliminating the need for toilet paper – though it’s still good to make sure that the bidet didn’t, like, miss anything. That’s right, this thing is seriously high-tech.

Lux Bidet Neo 180: $68 at Amazon
If you don’t have the considerable amount of cash to throw at the Coway Bidetmega 400, the Luxe Bidet Neo 180 will get the job done. It doesn’t have the heated seat or the night light, but if you’re just after the hygienic benefits, you can get in on the action. View Deal

Finally, the BidetMega 400 has a freaking night light. Because the Covid-19 epidemic and the changing nature of the world have been keeping me up at night a bit, I’ve been using the bathroom more in the middle of the night, and now my toilet illuminates the restroom in this pleasant blue light so I don’t have to blind myself by turning the lights on. Honestly, at this point I don’t think I can live without it – it even self-cleans every time it senses someone is sitting on it.

Taking it a bidet at a time

Now of course, the world is in kind of a weird place right now. I’m not in expert in pretty much anything but processors and ray tracing (and even that is debatable), but I can speak from my own personal experience.

The Rite Aid by my apartment has been sold out of pretty much any paper product for like 6 weeks, and I’ve had to refresh my toilet paper and paper towel supply by going to the little bodega on my corner – and it really only has single-ply toilet paper on offer. It definitely gets the job done, but that’s no way to live.

This bidet came just in time, really – I don’t need to worry about battling the crowds in order to get my hands on toilet paper, and I don’t have to sacrifice hygiene to avoid it. I’ve been using the Coway BidetMega 400 for around three weeks at this point, and while I recognize the privilege that having such a luxurious hygiene product in the current climate is, I couldn’t be more thankful for it.

It’s at the point where I legitimately look forward to using the bathroom. I feel so refreshed and clean afterwards, without really being in danger of touching my own waste. It’s a bit of a pain to clean, and installing the bidet in a tiny New York City apartment was a bit of a chore, but I really would do it all again.

That one hour of work that it took to install it early on a Saturday morning was nothing compared to the weeks of comfort I’ve experienced as a result. In the face of this pandemic, we’re all under so much stress, but the BidetMega 400 is the creature comfort I needed in these hectic times.

The world will probably eventually return to normal, but at the end of the day I don’t think I will. It’ll probably be a long time before I’m emotionally and mentally prepared to handle crowds again. The silver lining in all of it is that it gave me the opportunity to get a bidet in my life, and even when everything else goes back to the way it was before, I’ll never go back to living a bidet-less life. It’s seriously that good.

I went ahead and included some links to buy a bidet down below. If you have the opportunity, I wholly recommend it, regardless of brand.