This is the cheapest waterproof tablet in the world right now 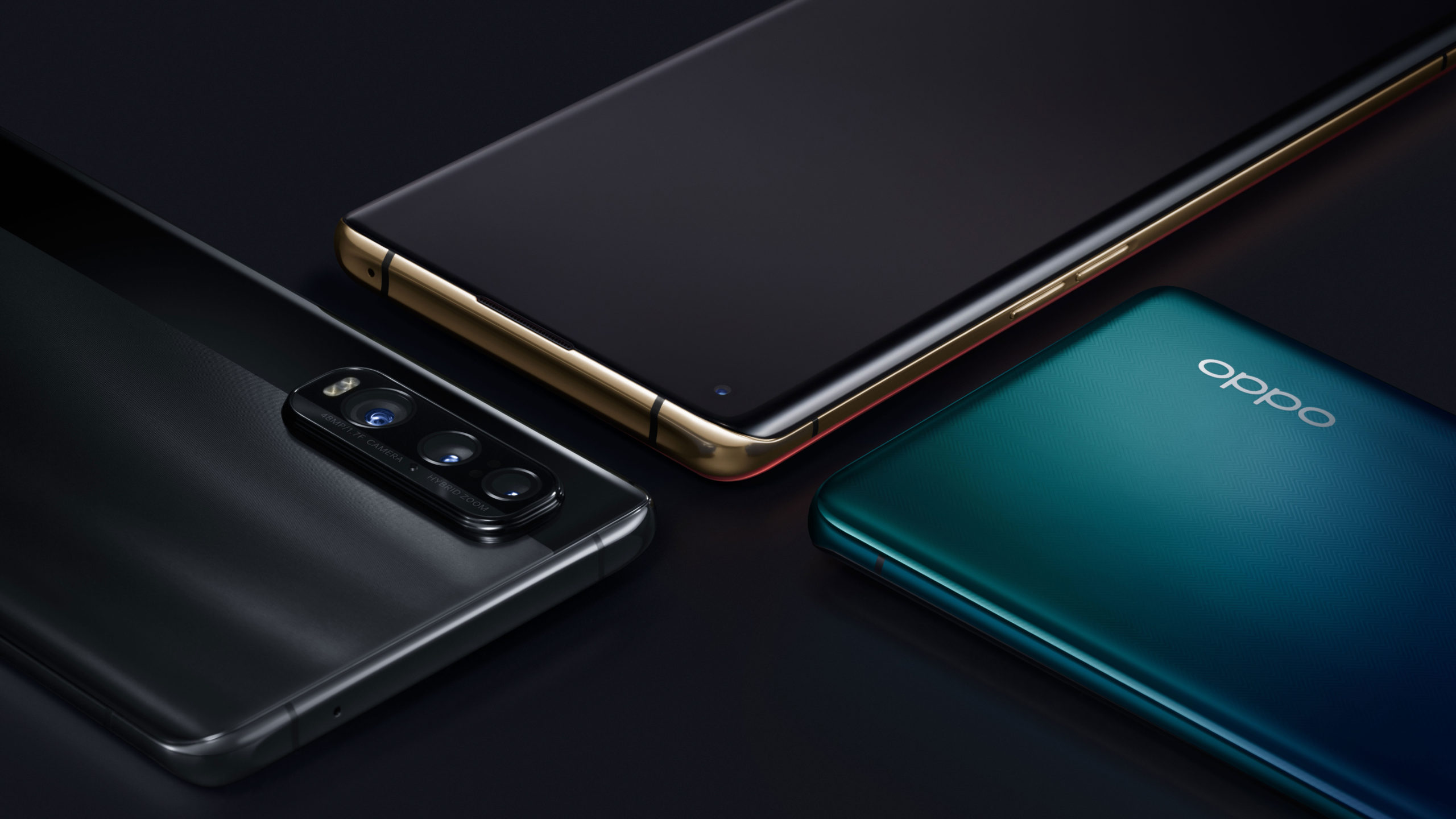 Leading ruggedized smartphone maker Blackview has slashed the price of the BV6100, the world’s largest rugged mobile, from nearly $200 to just under $110 (roughly £90/AU$165).

With a 6.88-inch display, the BV6100 is not dissimilar to popular non-rugged tablets like the Amazon Fire 7. While it is still a little more expensive, it has a few extra features that make it a compelling purchase.

The BV6100 (which sits is somewhere between a phone and a tablet) can make calls and access the internet without Wi-Fi connectivity. It also has one front and two rear cameras, although none surpass 8 megapixels, so are only suitable for casual snapping.

The AMOLED display has a 1440 x 720 pixel resolution, which is likely to lack sharpness, and the pixel density (234ppi) is also far lower than the 400+ ppi we’re used to seeing on mainstream smartphones.

On the other hand, a lower pixel count will improve battery life (it comes with a 5.58Ah battery) and graphical performance (it’s powered by the entry-level MT6761 chip, which uses a PowerVR GE8300 GPU).

A tablet with a difference

US users will not be able to take advantage of some features available only in Europe and Asia and are advised to consult Blackview for further details.

The BV6100, like most Chinese smartphones, can accommodate two SIM cards and supports dual standby.

It comes with only 3GB of RAM and 16GB onboard storage, which can be increased using a microSD card. The rest of the specification includes Android 9.0, IP68/MIL-STD-810G/IP69K, reverse charging, FaceID, four global navigation satellite systems, NFC and a covered microUSB port.