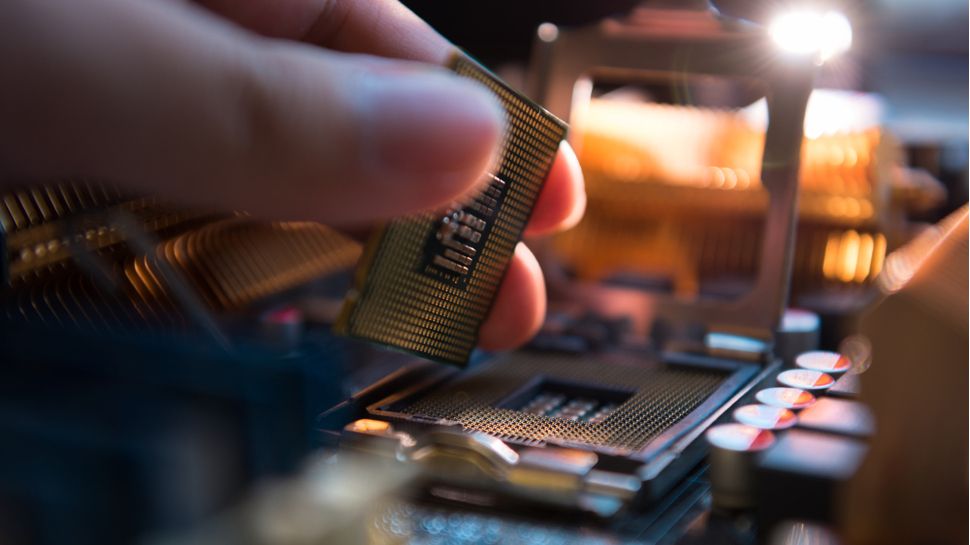 AMD Opteron 6272 CPU – £31.99 on eBay
(roughly $40/AU$60)
This rare AMD CPU is available for a tiny percentage of its launch price – and eBay is littered with them. Predecessor to the EPYC range, the Opteron was originally designed for use in data centres. However, there’s nothing stopping you sticking four of them into a workstation…View Deal

The vendor is based in the UK, but will ship to many countries worldwide for an additional fee. Should remaining stocks run dry, there are still a fair few 6272s available from other sellers.

Based on the Bulldozer architecture, the Opteron 6272 was produced using a 32nm manufacturing process, has a TDP of 115W and 32MB cache with a base frequency of 2.1GHz.

Fast forward to 2020 and AMD has its best chance in a decade to make a splash, with the new EPYC range that has up to 64 cores per CPU and is built using 7nm process.

Compared to its predecessor, AMD’s new server processor enjoys a much higher IPC (instruction per clock), larger cache, multithreading and the ability to ramp up the core count with ease.