TikTok will take Trump administration to the court over ban 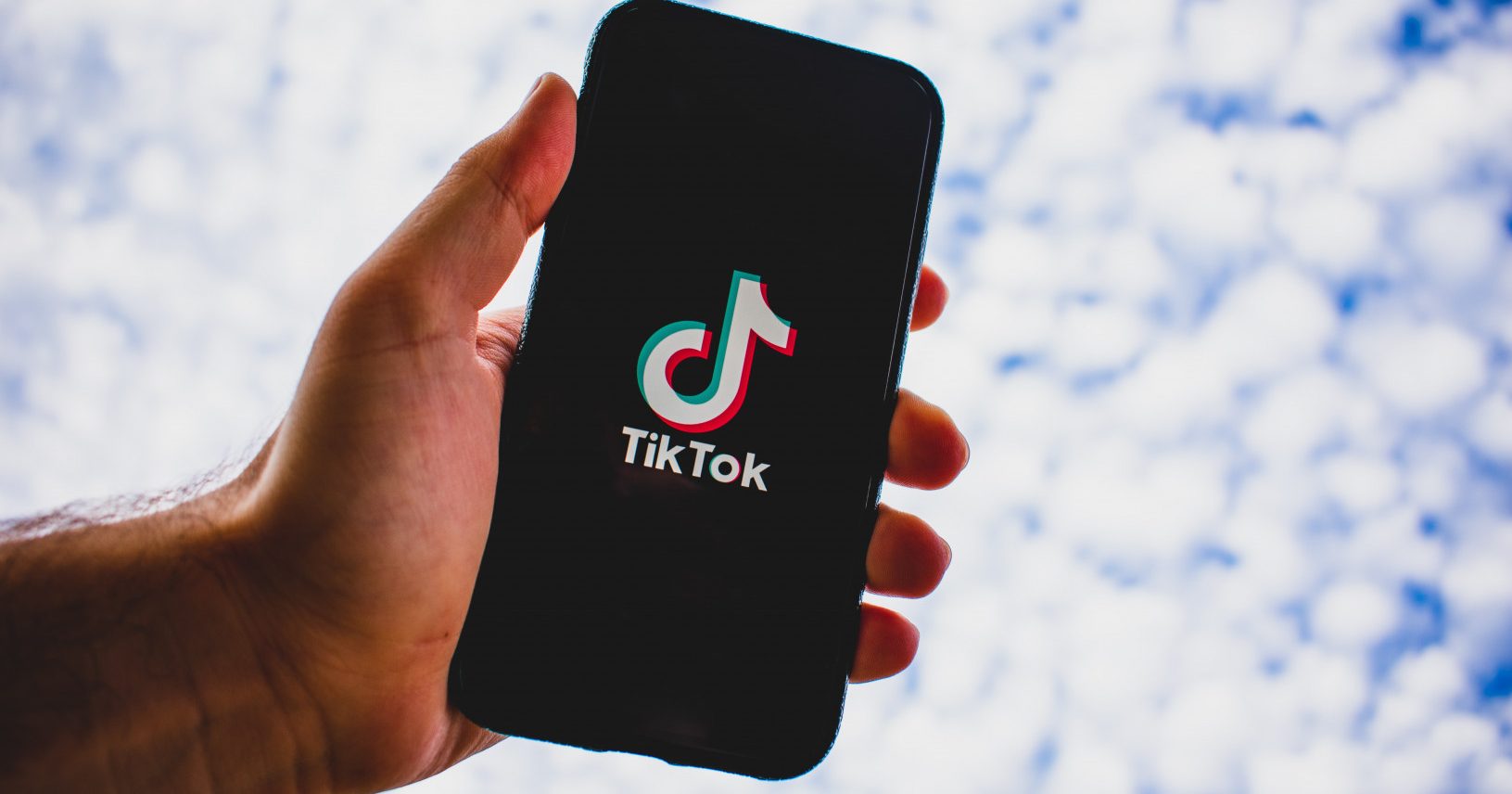 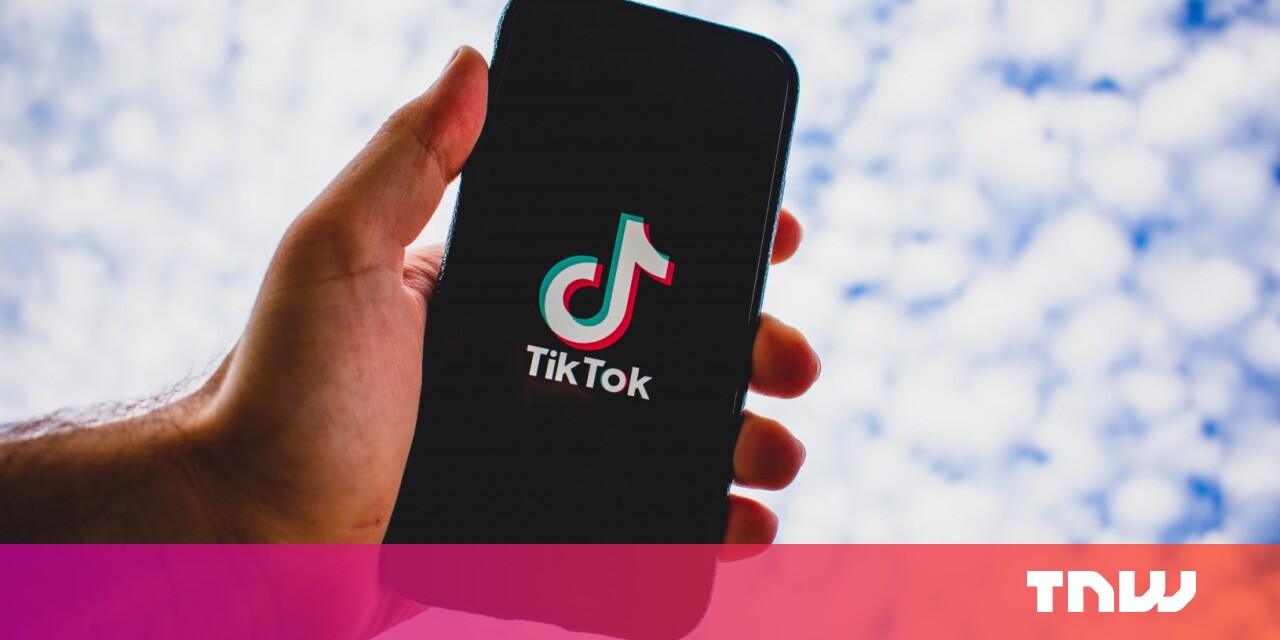 Earlier this month, Trump issued an executive order that prohibits any US-based company to conduct transactions with the app after mid-September. That means any firm interesting in buying TikTok — like Mircosoft or Oracle — will need to finish the deal before the 45-day deadline ends.

Over the weekend, TikTok said that it has tried to hold a discussion with the US government over the last year. However, it observed that there’s a lack of due process and the administration pays “no attention to the facts.”

The app’s spokesperson said that the company is taking the legal route to sure that the firm and users are treated fairly:

To ensure that the rule of law is not discarded and that our company and users are treated fairly, we have no choice but to challenge the executive order through the judicial system.

Trump administration has accused TikTok of collecting large swathe of user information and sending it to China. Bytedacnce, TikTok’s parent company has repeatedly denied these allegations. The US is the app’s biggest market currently in the world with more than 80 million users. Previously, it was India with more than 200 million users, before the country banned TikTok in June.

Did you know we have an online event about corporate innovation coming up? Join the Transform track at TNW2020 to explore how big companies stay relevant with new tech trends emerging every day.