Titus Welliver, the Man in Black, Worked Hard Not to Leak Spoilers on Lost 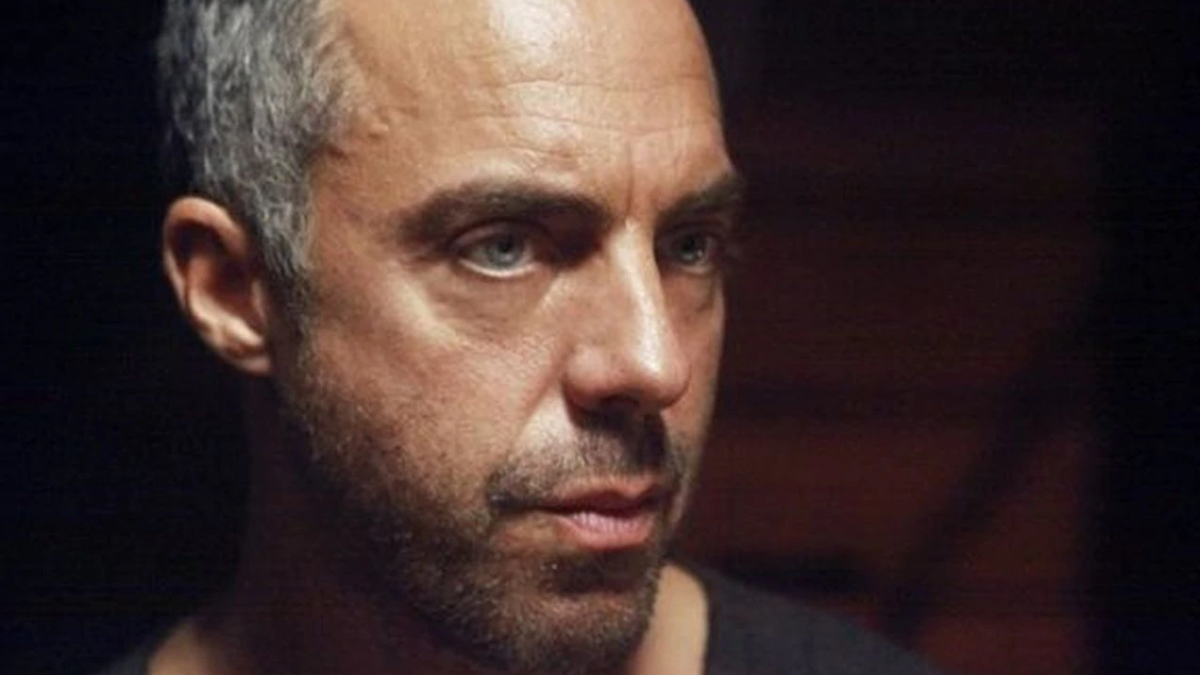 Lost was, in a lot of ways, the birthplace of modern spoiler culture. Its show was so reliant on the twists of a complex, intriguing plot that the world of online viewership contorted around it, building communities dedicated to dissecting, predicting, and complaining about it. Titus Welliver, who played the Man in Black, apparently respected that, because he worked hard to avoid leaking any twists in advance.

That’s according to a new interview he had with PeopleTV, according to Entertainment Weekly, which transcribed the conversation. In it, he talked about how far he went to stay ignorant about the true origins and motivations of his character and to avoid leaking the information in the scripts he was given.

His work on the show involved a non-disclosure agreement that he was, apparently, terrified of breaking. The combination of fan pressure and corporate responsibility will get you, I suppose.

“You didn’t have a script, and everything was so hush-hush. On my days off, they would just bring the sides for the scenes that I would be shooting the next day,” Welliver recounted. “A [assistant] would come. I would say, ‘Just hang out in the lobby.’ It would take an hour and I would just learn the lines and hand it back to him because I was so paranoid and didn’t want the responsibility of having my sides slip into the hands of some spoiler person.”

It’s a level of seriousness that is now all but mandated by major productions at risk of spoilers. And with actors and other people on the production team accidentally leaving scripts around now and then, it’s a reasonable concern. Welliver took the role seriously in general, he explained, so much so that he wouldn’t always stop during a scene when he needed to.

Like, for instance, when he was shooting with Mark Pelligron, who played Jacob, and broke a toe.

“When Mark and I were going through the bamboo jungle we had these funky sandals, as you can see,” Welliver explained. “We were moving really fast in one of the takes because we were dancing with the camera, with the Steadicam shot, and I just drove my foot into one of these bamboo stumps and busted a bunch of toes.”

He went on, saying, “I kind of muscled through it, and then after they called cut, Pelligrino said, ‘I heard you grunt. Did you do something?’ I said, ‘Yeah I smashed them.’ We looked down at my toes, really didn’t look good. They were already getting a little black and blue. We soldiered on.”

Oof. The Man in Black, truly a tortured character indeed.