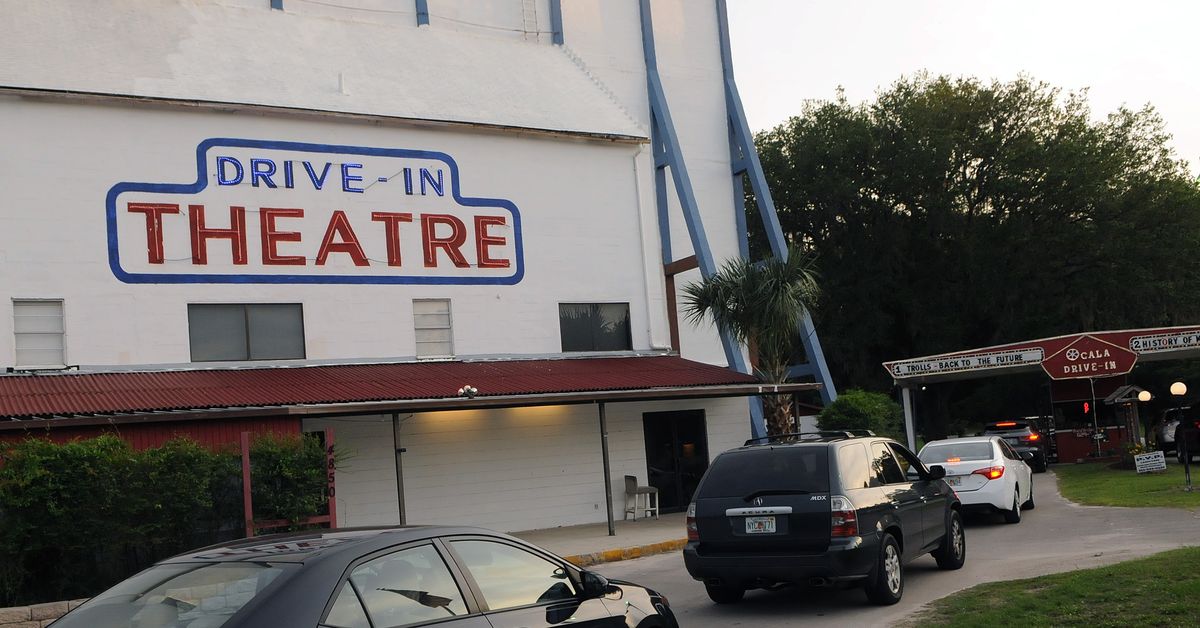 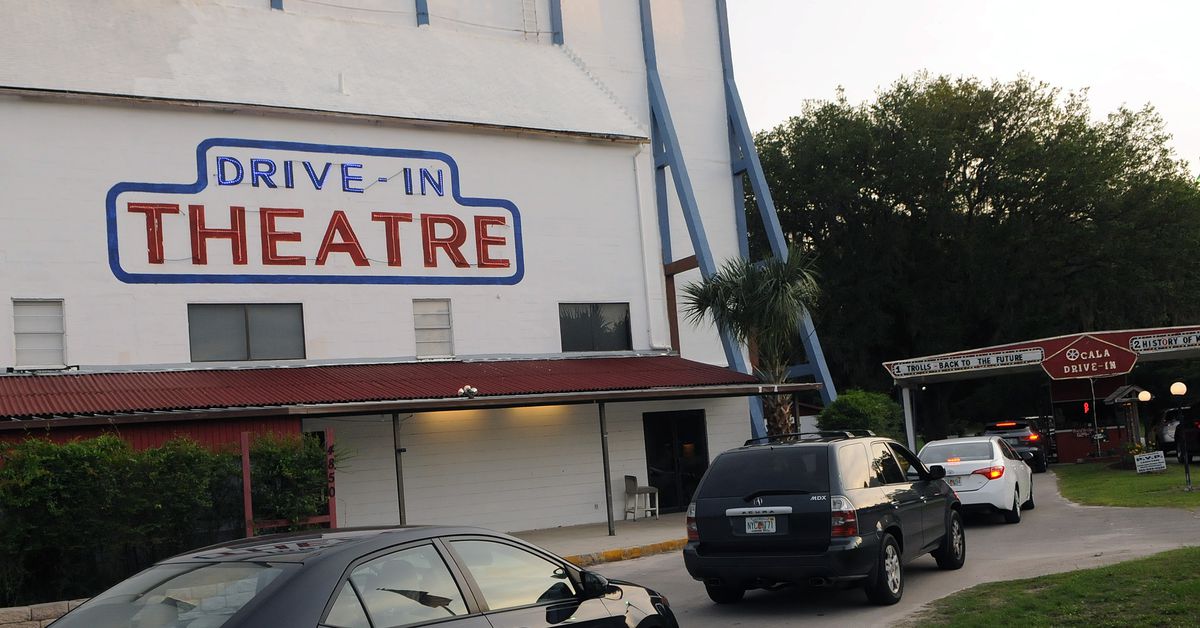 Movie theaters across the country are closed, but some drive-ins are seeing a resurgence in the wake of social distancing practices. Now, Tribeca Enterprises (the company behind the Tribeca Film Festival), IMAX, and AT&T are partnering to bring a summer movie series to as many drive-in theaters as possible in the US.

Tribeca Drive-In will feature a curated selection of movies both old and new, alongside special music and sporting events, according to a press release. The series kicks off on June 25th, although programming information — including dates for specific cities and what films will be shown — isn’t available yet. More info will be available in the coming weeks, the companies say. The series will use IMAX’s digital remastering process to enhance both the image and sound quality of the films that play in drive-in theaters.

Throughout the series, Tribeca will work with local vendors to support small businesses. Drive-in theaters have big community components, and the series wants to ensure that those communities are represented to make it feel unique. Tribeca Enterprises, AT&T, and IMAX are hoping that people’s pent-up demand to get out of the house and watch movies in a community setting will propel people into theaters.

Just under 10 percent of drive-in theaters in the United States have remained open, John Vincent, president of the UDITOA told CNN. Despite those theaters remaining open, concession stands have closed and additional social-distancing protocols are being implemented. Theaters may be open for business, but one of the crucial ways those theaters make revenue (selling concessions) remains down for the count. Teaming up with companies like IMAX and AT&T could help more theaters reopen and drive business up in theaters that are currently operating.

“I know many drive-ins really appreciate the opportunity to work with the Tribeca Enterprises team to bring content to our screens in this much-needed environment,” Vincent said in a press release.

The big question is whether new movies from studios like Disney, Warner Bros. (owned by AT&T), and Universal will be available for theaters to play this summer. Many movies have been delayed until later in the year, with some moving a full year into 2021 release dates. Two of the earliest movies set to be released this summer, Tenet and Mulan in July, could still face delays if the studios (Warner Bros. and Disney, respectively) don’t think the audience turnout is there. If that’s the case, drive-in theaters may have to rely on repertoire programming, smaller independent films, and special events to drive people’s cars into the lots instead of big-budget pictures.