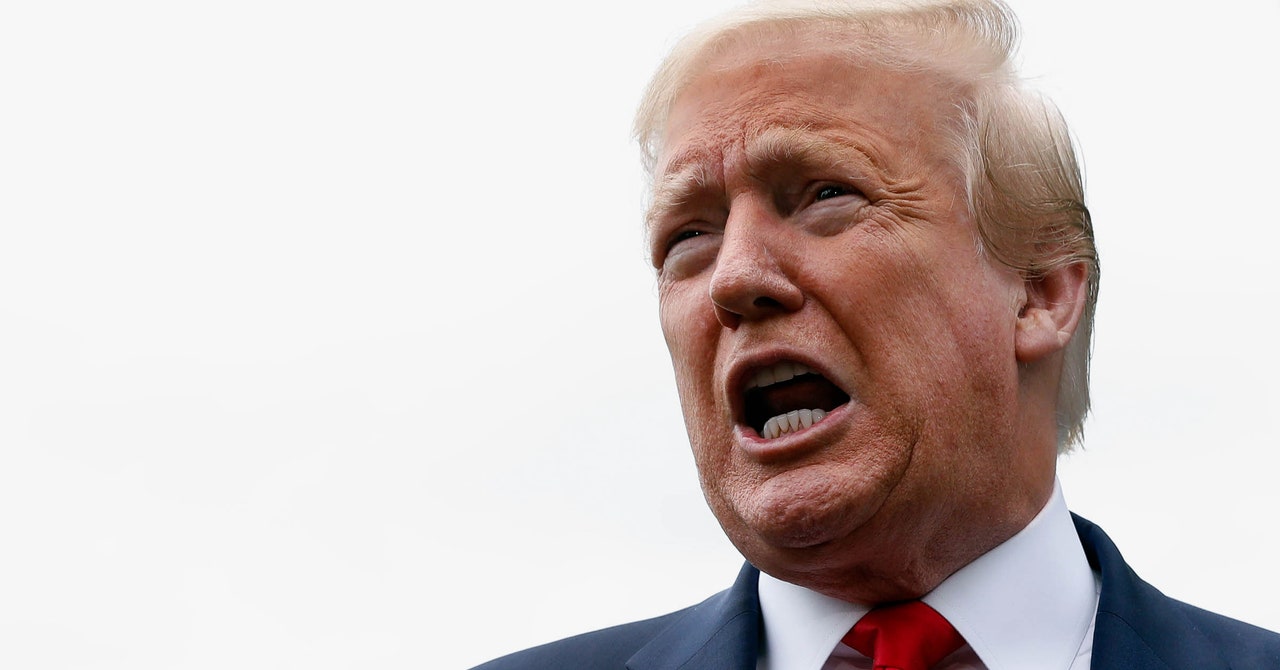 Give Twitter credit for making a gutsy decision with the public interest in mind. It’s not easy to go up against the most powerful person in the world, especially when that person is the biggest draw on your platform and spends an incredible share of his free time using it to nurse petty grievances. But the execution left much to be desired. After years of debate about whether and how to push back on misleading claims from elected officials, social media platforms are still struggling to form a coherent response to the problem.

Fact checking requires subtle judgments about what’s true, how to tell, and whom to trust. It’s a challenge even in areas like science and medicine, where respected authorities enforce established standards of knowledge. It can be damn near impossible in politics. At Twitter, the daunting task falls to the Moments team. According to the spokesperson, these are experts on compiling social media posts and arranging them into a narrative.

No doubt that’s true, but it hardly qualifies them as master arbiters of truth. Take one of the three bullet points in the top “What you need to know” section: “Though Trump targeted California, mail-in ballots are already used in some states, including Oregon, Utah and Nebraska.” This statement is itself misleading. First, all 50 states allow some level of mail-in absentee voting. Second, Oregon and Utah are two of the five states that have transitioned to universal vote-by-mail elections. California was already on track to become the sixth before the pandemic hit. Nebraska was not. Yet the implication of the bullet point—which is as far as most users are likely to scroll, if they even bothered to click through—is that California is preparing to introduce a system already in use in Nebraska.

It’s remarkable that, after having years to prepare for the portentous moment of calling out a false Trump tweet, Twitter couldn’t even bulletproof its own fact check. (On Wednesday, Twitter updated the page to fix that bullet point, which is now accurate.)

Which is maybe why the company outsources the rest. Social media platforms—not just Twitter but also Facebook and YouTube—have a tendency to hide behind the judgment of third-party fact checkers. In Twitter’s case, this takes the highly stylized form of constructing a fact-check almost entirely out of other people’s tweets: shackling the platform to the 280-character format and leaving readers on their own to figure out whether the linked articles are legit. Many of the sources Twitter cites are themselves based on other articles or studies that more directly answer the question.

Tuesday’s fact check highlights the pitfalls of this approach. One of the top authorities cited is CNN’s Chris Cillizza, a pundit notorious for his focus on horse-race political optics, not public policy. A bit farther down is a tweet from Jennifer Bendery, a reporter at HuffPost, an unabashedly liberal publication. Her source? Oregon governor Kate Brown, a Democrat, whom Bendery quotes as saying, “He doesn’t know what he’s talking about.” That may be true, but the fact that another politician disagrees with Trump hardly proves that Trump is wrong. The president was bound to accuse Twitter of bias no matter what, but this sort of sourcing makes the complaint far too easy to lodge.

The debate around fact-checking on social media platforms tends to dwell on tricky and sometimes philosophical questions of free speech and internet governance. But the problem with farming out the job is more prosaic: third-party fact checkers are often just as full of shit as the politicians they’re debunking. Facebook has had a program since 2016 that flags posts deemed misleading by organizations like Politifact and Factcheck.org. (The policy notably exempts speech by politicians, including Trump’s election fraud post, “even if the substance of that claim has been debunked elsewhere.”) This can produce absurd outcomes. Earlier this month, the platform slapped a “Partly False Information” label on an anti-Trump ad because Politifact disputed its claim that “Trump bailed out Wall Street, but not Main Street.” Considering that each part of that sentence—bailed out, Wall Street, Main Street—is a vague metaphor, it’s not even possible to say whether it’s true or false. Yet Politifact executive director Aaron Sharockman told WIRED’s Steven Levy, “I feel real good about the rating as calling it false.”