Twitter’s audio tweets revealed an accessibility miss, and now the company wants to fix it 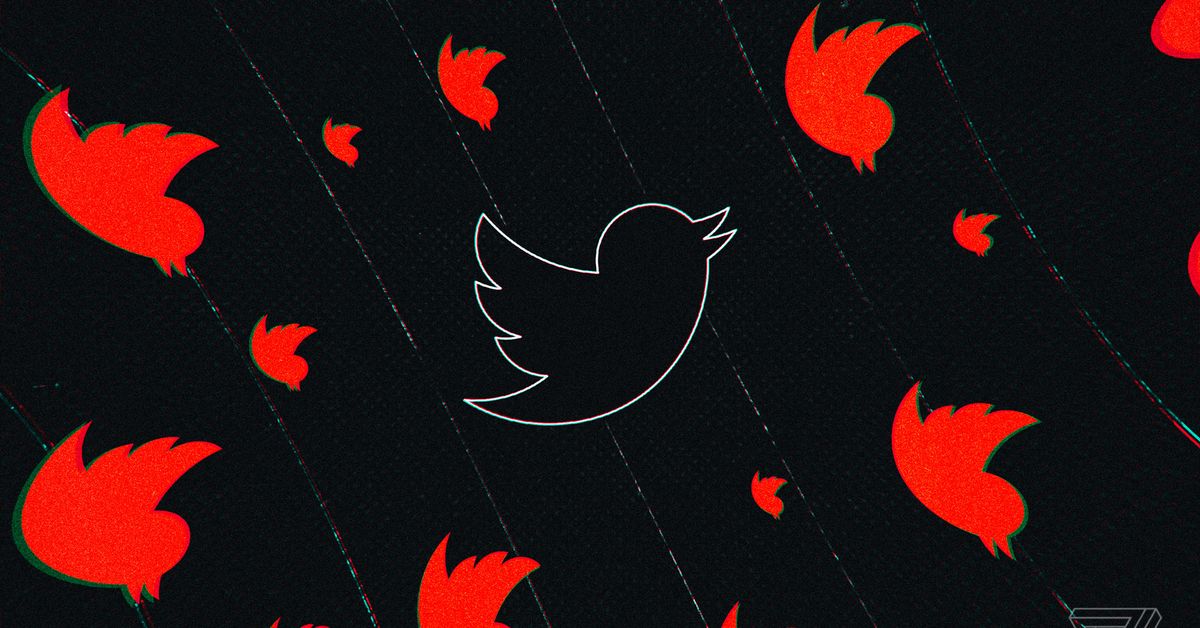 Twitter doesn’t have a team dedicated to accessibility, instead relying on employees who volunteer their time above and beyond their usual duties, and the company may have already realized that’s a mistake — after taking flak for the lack of captions in Twitter’s brand-new audio tweet feature, the company tells The Verge that it’s exploring how to build a “more dedicated group” to focus on accessibility problems.

The lack of a dedicated team was revealed by Twitter software engineer Andrew Hayward, following complaints from accessibility advocates. He later clarified that the group wasn’t unpaid, but were regular Twitter employees who dedicated some of their time to accessibility issues.

Just to clarify, given that this seems to have gained some traction… we are volunteers in so much as the work we do is notionally on top of our regular roles, rather than being full time.

We are all otherwise paid employees – Twitter is not outsourcing unpaid labour!

The audio tweets, which are available to a limited number of users on iOS, can capture up to 140 seconds of audio per tweet. A Twitter spokesperson told The Verge that the feature was an early audio test, and “we’re still exploring the best ways to meet the needs of people with different abilities.”

With the greatest of respect, Twitter, describing this version of the feature as ‘early’ to make up for the fact that it currently isn’t accessible (but may well be in a later version) isn’t good enough.

Accessibility should be considered from the start, not as an afterthought. https://t.co/qLA7Wcj3oQ

“I do worry that if this becomes a prominent feature, deaf users will be left out,” tweeted Liam O’Dell, a UK-based deaf journalist. Other commenters pointed out that other social platforms have captions, so the excuse that this was a new feature didn’t really hold water. For the record, YouTube, Facebook videos, Zoom, and Snapchat Discover videos all offer captioning.

Following Hayward’s tweets, a Twitter spokesperson tells The Verge the company is working on improving its accessibility review and exploring the possibility of building that “more dedicated group” to focus on the problem.

Right now, there are groups and individuals across the company that support our accessibility work. See @TwitterA11y and @TwitterAble. We’re looking at how we can build out a more dedicated group to focus on accessibility tooling and advocacy across all products. We missed around voice Tweets, and we are committed to doing better – making this feature more accessible and also all features in the future. We’re constantly reviewing both the functionality of our products and the internal processes that inform them; we’ll share progress in this area.

Twitter also pointed to a public statement from Dantley Davis, the company’s head of design and research, who said he will advocate for accessibility to be a part of product design from the beginning in the future.

I appreciate the feedback and direct conversation about #a11y from our passionate community. It’s clear we have a lot of work ahead to make Twitter more inclusive for people with disabilities. I will advocate for a11y to be part of our design from the beginning of all projects.

Twitter doesn’t seem to be promising any structural changes for certain, but the company has heard advocates loud and clear.