Twitter’s version of Stories rolls out in India 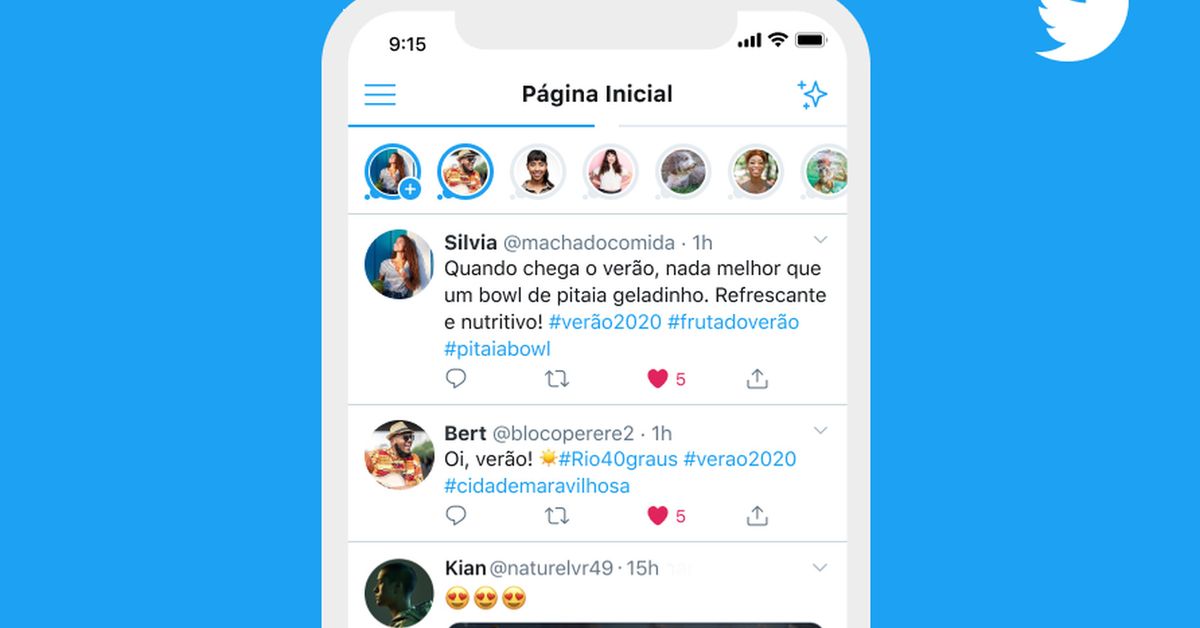 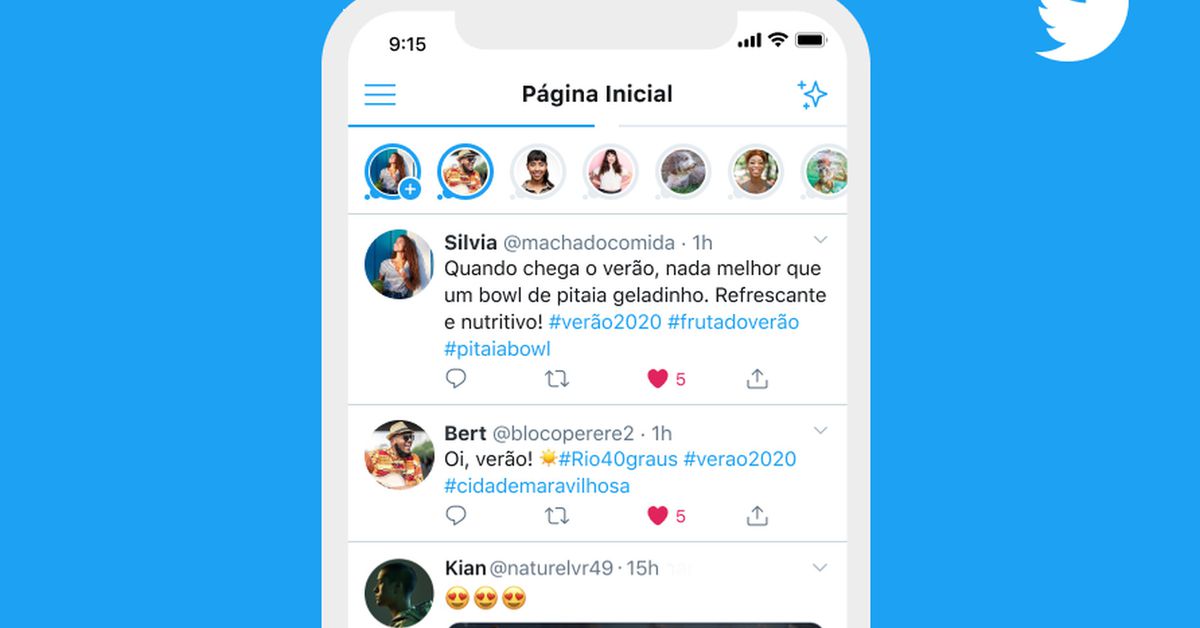 “Fleets,” Twitter’s take on Snapchat/Instagram-style stories, just became available in India. The feature is gradually rolling out around the world; after initially launching in Brazil, fleets came to Italy last month.

“India is important for Twitter since it is one of our largest and fastest-growing audience markets globally,” Twitter’s India managing director Manish Maheshwari said in a statement. “We are excited to bring the Fleets experiment to India and make it one of the first three countries in the world to experience this new product.”

“From the test in India, we’ll learn how adding a new mode of conversation changes the way Indians engage on Twitter. It’ll also be interesting to see if it further amplifies the diversity of usage by allowing people to share what they’re thinking in a way that is light-touch and light-hearted.”

It’s not clear when Twitter will give fleets a worldwide release. The stories format is ubiquitous in social media apps these days, having been attempted by services as disparate as YouTube, Skype, and WhatsApp; ephemeral posting is arguably a more natural fit for Twitter, but the company has been slow to adopt it.