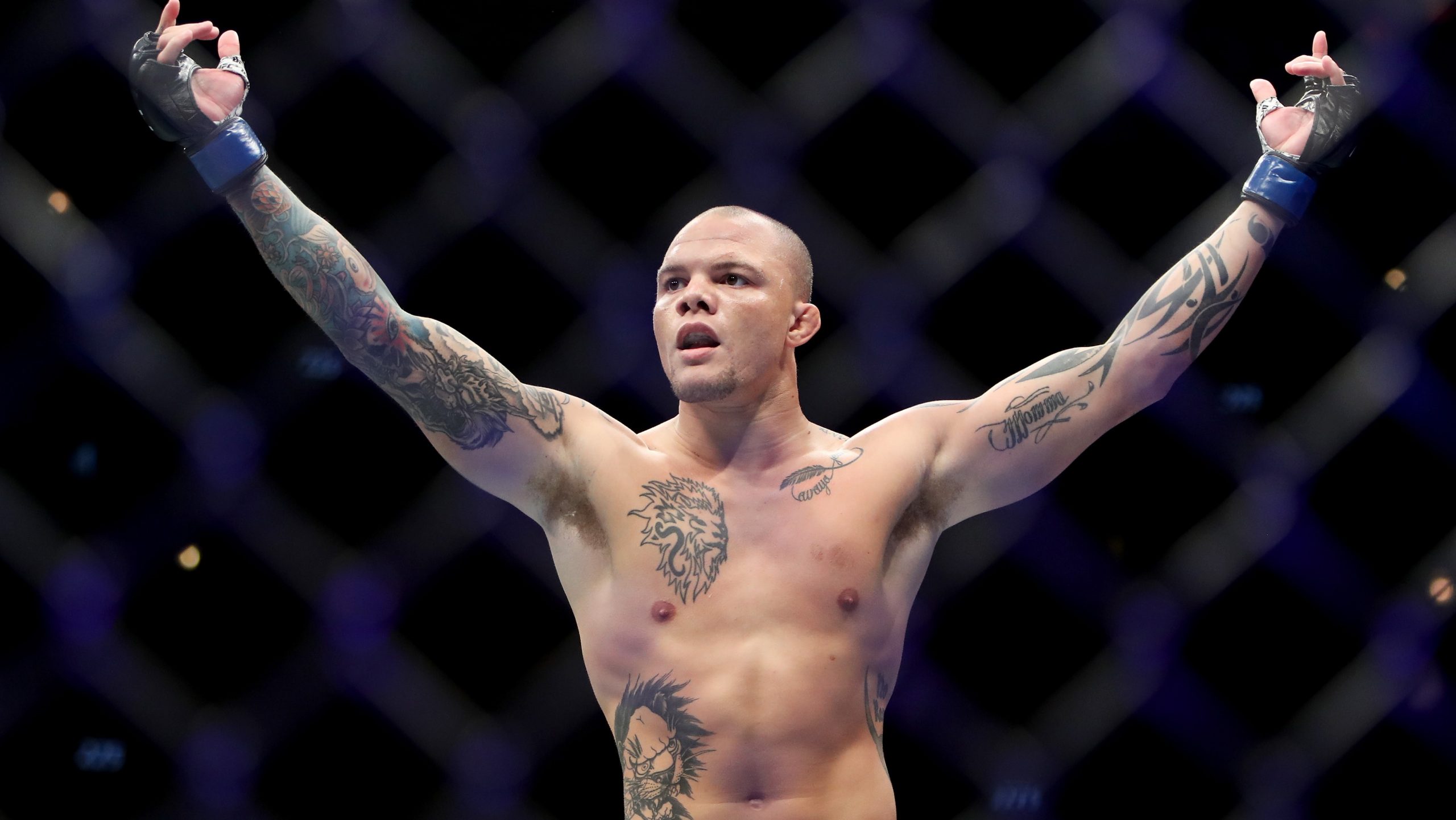 After Justin Gaethje turned in the performance of his career to dispatch Tony Ferguson with a 5th round KO at UFC 249, all eyes are now on the MMA promotion’s next card – a mid-week Fight Night event pitting two former light heavyweight title challengers against each other. Here’s how to watch UFC Fight Night: Smith vs Teixeira – live stream Wednesday’s clash online from anywhere in the world with the help of our guide.

UFC Fight Night: Smith vs Teixeira is being held at the VyStar Veterans Memorial Arena in Jacksonville, Florida. The event is scheduled for Wednesday, May 13, with the main card starting at 9pm ET/6pm PT – or 2am BST early Thursday morning in the UK. Fans in the US can watch it exclusively on ESPN+.

It’s a tasty card from start to finish, but topping the bill is Smith vs Teixeira – both former light heavyweight title contenders who lost to the seemingly invincible Jon ‘Bones’ Jones last year.

31-year-old American Anthony Smith enters the fight as the marginal favorite, sitting at #3 in the UFC lightweight heavyweight rankings. The journeyman has a 33-14 professional record and most recently recorded an impressive submission win over Alexander Gustafsson – albeit back in June 2019. In March of the same year, he lost his title shot against Jones in a unanimous ecision.

On the other side of the Octagon, 40-year-old Brazilian Glover Teixeira is ranked #8 in the UFC light heavyweight rankings. He last fought in September 2019, defeating Nikita Krylov by split decision to take his professional fighting record to an impressive 30-7. However, he hasn’t been in the title picture for a while, losing his lone shot at the belt to Jones all the way back in 2014.

Both fighters no doubt think that a victory in Jacksonville could give them one last chance to become a UFC champion, though, so we’re expecting a fierce encounter – follow our guide as we explain how to live stream Smith vs Teixeira and watch UFC Fight Night online no matter where you are in the world.

How to live stream UFC Fight Night: Smith vs Teixeira in the US

UFC fans in the US will likely know that ESPN+ has the exclusive rights to all of the MMA promotion’s live events. That means it’s your one and only place to watch UFC Fight Night: Smith vs Teixeira online on Wednesday, May 13.

The main card for Smith vs Teixeira is scheduled to start at 9pm ET/6pm PT and Fight Night events are included as standard with all ESPN+ subscriptions – there’s no hidden PPV costs. Best of all, ESPN+ can be had for a very reasonable $4.99 a month – it really is a great value way to get some live sports back on your screen.

A subscription to ESPN+ also opens up access to all future UFC Fight Nights, alongside original content including Dana White’s Contender Series, UFC Destined, and Ariel & The Bad Guy, plus classic fights, replays – and there’s also the perk of fewer commercials.

In the UK and Ireland, BT Sport has the exclusive broadcast rights to UFC events, including UFC Fight Night: Smith vs Teixeira on Wednesday, May 13.

While it’s a pay TV network, the good news for BT Sport subscribers is that it airs UFC action at no extra charge – this week’s Fight Night will be on BT Sport 2, with prelim coverage kicking off at 12am BST and the main card starting at 2am early Thursday morning.

It even shows numbered UFC events, like the recent UFC 249, as part of its standard packages – with no extra PPV fee required, UFC fans in the UK arguably are the luckiest in the world.

And for streamers, BT Sport coverage of UFC Fight Night: Smith vs Teixeira is also available via the BT Sport app and on its website. Don’t forget, you can now get BT Sport without a massive commitment, thanks to its £25 Monthly Pass.

In Canada, the broadcast rights for UFC Fight Night events are held by TSN, which can be easily accessed via your TV, online or by using the TSN app. Access costs as little as CA$4.99 a week or $19.99 a month, with coverage of the Smith vs Teixeira card starting at 7pm ET.

How to live stream UFC Fight Night: Smith vs Teixeira in Australia

Fight fans Down Under may already know that ESPN Australia has the broadcasting rights to UFC. Events are available on pay TV via Foxtel and therefore also through the Foxtel Now streaming service or the tempting 14-day FREE trial on offer through Kayo Sports.

However, this is mostly the case with PPV events – for true fans, UFC Fight Night: Smith vs Teixeira is best streamed using the promotion’s official UFC Fight Pass service. The main card should start at around 12pm AEDT on Thursday, May 14.